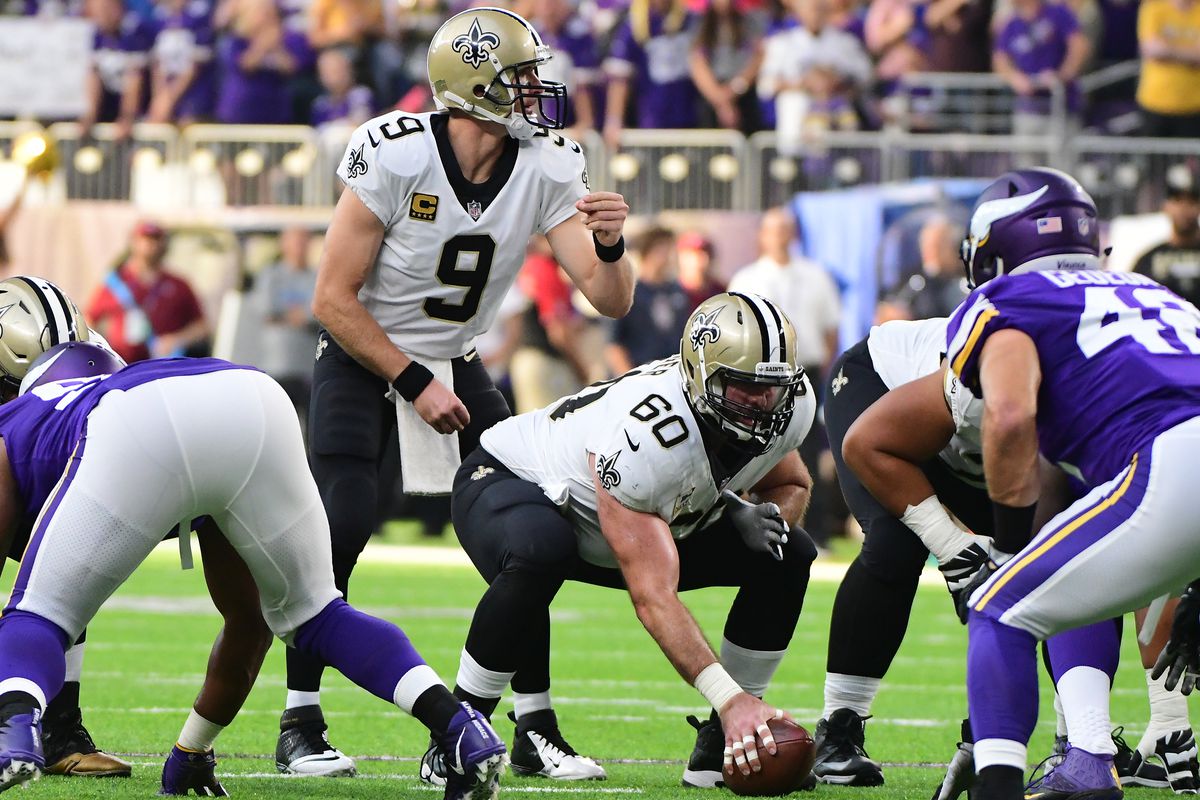 There are only eight teams left in the NFL Playoffs seven games of football will decide the Super Bowl champions.

The New England Patriots, Pittsburgh Steelers, Philadelphia Eagles and Minnesota Vikings will all be back in action after their first-round byes and they are joined in this stage of the NFL Playoffs by Wildcard Weekend winners the Atlanta Falcons, New Orleans Saints, Tennessee Titans and Jacksonville Jaguars

The Division Playoff Round is always one of the highlights of the NFL season and we are set for four outstanding games this weekend.

We have analysed every game and our complete 2018 NFL Playoffs Divisional Round tips can be found below.

The Philadelphia Eagles may have the home-ground advantage, but it is the Atlanta Falcons that will start this clash as favourites.

Philadelphia were the best team in the NFC all season long, but the loss of quarterback Carson Wentz has seen them lengthen significantly in Super Bowl betting and they failed to score a point in their most recent clash against the Dallas Cowboys.

Lincoln Financial Field has been a genuine fortress for the Eagles this season and they have won seven of their eight games at the venue, but they did lose and fail to cover the line in their only game as a home underdog.

The Atlanta Falcons secured their place in the Divisional Round with a big upset win over the Los Angeles Rams and their Playoffs experience could once again prove key against the Eagles.

Atlanta have won four of their five games as away favourites this season, but they are a poor 1-4 against the line in this scenario.

The value in this clash could be in the Total Points betting market.

Backing the Under has been a profitable betting play in games involving either of these teams and the total has gone Under in the past six games played by the Falcons.

The New England Patriots are the shortest-priced favourites of the weekend in the NFL.

New England have been their usual dominant selves during the NFL season and it is tough to see them having any issues with this Tennessee Titans outfit.

The Patriots have won eight of their past ten games as home favourites for a clear profit and they have covered the line in seven of these wins, while they have won their last four games against the Titans.

Tennessee kept their season alive with a memorable come-from-behind win over the Kansas City Chiefs, but they will need to go to another level to have any chance of beating the Patriots.

The Titans have won only one of their past five games as underdogs and they are 2-2 against the line on the road when being given a start.

This looks set to be a one-sided contest and the Patriots should have no issues covering the line.

This shapes as the most interesting game of the weekend.

The Jacksonville Jaguars scored a big win over the Pittsburgh Steelers when they met earlier this season, but it is Pittsburgh that will start this clash as favourites.

Pittsburgh have won seven of their past eight games – with their only loss coming at the hands of the New England Patriots – but it is still fair to say that they haven’t been overly impressive in the second half of the season.

The Steelers have won six of their past seven games as home favourites, but they are only 3-4 against the line in this scenario.

Jacksonville produced a massive defensive effort to beat Pittsburgh in October and their defence was at their best again against the Buffalo Bills last weekend.

The Jaguars have won two of their past three games as away underdogs for a big profit and their really isn’t as much between these two teams as the current market suggests.

This should be a fairly low-scoring affair and the Jaguars are a great bet to cover the line with a start of 7.5 points.

Best Bet – No Bet Steelers Win a close one

The Minnesota Vikings beat the New Orleans Saints earlier this season and they will start this clash as clear favourites.

Minnesota won seven of their past eight games of the regular season in very comfortable fashion and their record in front of their home fans has been particularly strong.

The Vikings have won seven of their past eight games at the U.S. Bank Stadium – the site for this year’s Super Bowl – and they are 6-2 against the line at this venue.

Consistency has been something of an issue for the Saints, but there is no doubt that they are capable of brilliance on their day and they were excellent against the Carolina Panthers last weekend.

The Saints don’t have the best record on the road and they have won only one of their past four games as away underdogs, while their record against the line is no better.

Minnesota need to show that they are capable of taking the next step in the NFL Playoffs – as the Los Angeles Rams failed to do against the Atlanta Falcons – but if they produce their best football they will prove too strong for this Saints outfit. However at the Value the Saints $3 the offensive game of New Orleans might out too much pressure on Case Keenum to score. If its Keenum Vs Brees I’m taking Drew all day long! 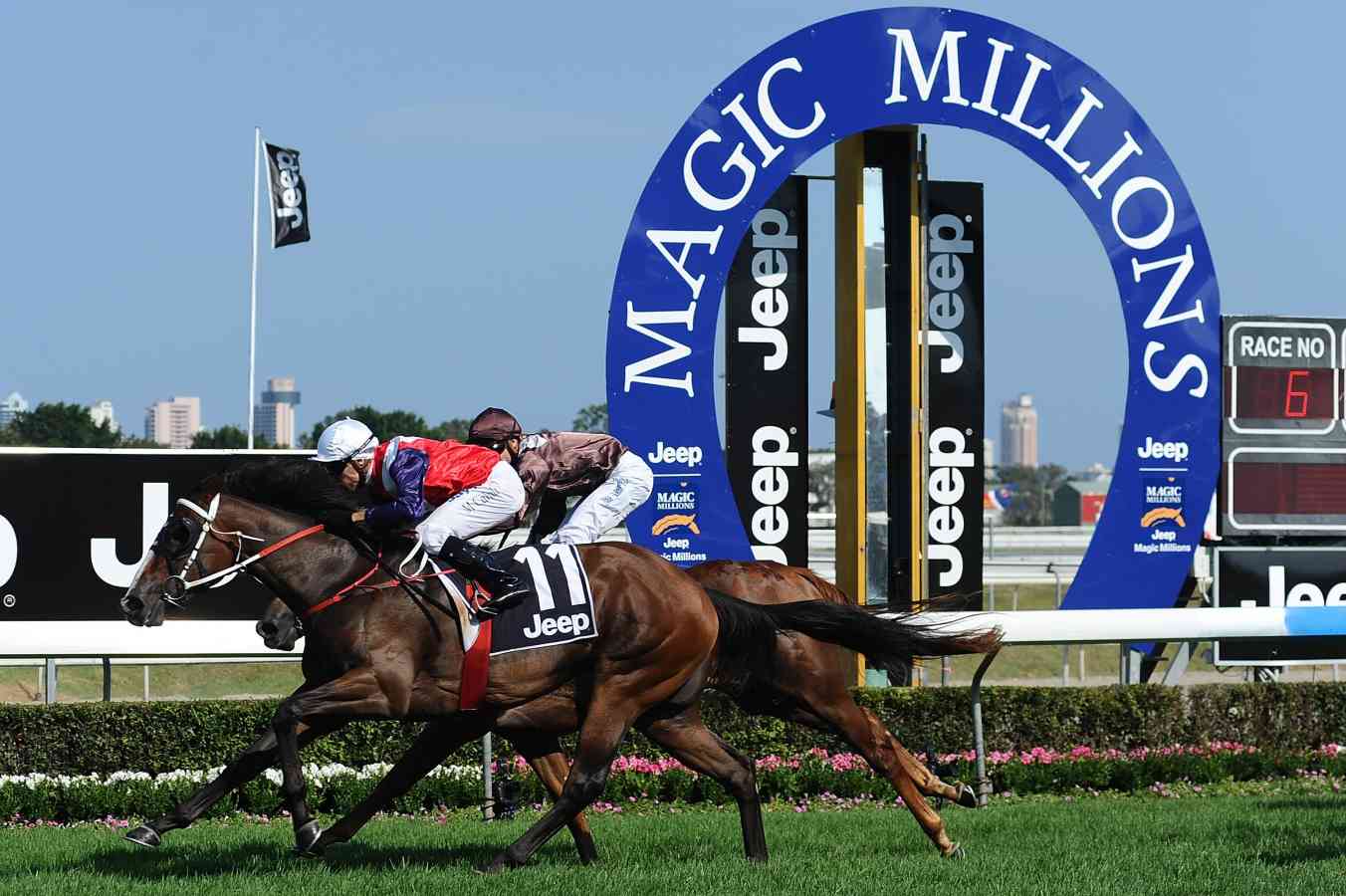 GOLF – SWINGING WITH THE TECH TIMES