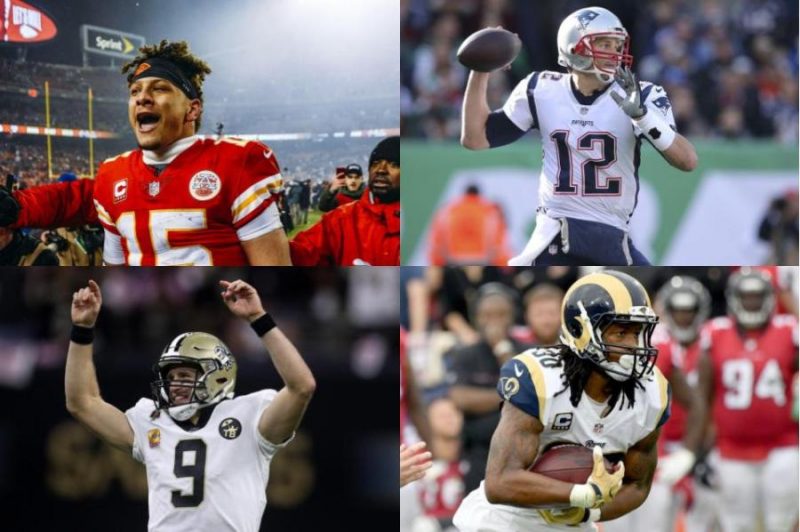 It’s a battle between the old brigade and the new brigade in both the AFC and the NFC Conference Championship Matchups. The two young New stud Quarterback’s on the block, Patrick Mahomes and Jared Goff will go head to head with all time record holders in Tom Brady and Drew Brees. Will it be the end of an era or just another stone on the path? Dive in below for our NFL Schedule, Score Predictions and Best Bets for Conference Championship weekend from our Top Rated Handicapper.

It’s only fitting the NFC Championship Game has boiled down to the only two 13-win teams from the NFL regular season.

The Rams earned a trip to their first Conference title game since 2001 following a convincing 30-22 win over the Cowboys at home last week, highlighted by a 273-yard rushing performance which was the most in team history. What made it more impressive is Dallas had allowed the fifth-fewest rushing yards in the league entering the Divisional Round, but somehow allowed both Gurley and Anderson to combine for 238-yards and a whopping trio of touchdowns. Time of possession ultimately won the Rams the game.

In New Orleans, things weren’t quite so clear cut in a 20-14 win over last year’s Super Bowl champs, but the Saints accomplished a minor milestone themselves  in their 14-point comeback over the Eagles was the largest in franchise history. The Saints arguable lose that game if it isn’t for one dropped catch and I think the home field advantage isn’t as strong as perhaps the data suggests.

The Saints have scored more than 20 points only once since Thanksgiving. Both Rams corners are healthy, and their D-line will get pressure on Brees and have the experience to step up in big games. The Saints defense has been great at stopping the run this season ranking second in the NFL, but they are without  Sheldon Rankins against a record breaking duo of Rams running backs. I dont think the Saints can stop the Rams on offense in a close game.

New England did what only Bill Belichick and Tom Brady can do last weekend, they out coached and out played the best roster in football for a commanding win. This week they find themselves on the road where they post an average 3-5 record, but for the first time this season the Patriots are 100% healthy and ready to go.

The Chiefs dismantled the Colts and Quarterback Patrick Mahomes continued his MVP season when Indianapolis flew into Arrowhead last week. They have threats all over the field on offense but it was the Chiefs defensive unit that really impressed.

Tom Brady is 20-4 when the temperature is below 30. I don’t know where that Kansas City defense came from last week, but I don’t think they’ll play the same way against New England. The Patriots can run the ball and they’ve got James White as an excellent receiver out of the backfield. That’s going to be tough for K.C. to defend. Gronk blocked his tail off last week, taking two guys out at a time. Up until last week, the Chiefs had lost six straight home playoff games and were aided by the week off. 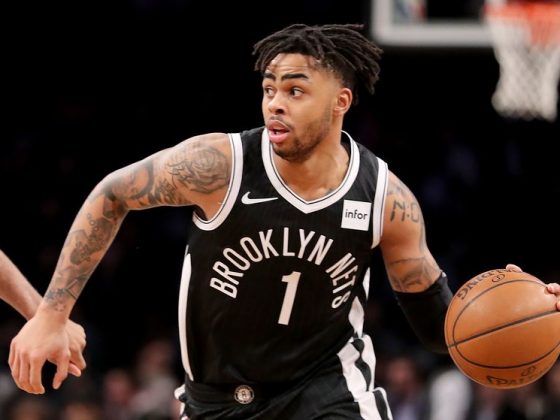 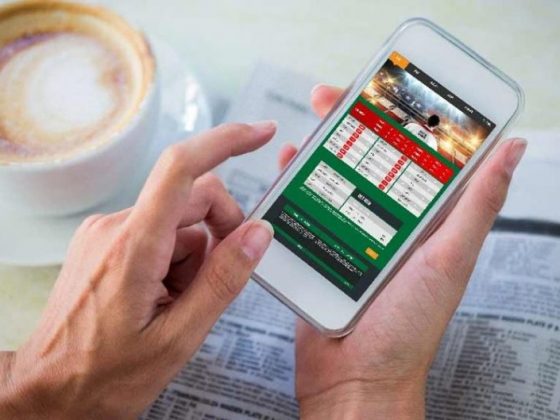