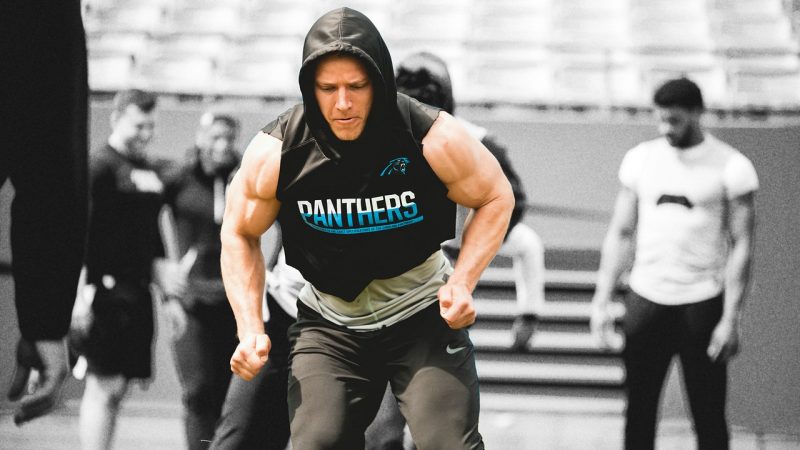 With all that said, it might be difficult to try and predict how these changes will impact fantasy performances. Alas, have no fear because our Fantasy Football Handicapper Ryan Watson is here. I’m going to tell you 5 players I think will outperform their current projections, 5 players I think will underperform, and give you my top 200 rankings to help you dominate your season long Fantasy Football Draft.

5 Players That Will Overachieve This Year

5 Players To Avoid This Year

I wish you the best of luck this season, and fingers crossed that COVID does not cause the season to end early. 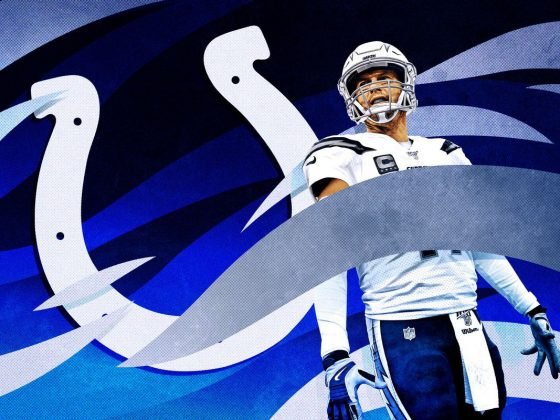 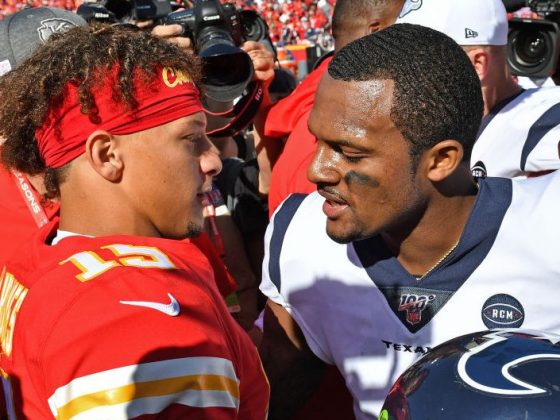