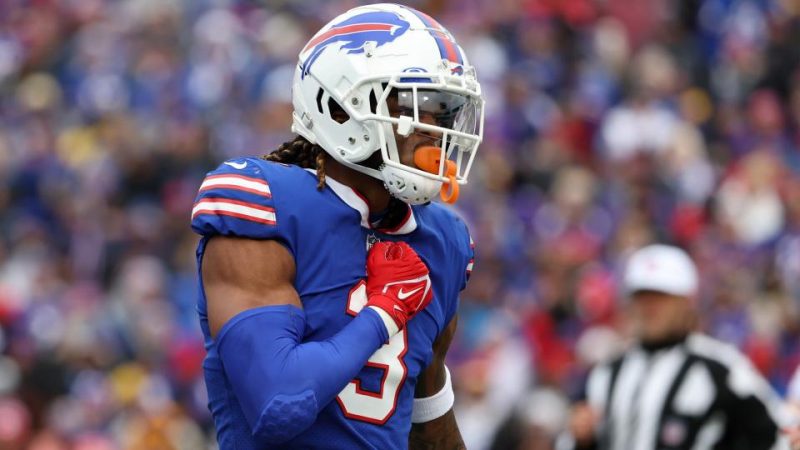 NFL divisional round Best Bets from Top Rated Handicapper. Playoff Football is where the data becomes most important and after 10,000 Score simulations for every NFL Divisional round matchup here are our best bets to keep you in the winners column.

Jacksonville has committed 12 turnovers in the last five games. If the Jags turn it over a couple times in Kansas City, the NFL’s best team should win going away with it. The Chiefs won the first meeting between these teams by 10, but that was with a minus-3 turnover margin (including two lost fumbles) and a 486-315 edge in yardage. They should’ve won by more, and they’ll be up against a team lucky to advance after a minus-5 turnover margin. The Jaguars defense is 22nd in pass yards per play, 29th on third down and 24th in the red zone, so expect the Chiefs to score a bunch of points. Travis Kelce had his way with this defense in their matchup earlier this season and he’s a player to target in Prop Bets.

The Eagles will look to come into this game and run the ball down the Giants throats. I think the spread looks about right here so i’m headed to the Prop lines and found a beauty at the TE position. The Giants rank 31st in coverage grade versus tight ends, per PFF, and just got shredded again by T.J. Hockenson in the Wild Card round. Hockenson went off for 129 yards in a loss. Injuries limited Goedert to just 12 games this season. In those 12 games, he finished with at least 48 receiving yards seven times. The Giants also blitz at the highest rate in the NFL. That leads to quick throws to the tight end. Lock in Dallas Goedert to Go Over 47.5 receiving yards.

The Bengals have major offensive line issues (down three starters) and will now face a brilliant defensive head coach in Sean McDermott. The Bengals were outgained in six of seven games against fellow playoff teams and add to that Josh Allen’s QBR is 71.2. Vs Joe Burrow’s QBR is 58.5, and that was behind a healthier offensive line then will be available Sunday. The Bills have been on an emotional rollercoaster and I think this is their time, Josh Allen has never lost a home playoff game and if he can avoid turnovers the Bills roll on.

The Cowboys looked like Super Bowl contenders Monday night, but that was against a sub-.500 team that can’t run the ball. San Francisco’s elite ground game should have success versus Dallas’ middle-of-the-pack rush defense (4.4 ypc). That will ease pressure on rookie Brock Purdy. That will ease pressure on rookie Brock Purdy. The 49ers’ offensive line, along with Kyle Shanahan’s blocking schemes, will prevent Micah Parsons from wrecking the gameplan, as he did in getting nine pressures and two tackles for loss vs. Tampa Bay. Dak Prescott was super-sharp Monday night, but if he’s playing from behind Sunday, he’s likely to make a couple key mistakes against a 49ers team that tied for the NFL lead with 20 interceptions.

Bet the NFL in NEW YORK

Bet the NFL in LOUISIANA

Bet the NFL in KANSAS

Bet the NFL in TENNESSEE

Bet the NFL in CONNECTICUT 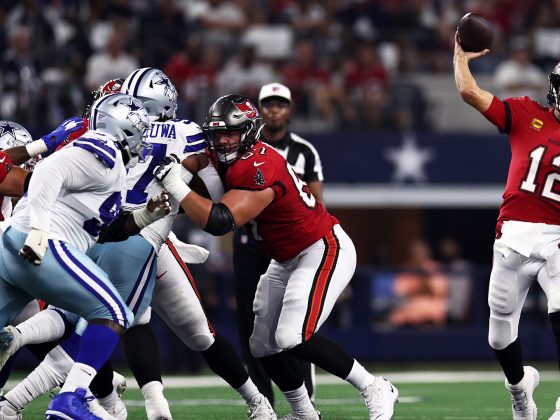 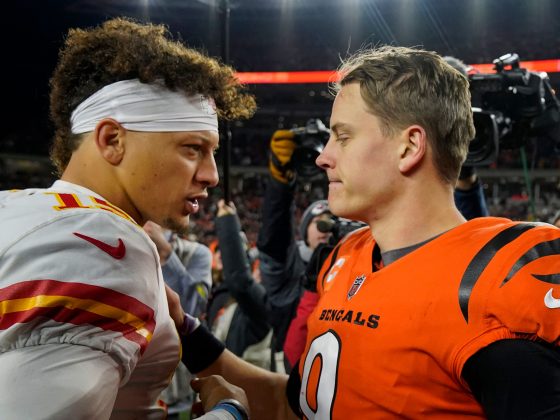