We have been treated to arguably the most exciting AFL season in recent memory and it would be fitting if this Grand Final lived up to the hype.

Adelaide have been the most consistent side in the AFL all season long and they head into this Grand Final on the back of two fairly dominant performances against Greater Western Sydney and Geelong.

It is tough to find a weakness in this Crows outfit – they have so many players that are capable of kicking goals and their midfield has developed into one of the best units in the entire competition.

There is no doubt that it is very difficult to score points against Richmond, but Adelaide did it comfortably when they met earlier this season and it is very tough to keep all of the Crows forward weapons under wraps.

Winning away from home has not been an issue for Adelaide this season – they have won seven of their ten games as away favourites and they are 6-4 against the line in this scenario for a clear profit.

The turnaround of the Richmond Football Club in the past 12 months has been nothing short of extraordinary and they could cap off what has been a truly stunning season with their first Premiership win since 1980.

There was always a question about how Richmond would handle the pressure of expectation during the AFL Finals and there were times in their games against Geelong and Greater Western Sydney where the old Tigers would have found a way to implode, but the way they have put their rivals away in the final quarter has been most impressive.

The big challenge for Richmond will be restricting the scoring power of Adelaide and their defensive pressure will need to be nothing short of outstanding.

Trent Cotchin was the obvious elephant in the room for Richmond, but he has been controversially cleared by the Match Review Panel for his contact with Dylan Shiel and will take his place in the 2017 AFL Grand Final.

This is huge for Richmond on a number of levels – Cotchin has been enormous during the AFL Finals to date and we wouldn’t know what sort of affect Cotchin’s absence would have had on the mental state of his teammates.

Richmond have been particularly impressive at the MCG this season and their record as home underdogs is outstanding – they have won three of their past four games in this scenario for a massive profit.

The market does look to have got this clash just about right, but there is a betting play that I am very keen on – the Under in the Total Points betting market.

The First Goal Kicker betting market is an interesting one as Adelaide in particular have so many players that are capable of kicking goals.

Jack Riewoldt was quiet for Richmond against Greater Western Sydney, but he is the obvious target for Richmond and it is rare to see him produce poor performances back-to-back.

Riewoldt is a deserving favourite in this betting market and he is genuine value at the current price of $8.

There are a number of different options for Adelaide and they do dominate this betting market, but it is tough to go past Eddie Betts.

Betts has waited his entire career to play in an AFL Grand Final and it really would not surprise if he is able to put his early mark on this clash.

It should come as no surprise that Dustin Martin is a clear favourite in our 2017 Norm Smith betting market.

No player has ever won the Brownlow Medal and the Norm Smith medal in the same year, but no player has had a better opportunity to do just that than Martin.

If Richmond are any chance of winning this game, Martin will need to have a blinder and there is still value at his current price of $5.

Rory Sloane ($6.50) and Matt Crouch ($7) are the obvious contenders for Adelaide, but there is some value to be found deeper in betting and that is Sam Jacobs at $21.

Jacobs has been nothing short of outstanding for Adelaide this season and he really should be able to dominate the ruck contest. 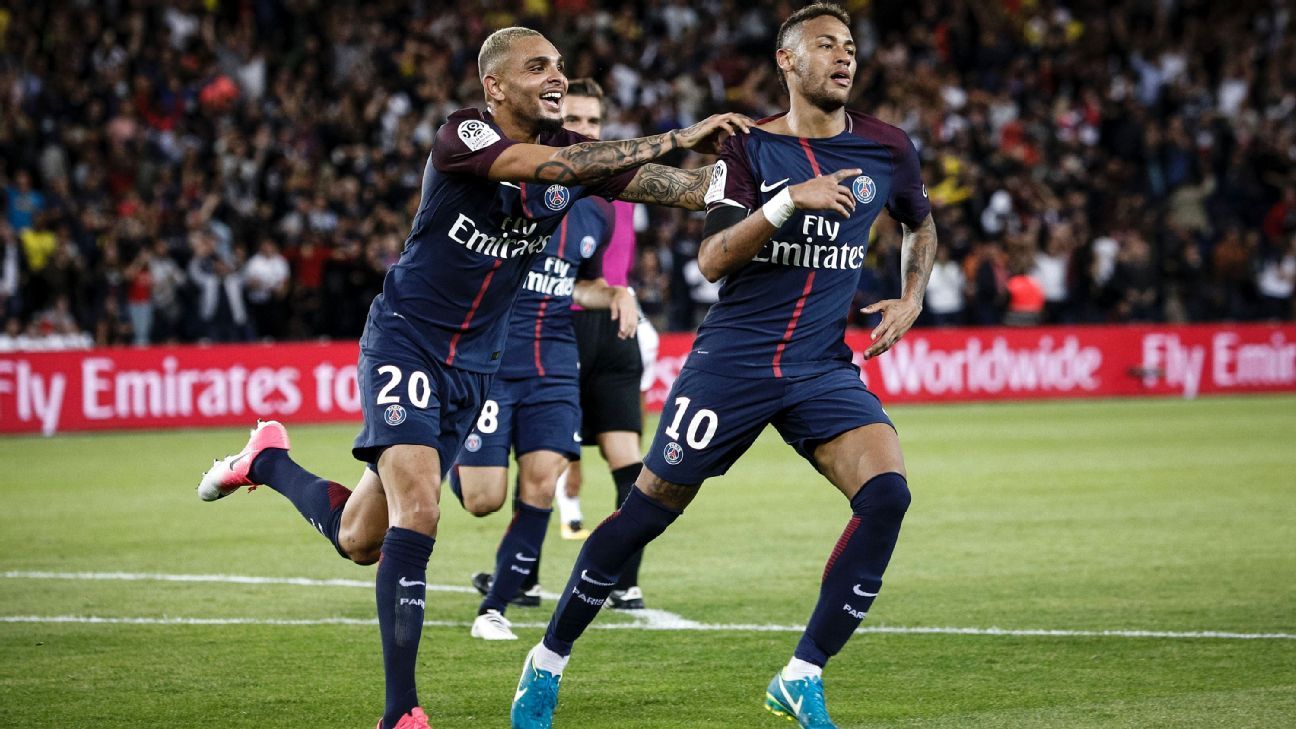 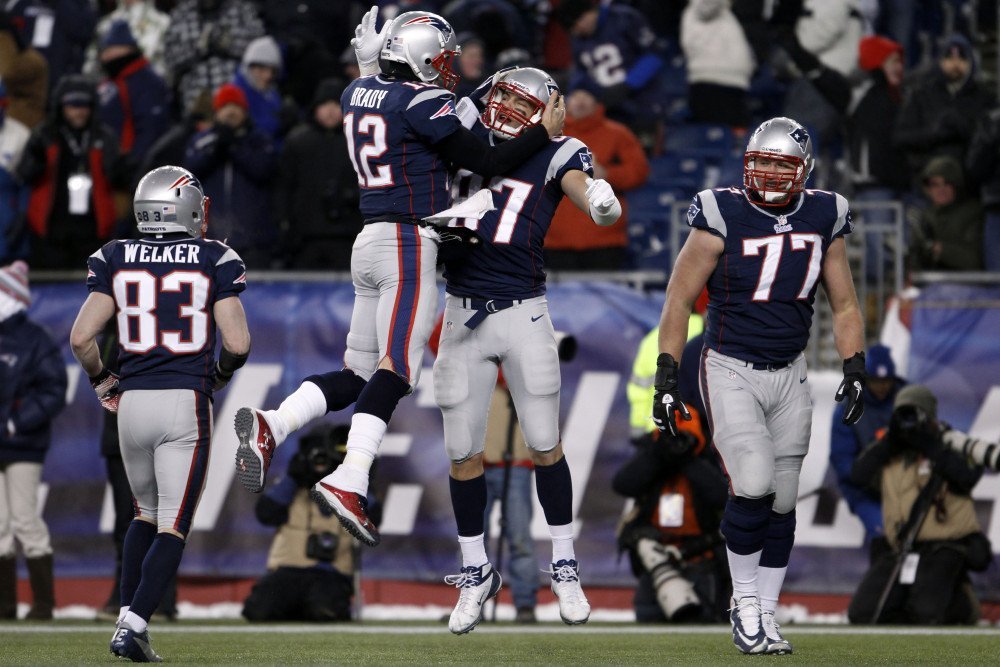