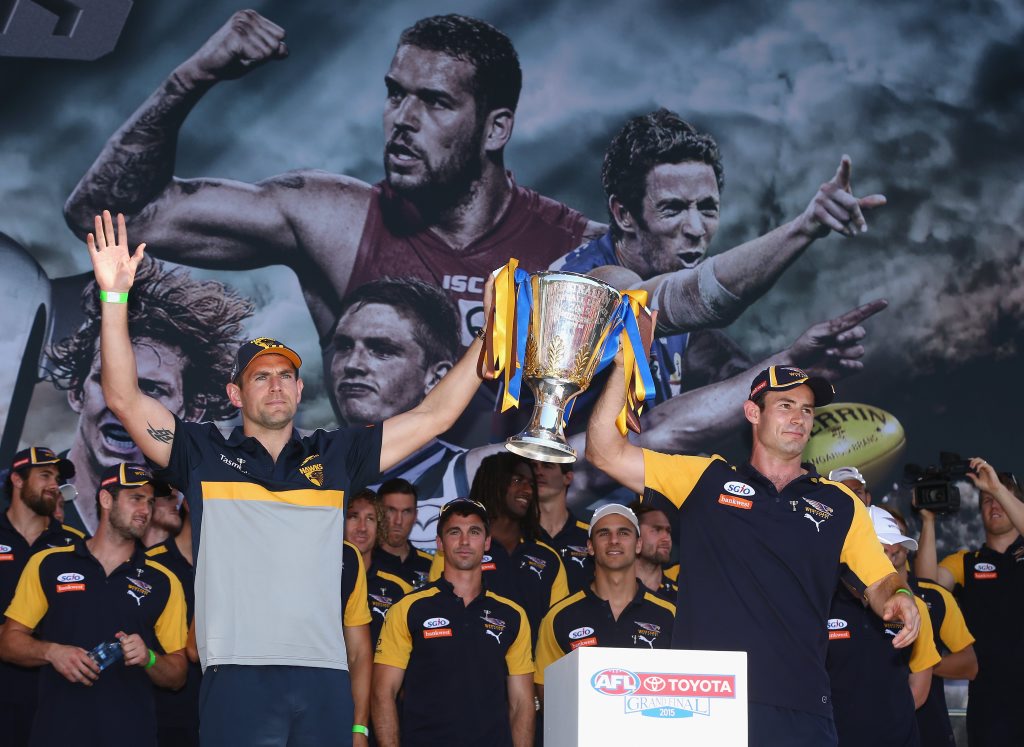 Aside from talk of three-peats and fairytale flags, there’s one crucial stat that should have footy fans across the country champing at the bit for Saturday’s AFL grand final.

No teams have scored more in 2015 than Hawthorn and West Coast. The league’s two most attacking sides, who value thrilling offence and slick ball movement above all else, are contesting the grand final – just the way it should be.

Of course the significant subplots are impossible to ignore. The Hawks are vying for an historic third consecutive flag, while the Eagles are hoping to complete their stunning 2015 rise with a premiership.

There are the coaches, one the master and the other his apprentice, meeting for the first time on the biggest stage of all, and so many of the game’s true superstars will be locking horns on Saturday afternoon.

Picking a grand final winner in advance is never an easy task. The Hawks go in justifiably as favourties, but the Eagles will travel east without fear and with an unshaken self belief.

The stage could hardly be set more perfectly for a grand final classic.

Hawks on the precipice of history

The road to the 2015 grand final hasn’t been as smooth for Hawthorn as it has been in previous seasons, but there is the feeling the Hawks have peaked at just the right time.

A crushing qualifying final loss to Saturday’s opponent West Coast only two weeks ago prompted some unfamiliar questions for the Hawks; are they too old? Do they want it enough? Has their time passed?

Naturally, they responded emphatically. The wins over Adelaide and Fremantle contained the sort of football Alastair Clarkson’s Hawks have become renowned for; combining relentless pressure and steely defence with wave after wave of irresistible attacking play.

Inside the Hawthorn camp, there is not a single doubt whether they are ready and willing to win on Saturday. Players and coaches have dismissed the qualifying loss as an off day, and on the evidence of their more recent matches, they might be right.

This week, all eyes have been on captain Luke Hodge and leading goalkicker Jack Gunston as the pair battle to reach full fitness by bouncedown on Saturday. Hodge is an absolute certainty to play regardless of any tightness in the hamstring, but Gunston and his troublesome ankle have a bit more to prove.

Both have been named in the side, but we won’t know just how fit they are until the action gets underway.

The biggest thing in Hawthorn’s favour is just how comfortable the players will be with their surroundings. Grand final day holds no surprises for the Hawks, nor does it intimidate in the way it may have done in 2012. They have the experience and the know-how, and we know exactly what the Hawks will bring.

Last year, having been considered the underdogs against the Swans, Hawthorn exploded out of the gate to utterly dismember the opposition with unprecedented levels of pressure, and if those levels are reached again, it’s hard to see the Eagles keeping up.

Fearless Eagles to release the shackles

Written off in preseason, heavily criticised in the early rounds and disregarded until the final stretch of the home and away season, West Coast is no stranger to hearing from the doubters.

Adversity has been a driving factor for Adam Simpson and his Eagles in 2015, and in their eyes the Hawks on grand final day is just one more obstacle to overcome.

Simpson has drawn plaudits not only for his tactical nous but his impressively cool demeanour. Naturally his instruction to his squad was to embrace the festivities of the week and keep it calm – it may be a grand final, but the pressure is off for the Eagles.

That they have made it this far is a staggering achievement, especially considering they lost reigning best and fairest and star centre half-back Eric Mackenzie in preseason and his deputy Mitch Brown in round one.

The first half of the season was littered with critical injuries, the backline in particular heavily depleted, but the Eagles responded, adapted and thrived. The team that runs out on Saturday will be the best one they have put forward this season, with the defence now boasting the confidence to handle any situation.

While Hawthorn has downplayed the qualifying final result in Perth, the Eagles will take plenty of confidence from it. West Coast was better all over the ground that evening at Subiaco Oval, even without Brownlow medallist Matt Priddis and runner Chris Masten, and will not be frightened to take the game to the Hawks on Saturday.

But last year proved Hawthorn has the ability to reach frightening levels when it needs to, while West Coast is relatively unproven on this stage – only Sam Butler, Xavier Ellis and Sharrod Wellingham have played in a grand final before.

The dimensions of the MCG have been another cause for outside concern, but despite a lack of exposure the Eagles won’t be flustered. They beat a fancied Richmond on the ground this season, in a match that first alerted people to the effectiveness of the now-acclaimed “web” defence.

The Eagles are underdogs, but they’ve been underdogs all season. Write them off at your peril. 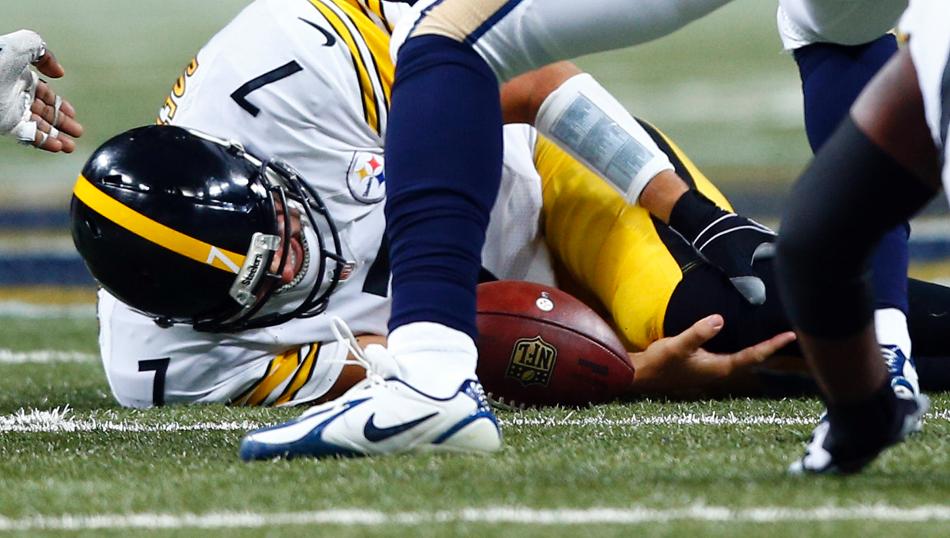