All eyes ahead for September action — who will make it and who will miss out.

We run the rule over your team’s draw for the next nine rounds to separate the AFL contenders from the AFL pretenders.

The evenness of the competition has delivered upsets and close games, but importantly, it has gone some way towards eliminating ‘dead-rubbers’ down the stretch.

Scary how good this lot will be if they can get their ‘best 22’ on the field at any one time. No Kelly, Coniglio, Smith, Hopper, Taranto … we could go on. Richmond used to sweat on Brett Deledio’s fitness, for the Giants the goalkicking midfielder is the cherry on top. The next four weeks could determine the minor premiership and give us an insight into how good this lot can be.

Hit a few hurdles through the middle part of the season but Don Pyke should ship them into shape in time for September action. Tricky month ahead and desperately need Rory Sloane to find his mojo again.

The race for the minor premiership starts on Saturday night. Playing the Giants twice in the last nine weeks is not ideal, but to be the best you’ve got to beat the best. Reasonably healthy list allows Chris Scott to consider resting a gun or two down the stretch. Adelaide (R18) and Sydney (R20) are the testing material.

The smoky. Six of the last nine games at home including the Showdown, which traditionally is a lottery. Tough midfield and dangerous forwards, with Robbie Gray just as good buzzing around Charlie Dixon’s feet as he is creating goals of his own.

Is Friday night a mini Grand Final preview? It’s not beyond the realms of possibility because the Swans — like Melbourne — believe they’re good enough to go deep in September. With finals all but assured, the Dees are a sneaky 37 per cent chance for the top four, according to Champion Data. Need to beat North Melbourne in Hobart and St Kilda at the MCG to stay in the hunt for a double chance.

Can’t help but feel David Mundy’s matchwinner could come back to haunt the Tigers later in the year. Not without a chance (20 per cent) of jumping into the top four but will need to eradicate the ‘Richmondy’ losses. Tough month with games against Port Adelaide (AO), St Kilda (ES) and GWS (MCG), can win all three if all goes to plan.

If you’re outside the eight you’re looking at the Eagles and rubbing your hands in glee. A 55 per cent chance to play finals, according to Champion Data after battling through the middle part of the season. Happy to pencil in three of the next five at Subiaco, but Port Adelaide and Adelaide should take a world of beating at the venue. Desperate for Josh Kennedy to play again, and if Nic Nat gets back it’s a bonus.

Squeaky bum time? The Saints’ finals hopes sit on a knife’s edge (25 per cent chance) ahead of a host of crunch games. Sydney (SCG) and Port Adelaide (AO) back to back does not help their cause, while Melbourne and Richmond at the MCG pose major headaches. Will need to stun a couple for the Saints to go marching in. 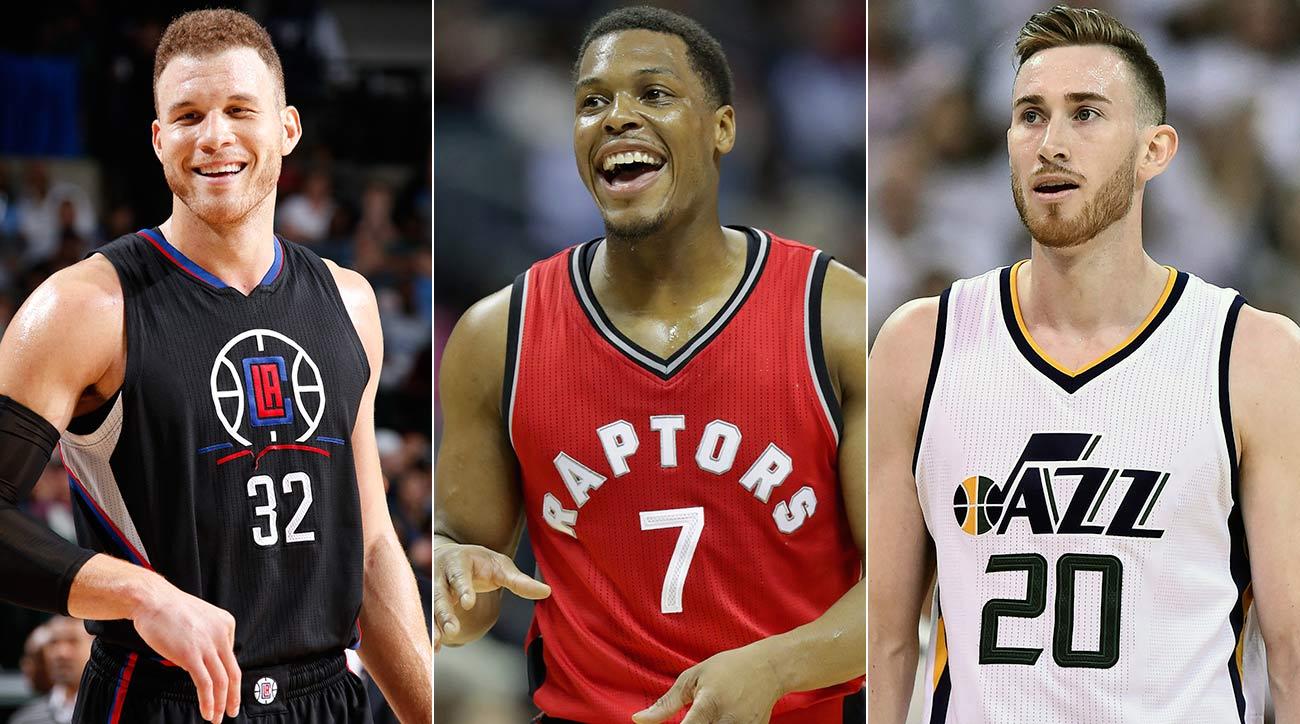 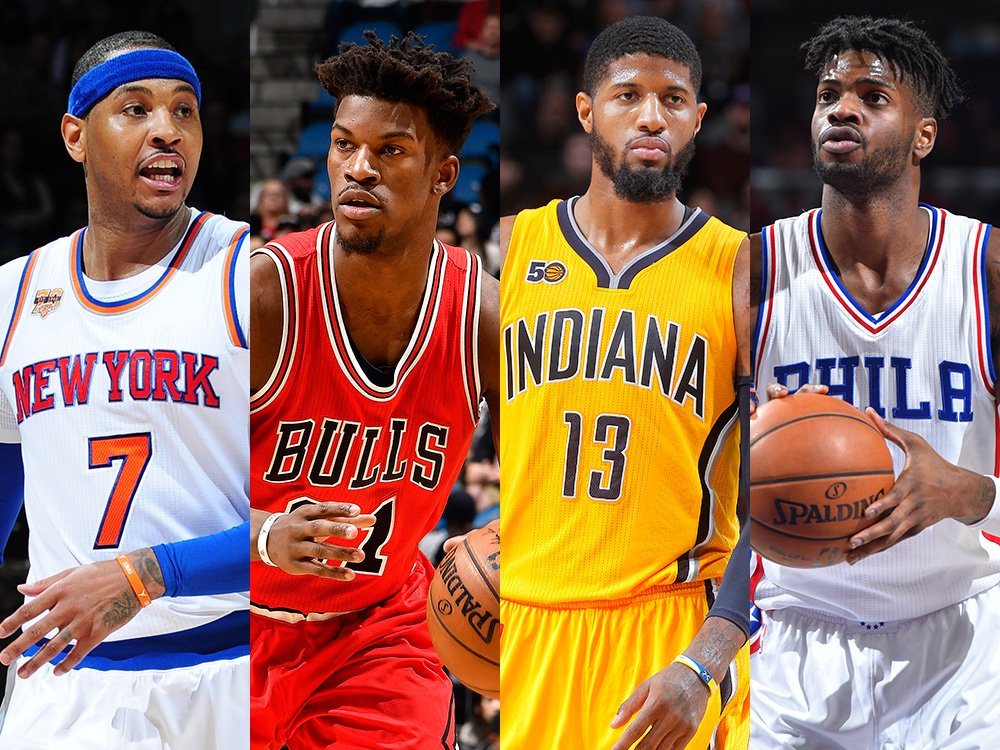