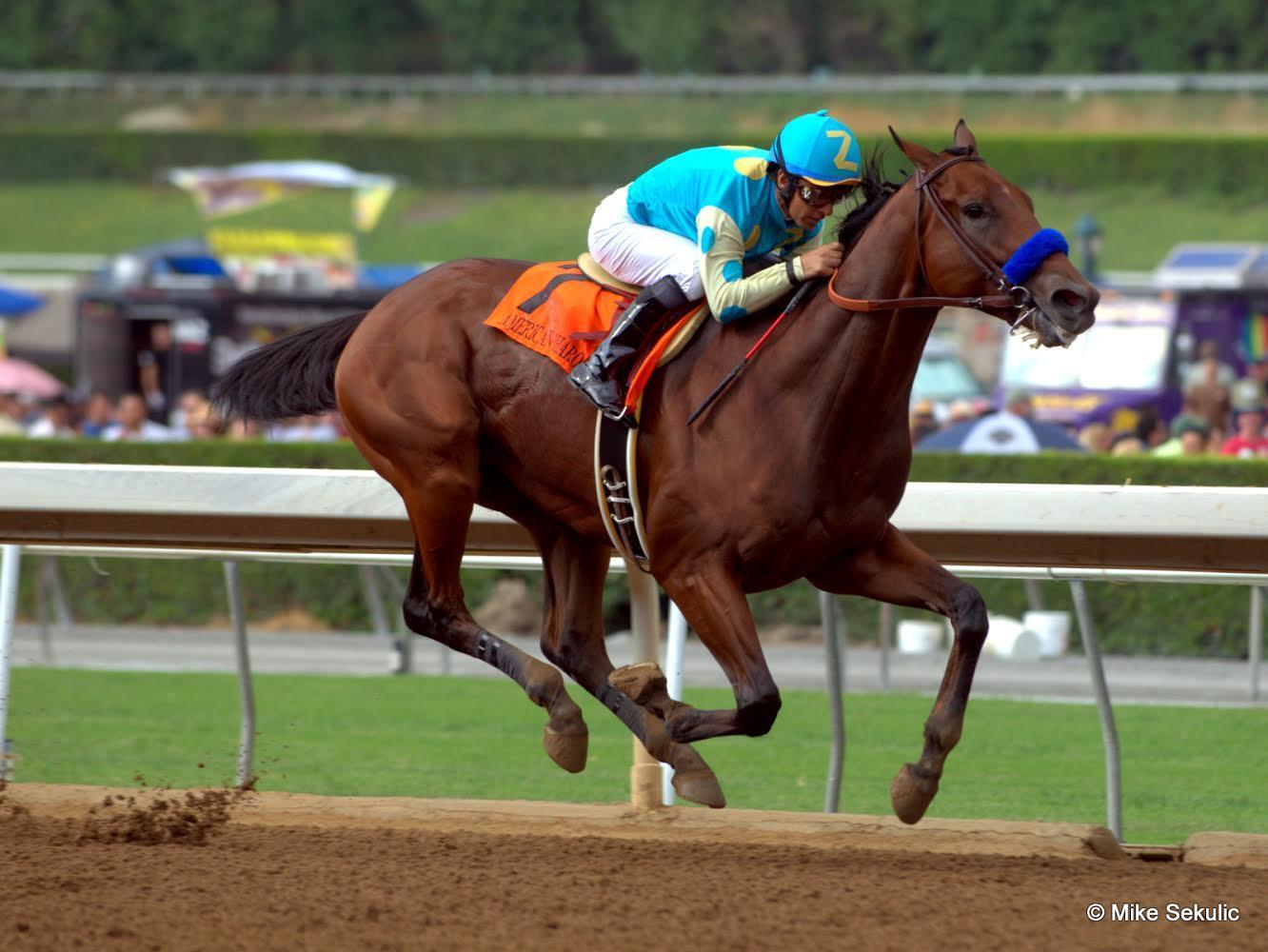 The Haskell it will be! Owner Ahmed Zayat tells Sportsbet Magazine that the $1 million race at Monmouth Park on August 2 will be next for American Pharoah.

The colt stretched from three furlongs last week to a half mile at trainer Bob Baffert’s Santa Anita Park base, moving the four furlongs in 47.60 seconds. Over a fast dirt track, the time ranked 7/50 at that distance. 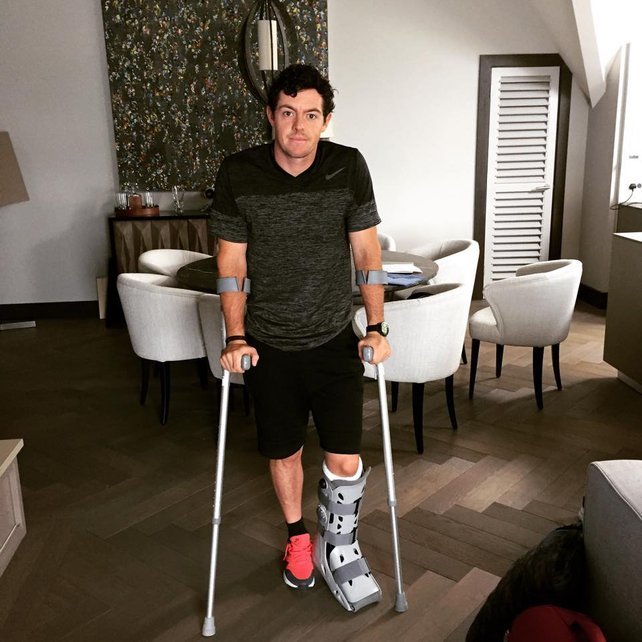 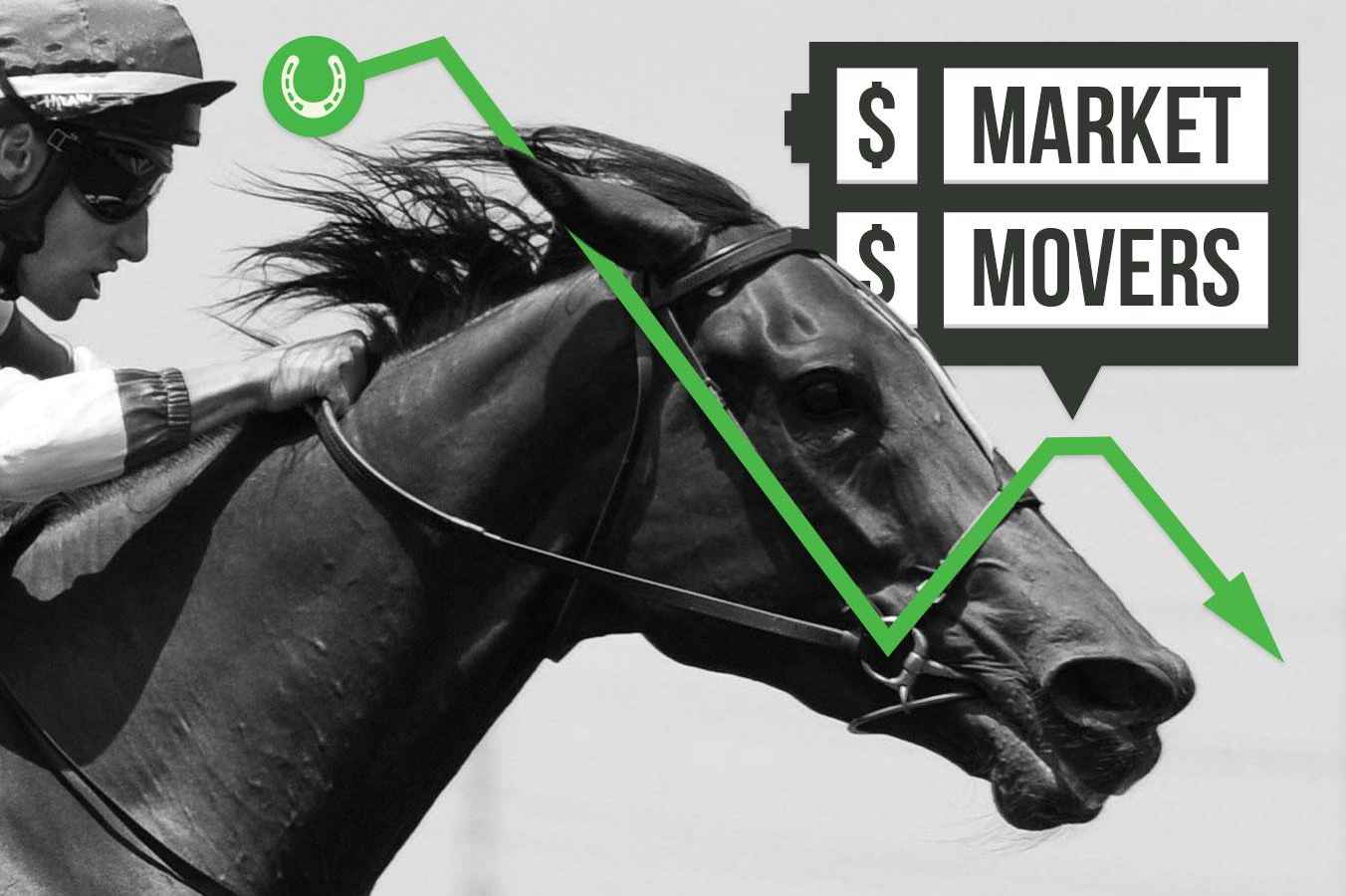