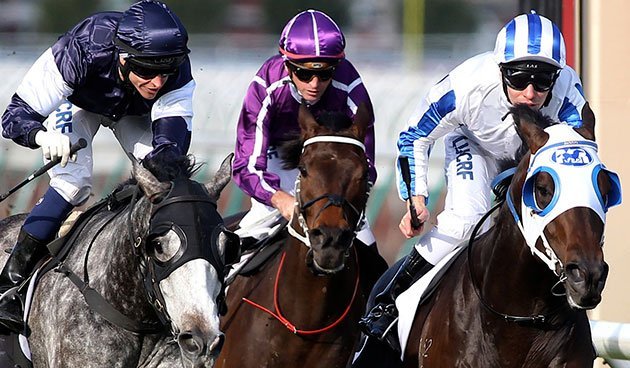 BEST BET ALBERTO MAGIC (Rosehill – Race 4 No. 3): Surprised when markets were posted and Alberto Magic wasn’t the favourite. Allan Denham’s five-year-old is a winner and landed plenty of bets scoring first-up at 1100m when paraded magnificently first-up off a long spell and got the job done. He’s now won seven from 11 and from barrier two looks set to lob into the perfect trailing position. Victorian visitor Malaguerra has won eight of 15, including his past three starts, so whilst we’re not taking a set against him, is at rock bottom odds compared to the $4 or better available across the board for Alberto Magic.

THE BMW TIP – MONGOLIAN KHAN (Rosehill – Race 7 No. 6): The 2400m is a specialist distance and Mongolian Khan has the form on the board. Murray Baker’s four-year-old has had three previous attempts over the staying journey of 2400m for three victories – all at Group I level. The son of Holy Roman Emperor won the New Zealand Derby and the ATC Derby during the autumn of 2015 then came back in the spring to take out the Caulfield Cup prior to abandoning his Melbourne Cup plans due to a colic attack. Set for this and showed enough last Saturday to suggest he’ll take plenty of catching. 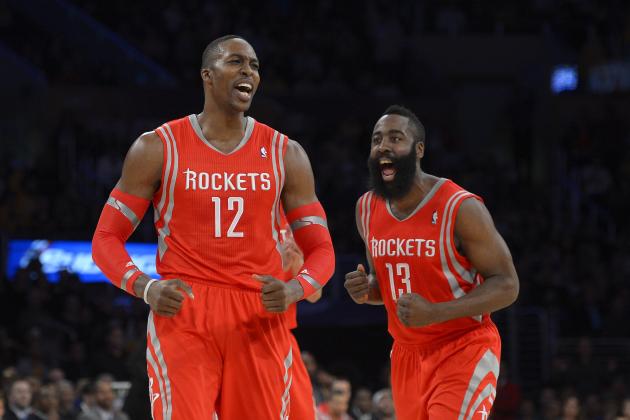