Set weights races against his own age group generally result in Press Statement winning. He’s had two cracks at the mile for two Group I victories and six of his rivals were seen eating his dust at Rosehill in the Hobartville. David Hayes and Tom Dabernig have filly Stay With Me adding some interest but we don’t have her in the same league as Chris Waller’s colt. Skinny odds at $1.50 but sometimes you’ve just got to take what’s on offer. The wide gate is actually a bonus, it gives High Bowman time to find the right spot and keep the free-striding galloper out of trouble.

This has turned out to be one of the most polarising races in recent times. There are strong opinions that favourite First Seal is unders and that Our Boy Malachi is overs but on the flipside you have those declaring First Seal a certainty and hinting that 1300m will prove too far for the Rockhampton Rocket. We are siding with Our Boy Malachi for three main reasons. The first is his win strike-rate – 18 from 22 is just phenomenal. The second is his racing pattern of settling on pace then quickening. Under weight-for-age conditions in a small field we expect his racing pattern to once again provide the winning edge. Finally, his first-up win was dominant in what has proven a strong form reference through runner-up Solicit.

Prepared to take on the New Zealand form here. He’s won the last 5 in elite company and is well in at set weights. Fantastic EW Value, stable is on fire and I’m not at all concerned about the pace of the race. If the race on paper pans out, he doesn’t have to lead and can get a sit just off them mid race and will take some catching down the straight 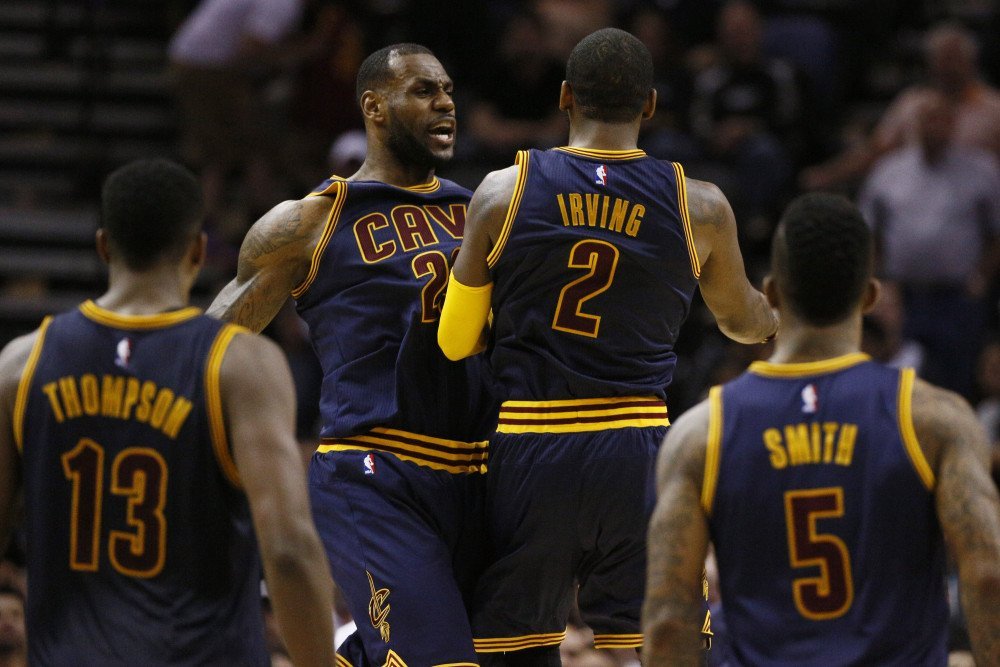 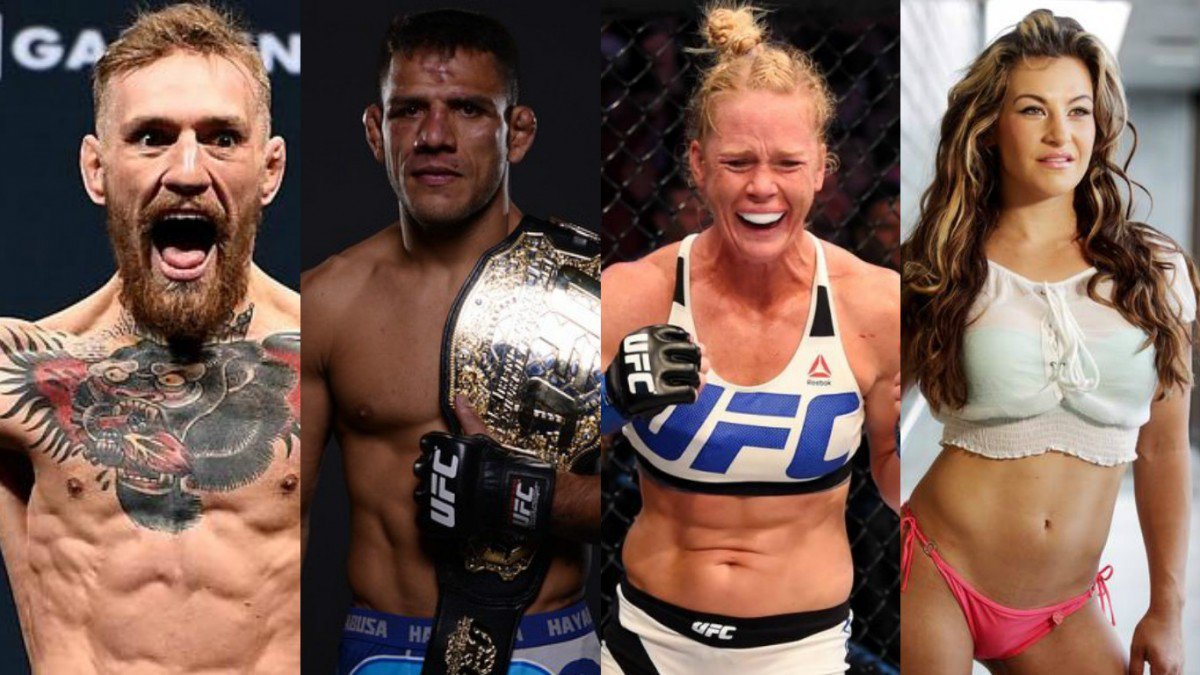