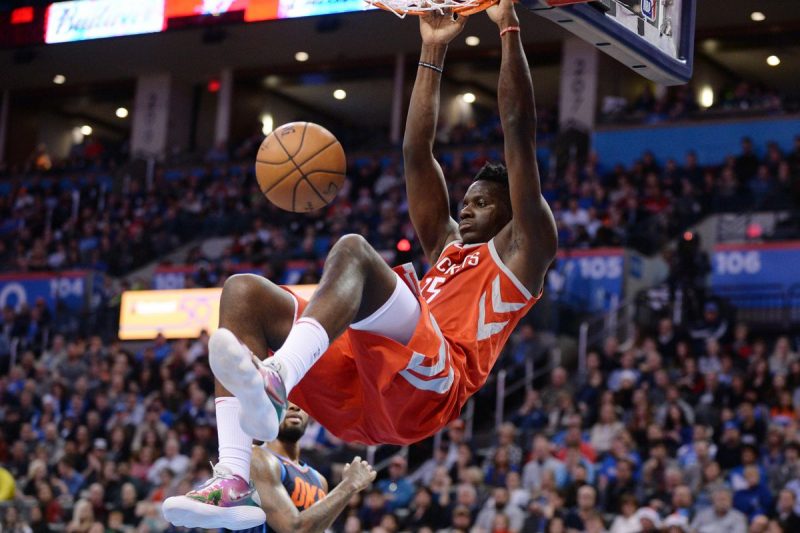 At the start of the season nobody envisioned Houston and Utah respectively at 12th and 13th in the Western Conference after 24 games. The two most inconsistent teams matchup tonight in Utah where the home team post a 3-6 record. The Jazz have won 4 of their past 6 and trounced the Spurs as they scored a record 20 3 pointers and welcomed the inclusion of Kyle Korver. The Rockets had scored 100+ in 11 straight games before going stone cold in the second half against the Timberwolves. James Harden scored 29 points for his 13th consecutive 20-point outing and 18th of the season while center Clint Capela scored 24 to top 20 for the sixth time in the past 11 games.

According to Scorecast with over 10,000 score simulations run by our computer model the Rockets are winning by an average of 4 and represent Money line value on the only bet of the night. Best Bet Houston Money line +120 Playsugarhouse 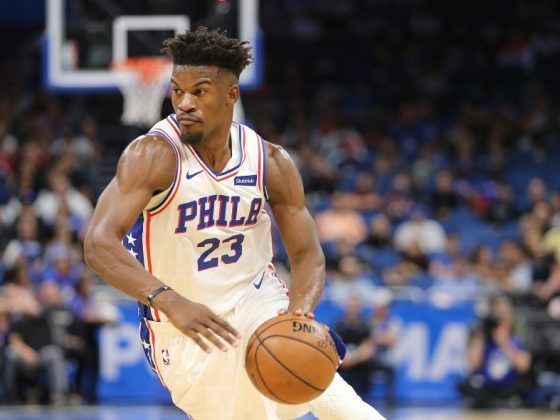 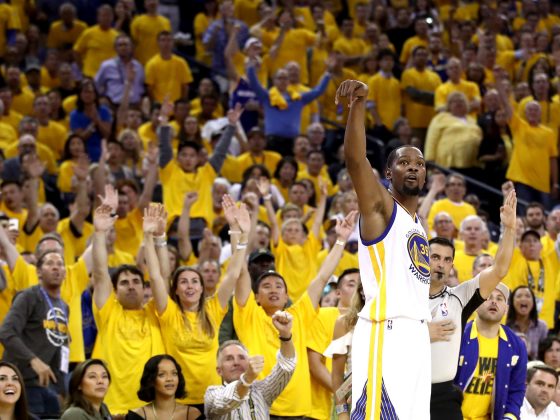