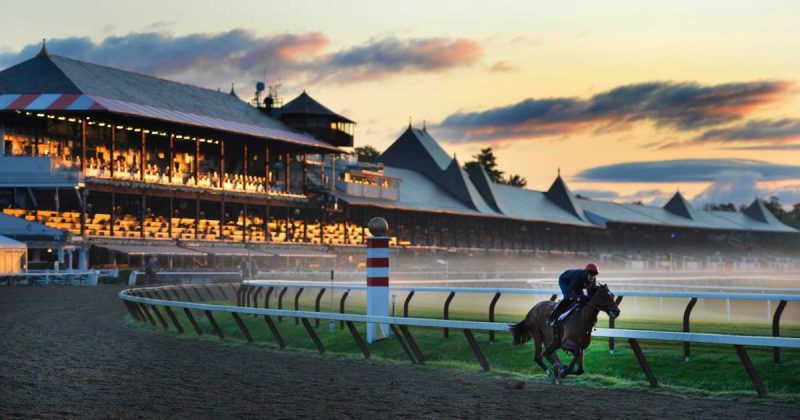 This weekend’s racing is highlighted by five Breeder’s Cup “Win and You’re In” races – three at Saratoga and two more at Del Mar. The biggest ticket on the line however is the automatic bid to the Breeder’s Cup Classic, which is given to the winner of the Whitney Stakes at Saratoga. Punching that ticket won’t be easy though – a tough field of rivals are entered in against current Breeder’s Cup Classic favorite Tom’s d’Etat.

This week, we’re back to give you our selections for the Grade 1 Whitney Stakes at Saratoga, and for the Shared Belief Stakes at Del Mar. Good luck! And, we’re off:

This year’s Whitney draws a small but very talented field of five. Tom’s d’Etat, Improbable, and Code of Honor have all won a grade one race in the last 12 months and By My Standards won a grade two race this year. Thus, we have a very entertaining race to look forward to. Buckle up.

Win Bet – #5 Tom’s d’Etat (6/5 ML): After absolutely dominating his last four races, Tom’s d’Etat has emerged as the favorite to win the 2020 Breeder’s Cup Classic. On Saturday, he faces a field of four challengers at Saratoga, where he is 3 for 4 lifetime. Stick with the chalk on this one. As long as jockey Joel Rosario gives a reasonable ride, this horse should turn the corner and storm off to win by a couple of lengths.

Alternate Selection – #3 Code of Honor (5/2 ML): Code of Honor is 2 for 2 lifetime at Saratoga including an impressive three length victory in the Travers last year. On Saturday, he extends back out to 1 1/8 miles after a narrow loss last time out, Code of Honor should put up a fight, especially if Tom’s d’Etat does not run his race.

This year, the shared belief is operating as a points race on the Road to the Kentucky Derby. The top four finishers will be awarded 50-20-10-5 points in that order. Including this race, there are only four Kentucky Derby Qualifying races left.

Win Bet – #5 Honor A.P. (8/5 ML):  So let’s get this straight, coming off of a 2 ¾ length win in the Santa Anita Derby, Honor A.P. is a very generous 8/5 favorite for the ungraded Shared Belief Stakes? Let’s call that the Bob Baffert effect. While Uncle Chuck looks to be somewhat of a challenger, in my opinion he is completely outclassed by Honor A.P.. Also, it is important to note that Authentic, who Honor A.P. beat in his last start, went on to win the Grade 1 Haskell Invitational. Bet the house.

Alternate Pick – #1 Uncle Chuck (9/5 ML):  Obviously this race is fairly top heavy with both of our selections being the favorites. Uncle Chuck is a talented horse who is 2 for 2 lifetime including a grade 3 win in the Los Alamitos Derby. That being said, consider Uncle Chuck for place and show wagering only.

#3 Midnight Bisou (2/5 ML): Midnight Bisou is arguably the best female dirt horse in the country. She is a must bet every time she hits the track – especially in scenarios like this where she faces a small field of 5 challengers. 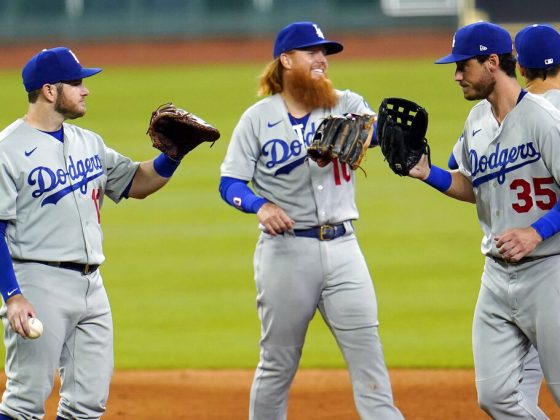 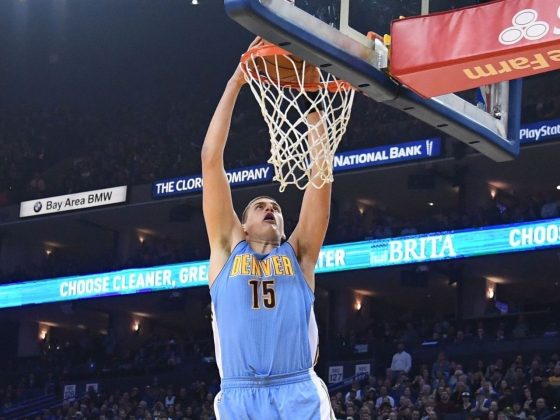