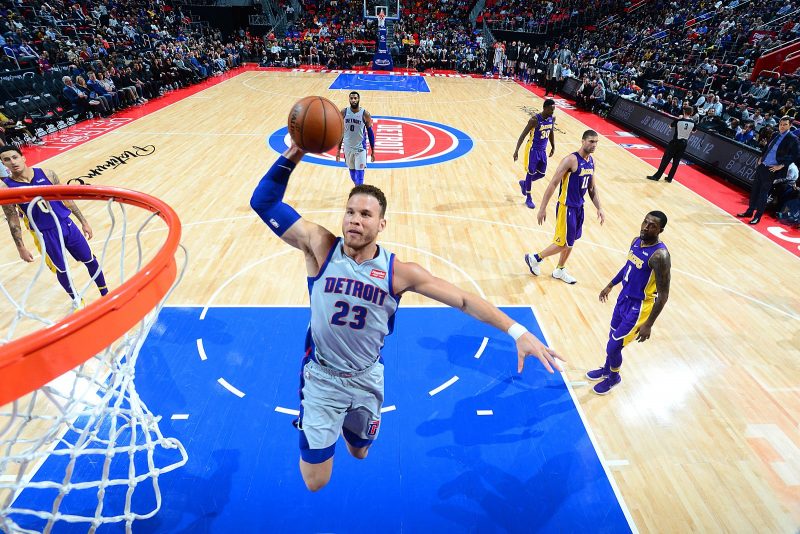 Sports Betting News and Best Bets from Sportsbet Magazine’s Top Rated Handicapper. November 27 NBA Schedule, Score Predictions and Best Bets. Tough slate of NBA action tonight, the line’s appear to be just about right and not a lot of outstanding betting value. One matchup in focus is Blake Griffin and the Pistons at home against the New Yorks Knicks who have been unsettling some of the best teams in the NBA over the past week. Detroit has won 6 of their last 8 and are 7-1 ATS during this run. They should be fresh playing their 3rd straight at home. Meanwhile the Knicks have won three straight contests against the Celtics, Pelicans and Grizzlies, two of which were on the road. Scorecast predicts the Pistons win at home with the line of 7 about right and not great value, the value however is outstanding on the over 219.

Over is 4-0 in Pistons last 4 games following a ATS win.

Over is 4-0 in Pistons last 4 after allowing 100 points or more in their previous game.

Over is 4-0 in Pistons last 4 after scoring 100 points or more in their previous game.

According to Scorecast with over 10,000 score simulations run by our computer model the over is winning 90% of the time and a combined average score of 228. 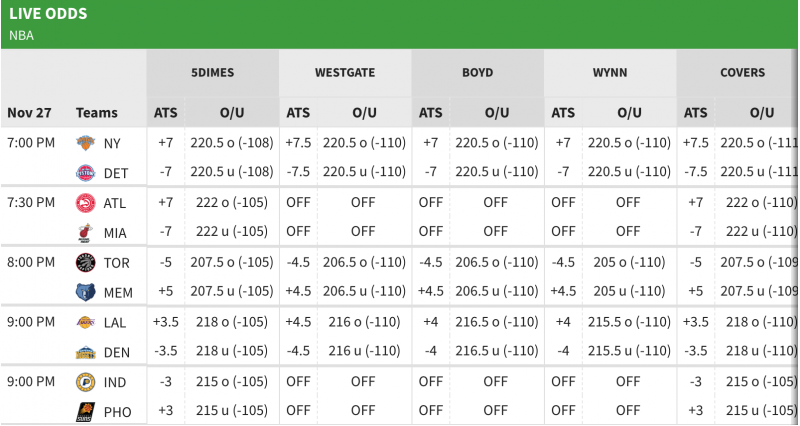 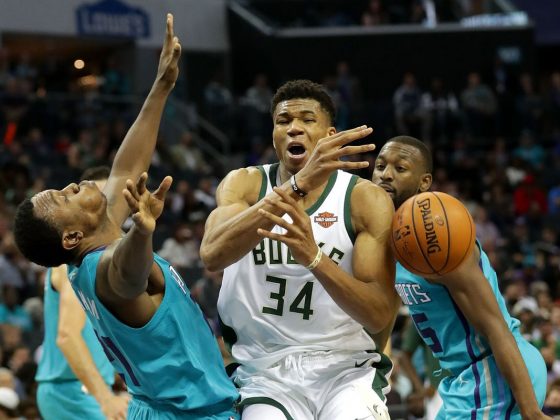 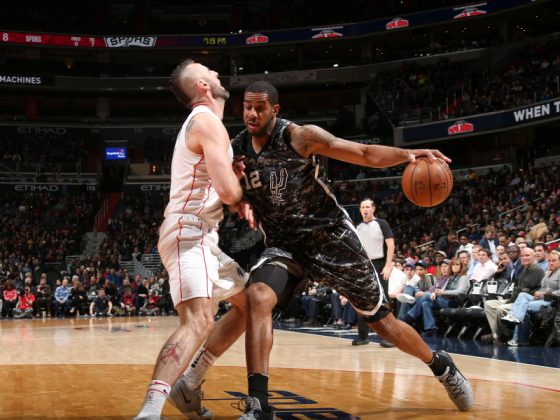