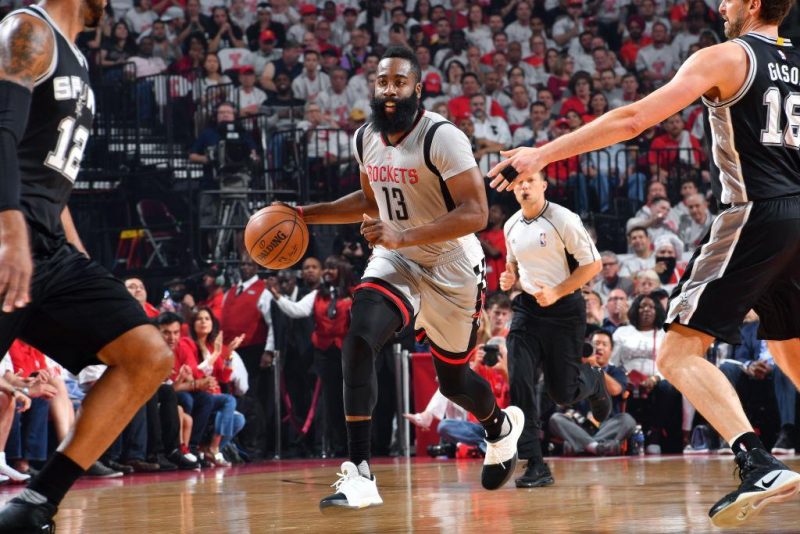 Don’t miss Sports Betting News and Best Bets from Sportsbet Magazine’s Top Rated Handicapper. November 30 NBA Schedule, Score Predictions and Best Bets. Close to a clean sweep last night, Kevin Durant and the Warriors came up just short in overtime at monster odds. Would have helped if Klay Thompson could have hit a second half shot and held onto the ball. We move on. Tonight promise’s to be a great night of NBA action with some outstanding value according to Scorecast. The Hornets have won four straight at home with three of those victories coming against the Celtics, Pacers and Bucks. They are 8-3 at home overall, and mostly healthy heading into this game against a disappointing up and down Utah. Look for Charlotte to continue their winning ways at home and Kemba Walker to have another big night. The monster matchup come’s when James Harden and the Rockets head into San Antonio to take on the Spurs. The Spurs are 9-0 when LaMarcus Aldridge has 20 points or more, the Rockets will be hard pressed to stop him tonight but the best value of the game come’s in the over/under market -110.

*Over is 6-0 in Rockets last 6 when their opponent allows 100 points or more in their previous game.

*Over is 6-0 in Rockets last 6 after scoring 100 points or more in their previous game.

*Over is 5-0-1 in Spurs last 6 games after allowing more than 125 points in their previous game.

According to Scorecast with over 10,000 score simulations run by our computer model the average score is 223 and hitting the over on 85% of simulations. The over is 216 at Playsugarhouse. Don’t miss our daily Best Bets and free NBA picks below. View all MATCHUPS & Game PREVIEWS HERE 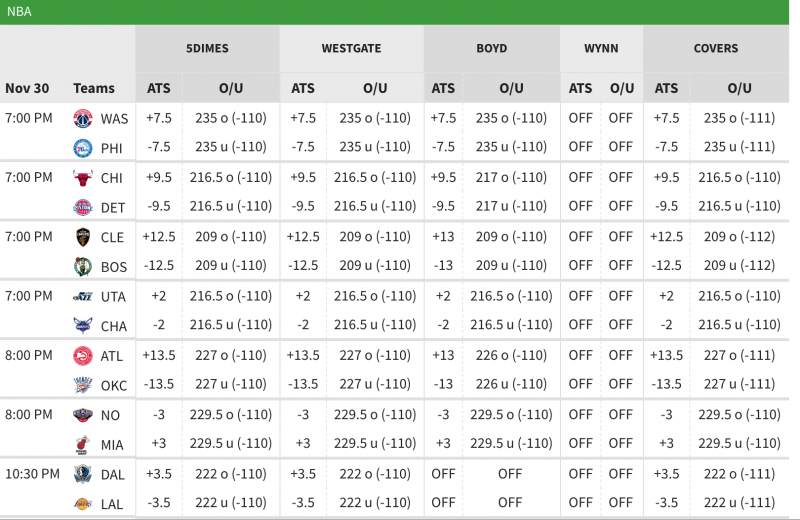 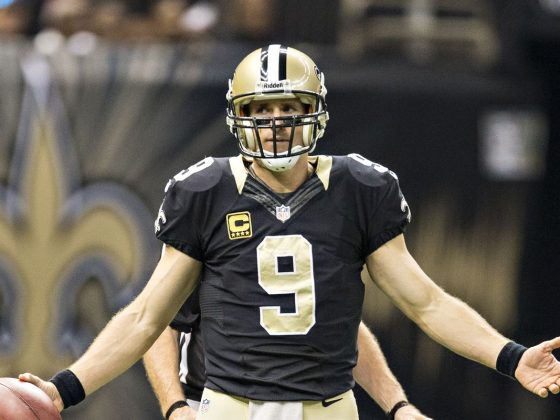 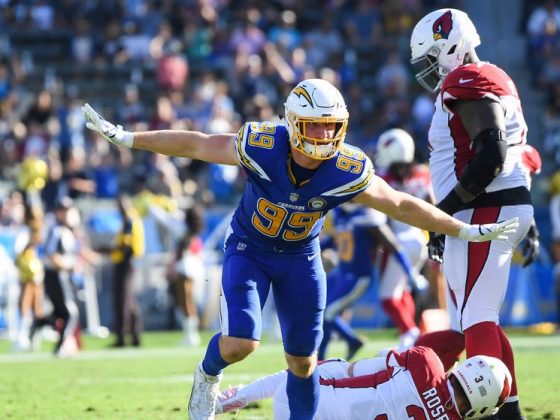