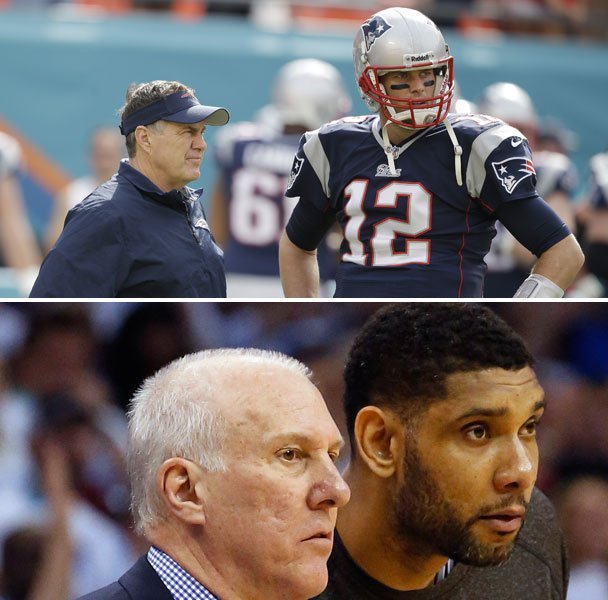 The Shepherd herds nobody without a leading sheep.

Perhaps the two most iconic franchises in American sports over the past two decades all of a sudden find themselves losing their identity. Greg Popovich and the San Antonio Spurs in the NBA and Bill Belichick and the New England Patriots in the NFL. Both teams have the highest winning percentage in their respective leagues since their coaches joined their current franchises, with the Spurs winning 69.4 percent of their regular season games under Pop (that number jumps to 71.2 percent if you exclude the ‘96-97 season) and the Patriots winning 73.9 percent since 2000. They have sustained the test of time, both with elite leaders in Tim Duncan and Tom Brady, elite Coaches Bill Belichick and Greg Popovich, and a brand based purely on the way they play the game.

Yet both Franchises at the very same time appear to be falling apart and it all stems from the Coach losing the facilitator – his leader, in spreading his brand of play. When there becomes more questions then yes sir no sir, leadership is challenged and change is imminent.

Let’s start with Greg Popovich and the San Antonio Spurs. They look like a disaster. In the past two years, All Star LaMarcus Aldridge has wanted out, reportedly had heart culminations a season ago? We didn’t really hear the full story and at the time we took the Spurs word on it because it’s the Spurs right? Fast forward a year and now Kawhi Leonard had sat out an entire season sighting that a second opinion outside of the team doctor he’s not fit to play. Gets traded before he walks for free in free agency next year. Danny Green quotes he may have been playing with a torn groin, gets traded and speaks out. Now that Tim Duncan is no longer in the locker room it seems the last two years have been turmoil in San Antonio. Duncan is not there to preach Popovich’s program, Tony Parker? Now he’s out too? Why would Tony Parker not retire an all time great and move to Charlotte on a one year deal? None of it makes sense. Is there a training program in San Antonio that without the leadership of Tim Duncan is being sighted as outdated by the current playing list? This dynasty is over and off the back of a disastrous season of unfulfilled potential it’s time to part ways with coach Pop and an ageing list.

Bill Belichick and Tom Brady on the other hand appear to be in a war of who’s the actual shepherd? Who’s leading who? Belichick a brilliant coach and tactician has sighted his concern over the TB12 program and trainers within it. This at a time when he knows how important the training regime is to Tom Brady, not only is it his brand, he equates it to sustaining his longevity in the league. Afterall he’s just a 40yo Dad in peak performance? Oh, thats right there was a player on the roster named Jimmy Garoppolo, who was coached and trained and most likely promised by coach Belichick to be the messiah upon Brady’s retirement. He was traded to the San Francisco 49ers is undefeated with an average roster and the Patriots got little to nothing in return for a potential Hall of fame Quarterback whilst nursing an expiring Tom Brady. Houston we have a problem! It’s almost as if the rift within the leadership of a dynasty is turning on eachother. The Owner Bob Kraft is standing by his QB Tom Brady, whilst coach Belichick was creating the turmoil to get Brady out and Garoppolo in. I mean is it naive to say that Belichick didn’t play Malcolm Butler in the Super Bowl because Bob Kraft said all we need is an offense and Tom Brady? Is that far fetched? Maybe a little, but whatever conclusion you come too it’s clear the Bill Belichick era is soon coming to an end. Much like Jimmy G was promised the starting role upon Brady’s retirement, the owner has gone with Brady and desperately held onto Josh McDaniels on a handshake that in the not to distant future the reigns are yours.

Is the rise and platform of social media impacting the Coaching of franchises?

Players all of a sudden have a voice, far greater than previous generations in 2018 there are players with other brands, priorities and influences? Can you date back in time to a generation of Sporting Superstars whose priority wasn’t only sport? Take Lebron James for example, he’s a movie star, sports agent, humanitarian, investor, essentially a business mogul whilst he’s still playing the game and at the highest level? Combining the level of salary and social media power this generation of Sports Stars outweighs anything we have ever seen. Todd Gurley a running back for the LA Rams just signed a $60 million dollar contract yesterday, whilst Le’veon Bell arguable the greatest at the position today was only offered a guaranteed 10 million? Le’veon has had social media outbursts, been caught on social media platforms with Substance abuse? He’s now a liability to the Franchise. We never new about Michael Jordan’s antics, what Magic Johnson was doing in the offseason or who Brett Favre was dating. However in 2018 we see video footage (not even reports) and are immediately able to judge Jimmy Garoppolo for dating porn star Kiara Mia? The power of social media is forever changing the dynamics of the biggest franchises in sport, players now have a voice and Coaches, Owners, even teammates had better tread carefully. The times are a changin.

Players not only need to be coached on the court, off it to. 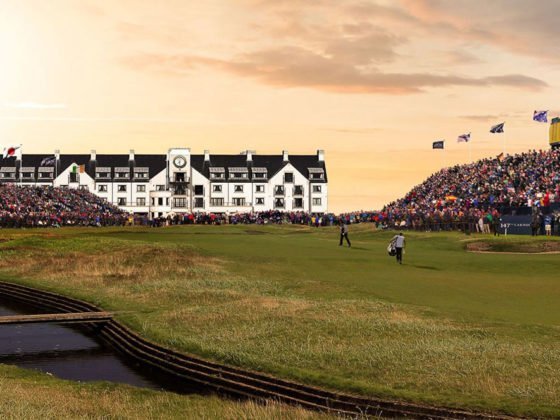 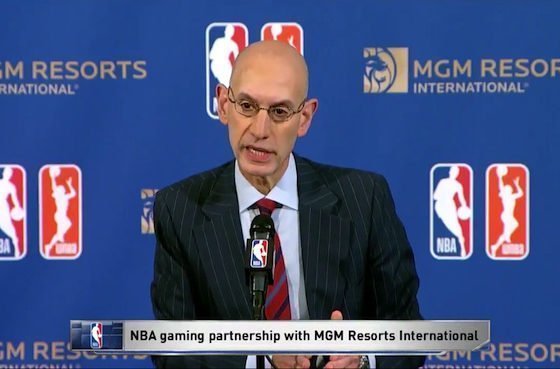