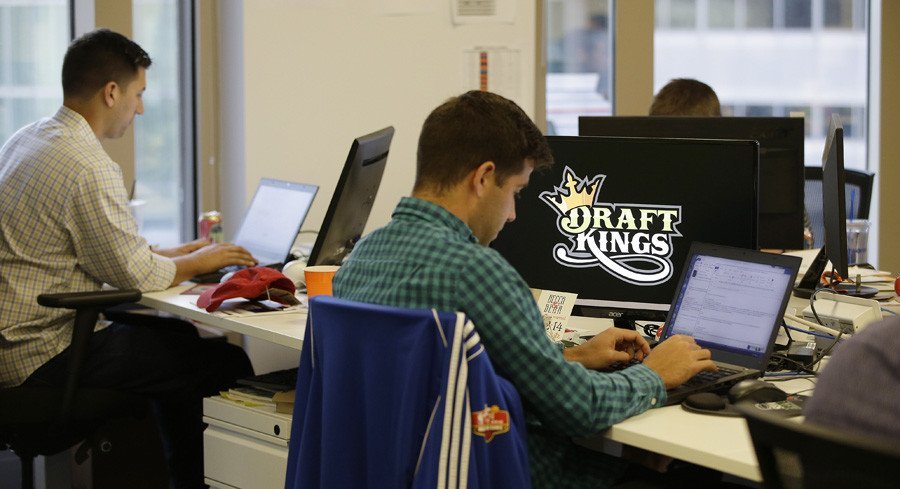 With the owners of L.A.’s professional sports teams lined up in support, the state Assembly on Wednesday approved a bill that would license daily fantasy sports websites — including DraftKings and FanDuel — to operate in California.

While officials in Texas, Washington and Illinois have determined fantasy leagues are illegal forms of gambling and banned them, the websites’ operators contend they are games of skill that should be allowed.

League players choose a lineup of professional athletes for their fantasy teams and compete against others based on statistics generated by the athletes’ real-game performance.

The bill approved by the California Assembly and sent to the Senate for consideration would allow companies to operate here if they get a state license after undergoing background checks. They also would have to pay an annual regulatory fee.

“AB 1437 is a consumer protection bill for the hundreds of thousands of Californians who play daily fantasy sports,” Assemblyman Adam Gray (D-Merced) said in support of his bill.

The vote took place after owners of the Los Angeles Lakers, Clippers, Kings and Galaxy — as well as the San Francisco 49ers — urged lawmakers to support the measure.

“Fantasy sports has been an important tool used … to deepen connections and engagement with our fans,” Clippers Vice President Pete Thuresson said in a letter to lawmakers.

The Anschutz Entertainment Group — a co-owner of the Lakers and owner of the Kings and Galaxy — has a sponsorship marketing agreement with DraftKings. The Internet site has opened a DraftKings Fantasy Sports Bar and Lounge at the AEG-owned Staples Center.

“AEG is supportive of your efforts to ensure that our fans are enjoying fantasy sports in a protected, regulated environment,” Ted Fikre, the company’s chief legal and development officer, said in a letter to lawmakers.

DraftKings also has a marketing agreement with the L.A. Angels.

Under the bill, fantasy league operators would report player winnings to  to be taxed, generating income for the state.

According to the head of the Fantasy Sports Trade Assn., the industry also will benefit California’s sports teams.

Assemblyman Marc Levine (D-San Rafael) cast the lone vote against the measure, saying any action to allow gambling must be approved by voters, not the Legislature alone.

“State after state, the game is being found to be illegal,” Levine said. “In the mad rush to authorize this billion-dollar industry affecting millions of Californians, it is important that we get this right.”

He noted that the industry has run radio ads attacking him for opposing the bill and said the campaign was meant to intimidate other state officials. “This kind of public bullying is misleading, and it’s embarrassing,” Levine said.

The measure is opposed by the California Coalition Against Gambling Expansion, which says it will add to problem gambling woes in California.

John Pappas, the executive director of the Poker Players Alliance called for Wednesday’s vote to be followed swiftly by action on bills to legalize internet poker in California. 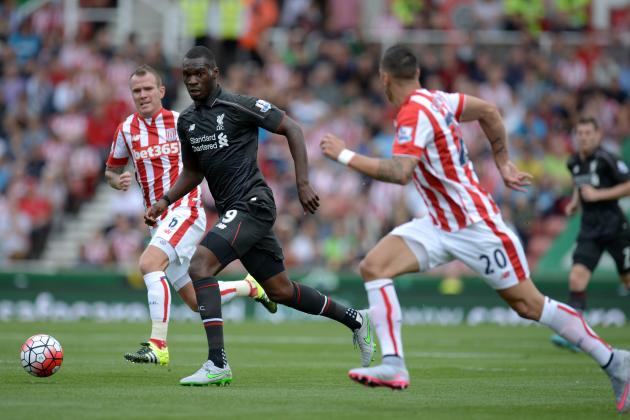 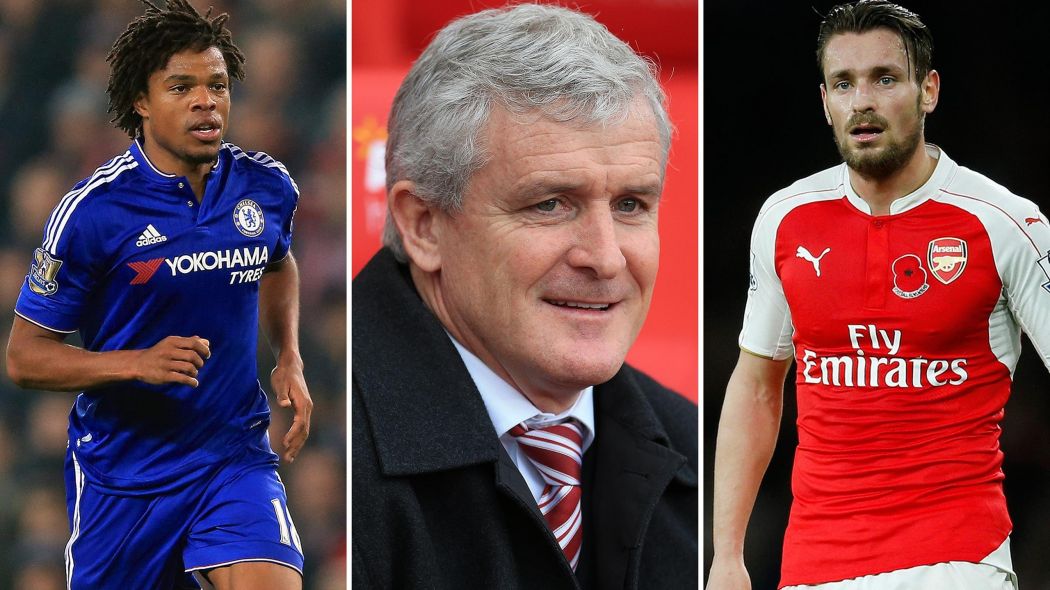