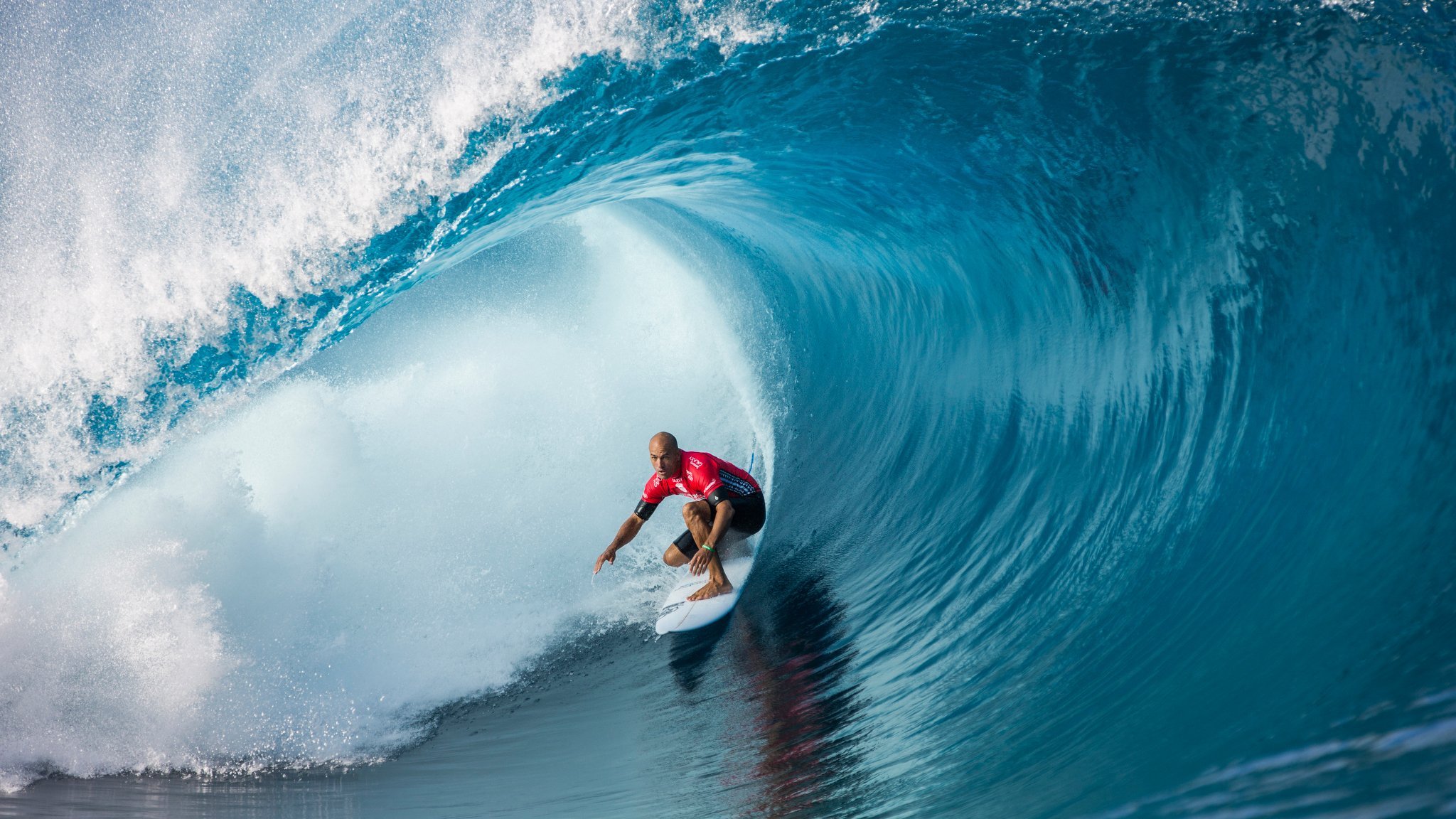 Swell/Surf Outlook
The storm pattern in the South Pacific over the past three to four weeks has produced the largest surf in the southeast Pacific (Chile, Peru, Central America), with the southwest Pacific generally slower (and much slower than what we saw from late June through mid/late July). It looks like we will be in a transitional phase over the next 7-14 days, with neither the southwest Pacific or the southeast Pacific looking especially promising for a major swell event(s) at this time.

The first swell on the radar for the event will move in over the weekend of the 15th. The more trusted global weather models are in fairly good agreement that a loosely organized, modest strength, but also also relatively nearby, low will set up mid to shorter period SW to SSW swell over the weekend. It appears to be a safe bet to call for rather jumbled, overhead surf on Sat/Sun, with potential for sets into the double overhead range (10-12’ faces on the larger waves).

At this time, Saturday looks like the lower quality day thanks to slightly shorter swell period and moderate+ SSE to SE trades. We could see some improvement in quality by Sunday as the swell period comes up a bit and wind possibly trends more ESE. Stay tuned.

For early next week (Mon/Tue), we could see some reinforcing pulses of S swell arrive, although the overall trend should still be a fading one from the weekend. The surf will likely remain somewhat jumbled, with the shorter to mid period nature of the swell, but local wind looks pretty good (straight E) at this time.

Into the longer range, model guidance indicates that the southwest Pacific will continue to struggle to produce any major storms/swells through the back half of the month, although we should gradually see more storm activity near New Zealand.  At this point, it does look like we could see a series of modest to possibly mid size (overhead) SW swells for the last four to five days of the event waiting period. Stay tuned, we’ll be able to refine this over the next week+. 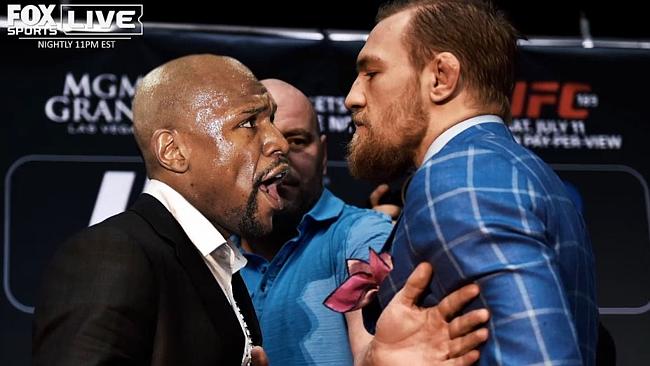 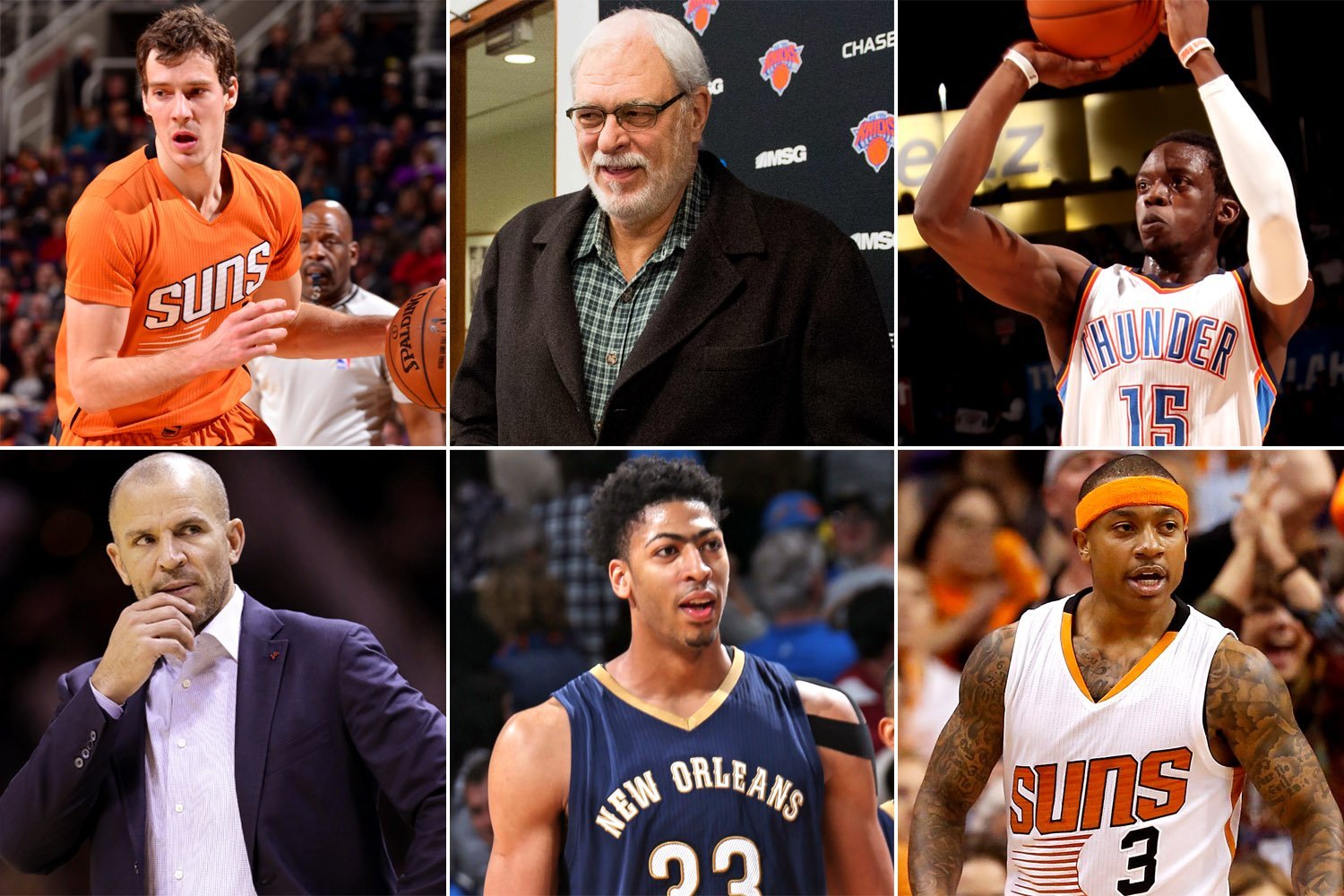