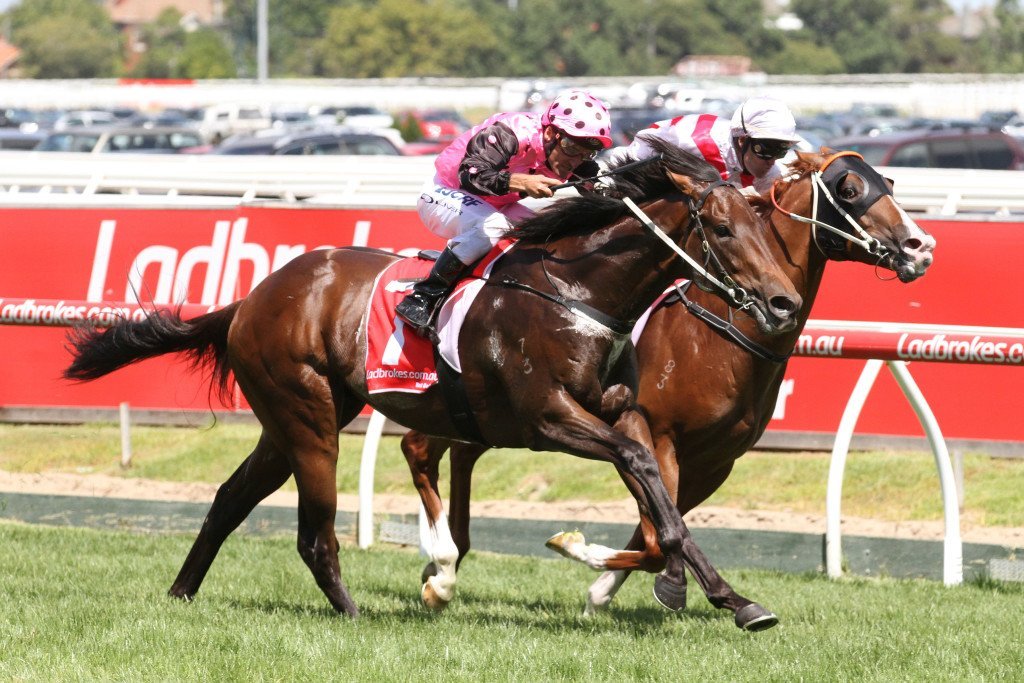 Strangely there actually doesn’t to be appear much pace in this race on paper. Hell Of An Effort will likely make use of the inside gate to go forward whilst Star Turn and Highland Beat should both be prominent. Newitt faces a decision on Extreme Choice and may well decide to whip around them from the wide gate if a slack pace eventuates. Samara Dancer and Concealer should enjoy reasonably cushy runs but the potential for a lack of pace could see them strike trouble. Valliano may sit just off them in a three-wide running line with cover, which might be of benefit if that lack of pace does eventuate.

BEST BET Race 7 NO. 3 $6
Loved Flying Artie’s effort to score in the Blue Diamond Prelude (1100m) when covering ground throughout (slightly quicker time than the Fillies Prelude). He was similarly huge on debut in the Maribyrnong Plate (1000m) when he missed the start badly before flying home to be nosed out by Power Trip. This son of Artie Schiller will get the 1200m on his ear, but where will he settle during the run from barrier 17 (15 if the emergencies come out as expected)? If Damien Oliver can get him travelling with cover expect this colt to power late. He gets back and hits the line hard, so the wide alley isn’t a huge concern, on paper the pace of the race is more worrying to myself. He does present great EW value

Valliano very much shapes as the forgotten horse here and I’m happy to put him on top at the big odds. He was a well-beaten fifth in the Maribyrnong Plate (1000m) last November (Flying Artie finished second) but looked a different horse first-up this autumn after being gelded. Resuming in the Inglis 2YO (1200m), the son of Equiano was extremely strong through the line, having sat midfield off a hot speed to record a soft 2.5L win. The form out of that restricted race is clearly inferior to the Diamond lead-ups but I still think Valliano has a lot more scope for improvement, especially with three weeks between runs. The fact that he has already run a strong 1200m is also a big tick. The Hayes stable certainly know a thing or two about winning Blue Diamonds, and the middle draw should suit for a very good up and coming jockey in Damian Lane. 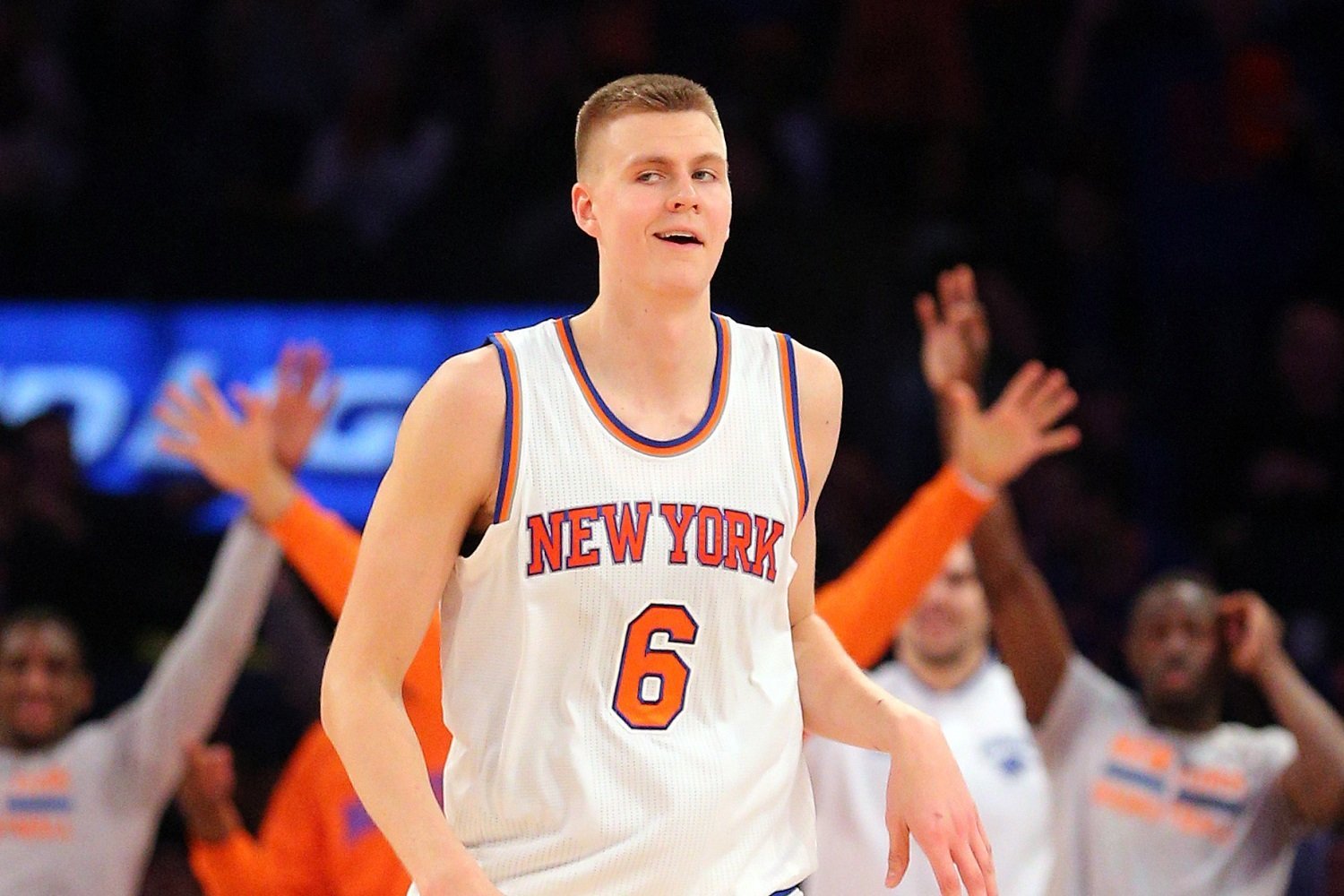 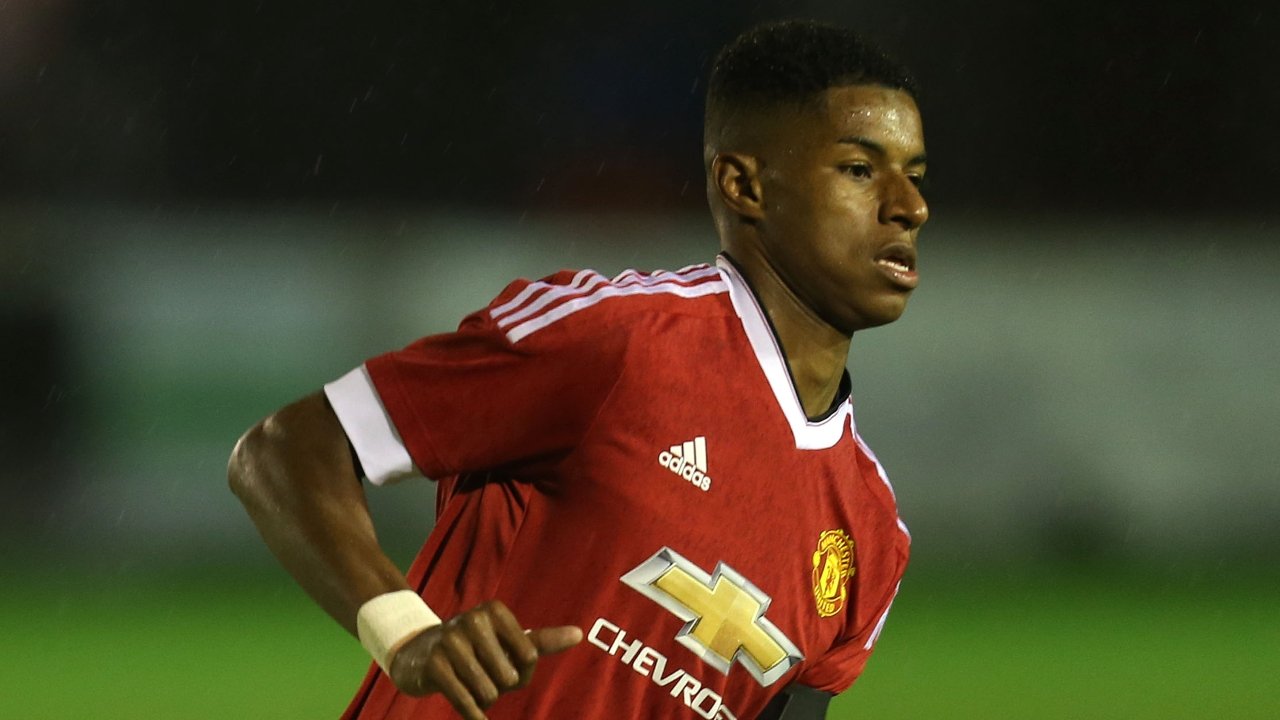 Premier League Round 27 As It Happened