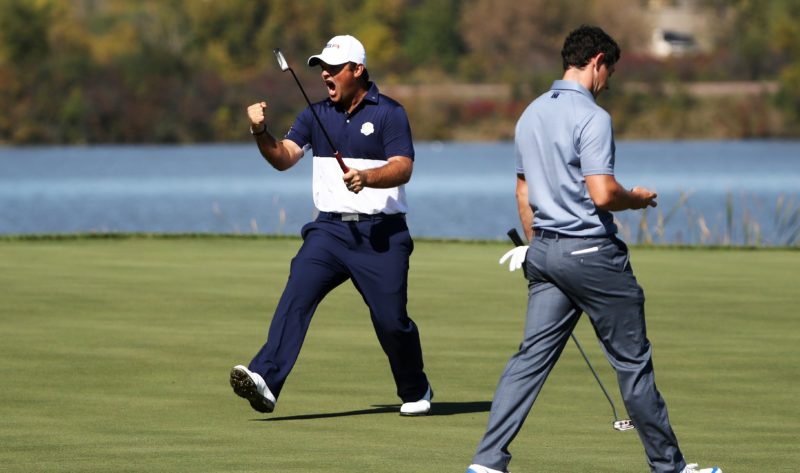 Its been another historic week as we close down and get ready to announce a champion for the first major of 2018. Who will be wearing Green? It would be a tragedy if Patrick Reed was gunned down from here, he was nothing short of exceptional on day 3, when they started rocking he started rolling showing no signs of nerves.

The Leader: Patrick Reed fended off several challengers with a 5-under par 67 to get to 14-under 202 and hold a three-stroke lead over Rory McIlroy who shot 65. Reed’s round featured two back-nine eagles, including a pitch in from off the green on 15. It was the timing of the chip in and eagles that stood out the most, his lead was being threatened and the challenges were firing from all directions and he stayed calm, cool and collected. He looks the real deal.

The Danger: Rory McIlroy shot a 65 and oozed confidence as he darted his way up the leaderboard. Reed and Mcllroy will go head to head in a USA vs British rematch much like the Ryder Cup. Few know better than McIlroy that anything can happen on Masters Sunday. He may have finished in the top 10 in each of his past four trips to Augusta National, but this is the first time since 2011 that he’s had a realistic opportunity to win the Green Jacket. He started the final round with a four-shot lead, only to go down in flames with a final-round 80.

On The March: Rickie Fowler and Jon Rahm also shot 65s Saturday to get to -9 and -7, respectively. Both, like Reed, are seeking their first career major titles and played some outstanding Golf on Saturday

Shot of the day: No surprise the two highlight reels from Saturday at Augusta come from your top 2 on the leaderboard. You can take your pick from McIlroy’s racy pitch in for eagle from over the mounds right of the eighth green or Reed’s pitch in from the front right corner of the 15th green for eagle. Both were pivotal to their rounds, with McIlroy tying Reed at that point in his round at 9-under.

Weather Report: The threat of severe weather never materialized Saturday but the day was marked by steady rain that softened the greens. Sunday started cloudy and cold with sunny skies expected to break through later with temperatures staying in the 60s.

Big payday: The winner will receive $1.98 million from the $11 million total purse. The Masters prize money is unchanged from 2017. 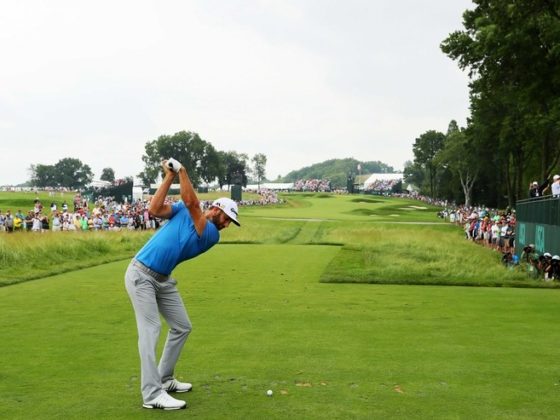 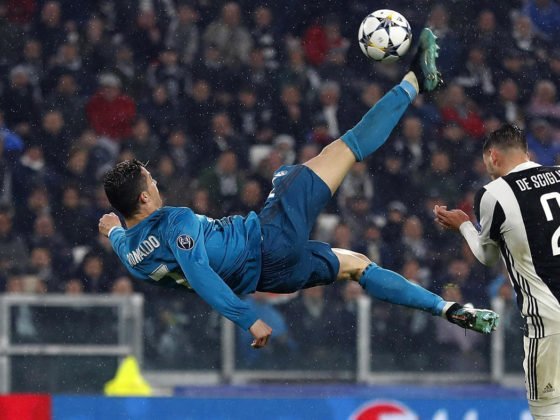