Willing to take on the favorite here Our Crown Mistress, is chasing the hat trick but wins were at Sale & Geelong finds this much tougher and at $2.60 is well unders.

Phillip Stokes has an excellent record when he sends horses to Melbourne and Counterplay has found a nice race. She was no match for Invincible Star in the Thoroughbred Club Stakes last weekend, but she had no luck in running and was still tough to the line. It would not surprise to see Noel Callow ride her aggressively from the wide barrier draw and that will give her the chance to win what is a fairly open race.

Teodora has been nothing short of outstanding in her two race starts to date and she does look like a filly that can develop into a Crown Oaks contender. She looks as though she will relish the step-up to 2000 metres and she maps to get a lovely trail with the in-form Mark Zahra in the saddle. It would not surprise if the $5.50 doesn’t last.

DANISH TWIST Came on to finish on the placegetters heels last start at Rosehill. Should race off the speed in a race with plenty of early pressure. Generally peaks third-up and looks well placed. Hard to go past. All Our Roads is an interesting runner and he looks to have more upside than the rest of the Moonga Stakes field. He made his Australian racing debut with an unlucky third at Royal Randwick and with clear running likely would have won. The Kiwi import should take plenty of improvement from that run and if he does that he will go to a level that will make him right in this.

Always one of the most difficult betting races of the year, can make or break a 12 month plan in less than 3 minutes. But heres a look at this years major Spring contenders for Caulfields finest race. JOHANNES VERMEER Won a Group III at The Curragh three back and is a Group 1 winner. Charged home late when a close second in the Caulfield Stakes at first Australian start. Beaten favourite only 2400m when second in the Ballyroan (G3) in Ireland. Running out a strong 2400m a nagging query. HUMIDOR Impressive winner of the Makybe Diva two runs back before working home well in the Turnbull behind Winx. Runner-up in the BMW this trip in the Autumn and rates as one of the key chances here. AMELIE’S STAR Established herself as a main player with a strong win in the Bart Cummings last start. Has a sense of timing about her and a 5kg weight drop. Right in the mix.

BONNEVAL Won six in a row including the Underwoood two runs back before blotting her copybook when a beaten favourite in the Caulfield Stakes. Found to be lame post-race. Unbeaten both runs this trip winning the Australian and NZ Oaks. Set to bounce back.

Most of our subscribers are aware shes been so good to us this year and I see no reason to jump off now, SAVANNA AMOUR. She has now won 4 from 5 including 3 at Caulfield and this Track/Distance. From a very astute stable and ownership who have an impeccable record at placing their runners. It blows my mind they keep putting her up in double figures. Biggest threat is the obvious Foxplay. She almost beat Winx in the Warwick Stakes, she was not disgraced in the George Main Stakes and Hugh Bowman slaughtered her in the Epsom Handicap. She doesn’t have to get anywhere near that far back in the Tristarc Stakes and she will be primed to finish over the top of her rivals late. 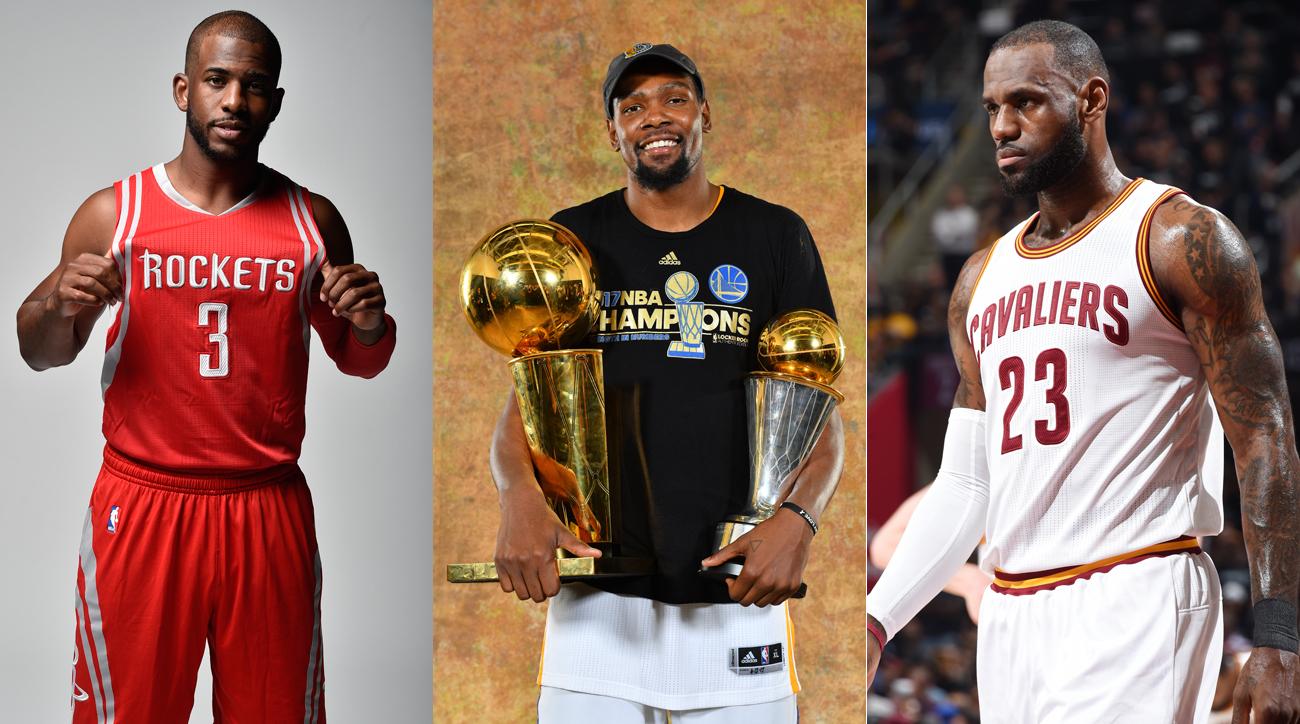 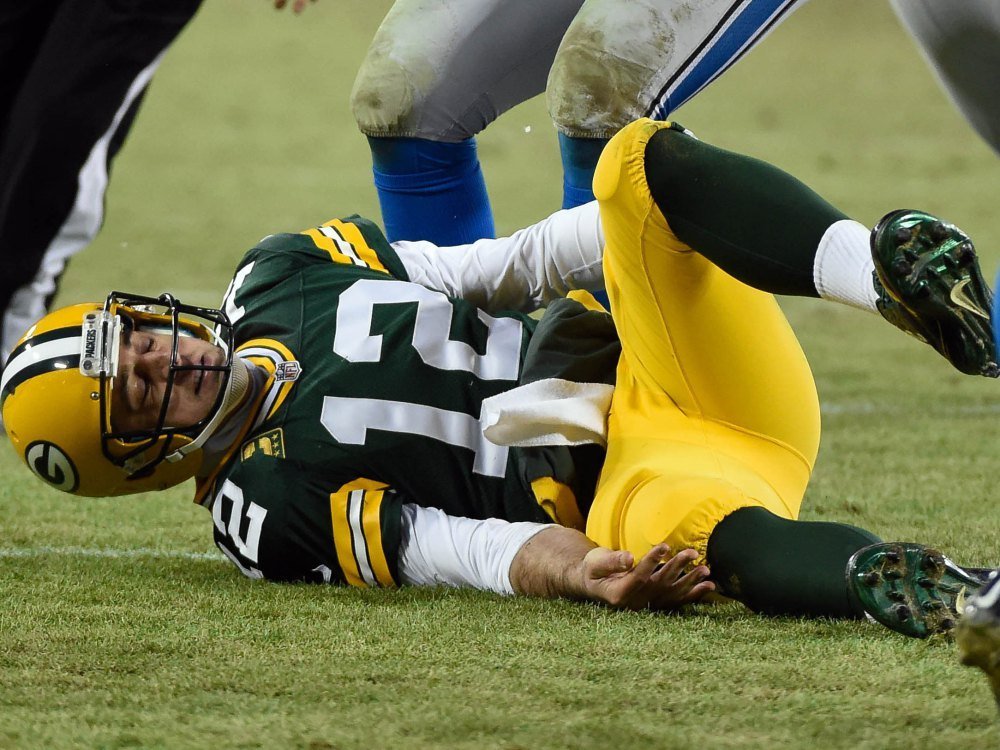