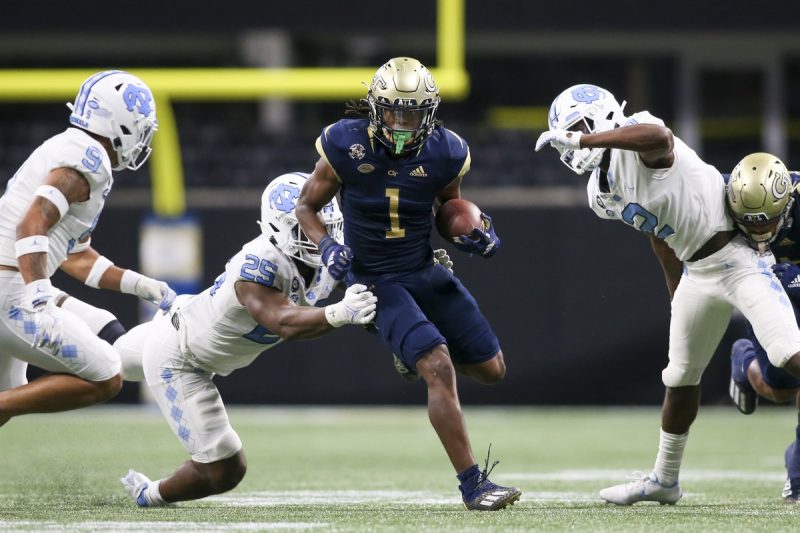 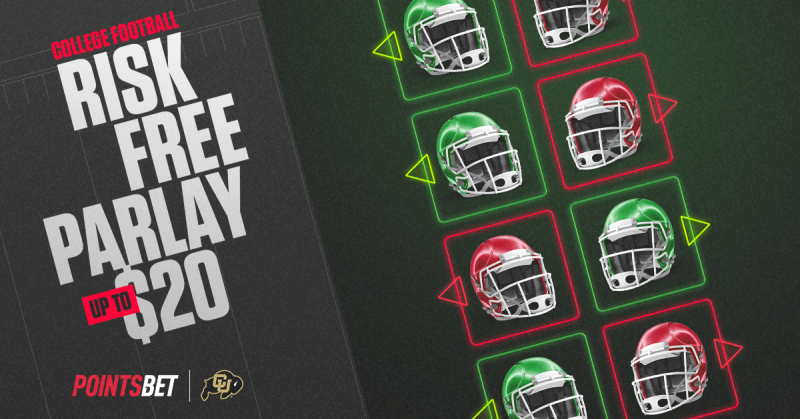 Last week we were shocked. Stanford and Kentucky shook up the top 10 with wins against previously ranked #3 Oregon and #10 Florida. Stanford’s win wasn’t convincing enough to put them into the top 25 but this week they have a chance to prove they’re worthy versus #22 Arizona State, Friday 8:30pm (MST) on ESPN. Kentucky on the other hand went from unranked to #16 and stand as 4 point favorites against LSU. This showed that we have no idea what can happen in the NCAAF and that’s why we love it.

Oklahoma is on my upset alert again this week. Our last weeks’ prediction was correct, they did put in Caleb Williams and beat Kansas State by 6. However, we feel a loss coming by the hands of #21 Texas Longhorns (+3.5). The #6 Oklahoma Sooners have narrowly squeezed by unranked opponents all season other than their 76-0 win against 0-5 Western Carolina. The 121st Red River showdown will be held at The Cotton Bowl stadium that holds nearly 100,000 fans, surely Matthew McConaughey will be in one of those fans displaying burnt orange.  Should be reaaal good.

The Georgia Bulldogs have allowed a mere 23 points through five games which is absurd. #2 Georgia’s stout defense heads to Alabama for a contest with #18 Auburn. The top ranked teams in the nation are Alabama in first and Georgia follows and we plan on it staying that way for the rest of the season unless the respective teams are plagued by injuries. Georgia and Alabama are good bets every week for a parlay.

A shake-up in the top 10 is going to happen this week. #3 Iowa faces #4 Penn State, #6 Oklahoma will be upended by Texas, and #10 BYU are slightly favorited against Boise State. All and all the only secured spots in the top 10 are Alabama and Georgia, the rest of the rankings are up for grabs. Avoid betting on any Colorado teams this weekend. 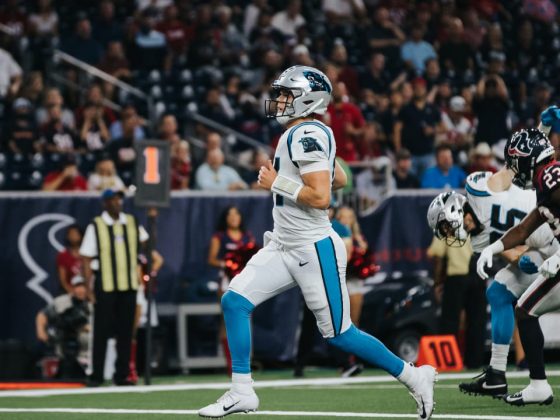