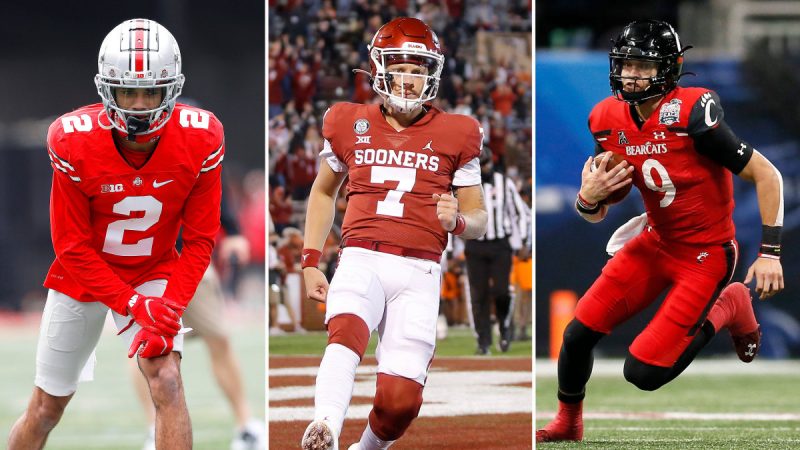 The season is flying by. It is now week 10 and the first edition of the college football playoff rankings have been released. The top four teams that would qualify for a chance at the national title are, in order; Georgia, Alabama, Michigan State, Oregon, with Ohio State and Cincinnati looking in. We will be discussing their chances of staying put in those rankings. On the other hand there are some great rivalries to watch this weekend.

The earliest game of the Saturday slate features a battle between our United States armed forces: Army versus Air Force for the Lockheed Martin Commanders’ Classic and a win for the Air Force Falcons would clinch the Commander-in-chief trophy due to their 6-2 record. Both of the offenses use a run heavy scheme and are ranked second and third in the nation for rushing yards a game. This game will be played at a Globe Life Field in Arlington, TX.

Kansas State and Kansas go head-to-head in an interstate matchup. This won’t be much of a game as the Kansas Jayhawks should just stick to basketball. However, a great game to watch every year is the battle of the boot. Colorado State heads to Wyoming for the 113th border war where the Rams lead the all-time series 59-48-5.

Arguably the best and only top 25 matchup of the weekend will showcase #13 Auburn and #14 Texas A&M. Both teams have already lost twice this season and one of these teams will more than likely be dropped out of the top 25 if they lose, the only thing keeping them in the rankings is being an SEC team.

As for the top six teams we could already have a shakeup in the playoff rankings. Georgia and Alabama have easy matchups but for #3 ranked Michigan State and #4 Oregon could be on upset alert and allow Ohio State or Cincinnati to slide into their spots. Michigan State faces a formidable opponent in Purdue who has already seen their fair share of upsetting top teams. While for Oregon they have looked vulnerable and play a tough road game in Washington. Our prediction is that Ohio State leap frogs one of the top four squads.

All and all we have been spoiled this college football season. There has been a record number of upsets through week 10 and we predict that there will be a lot more to finish out the season. Tread lightly. 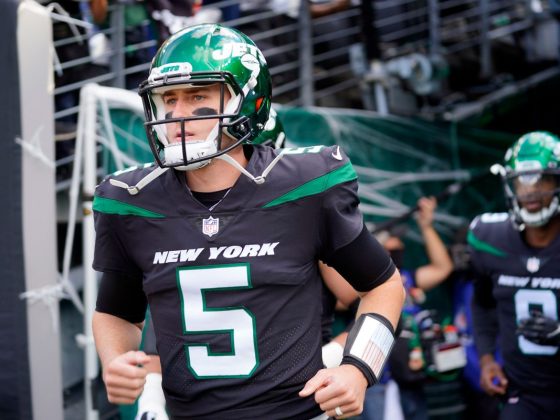 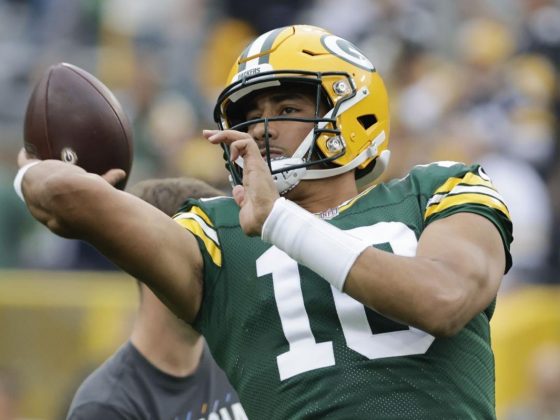