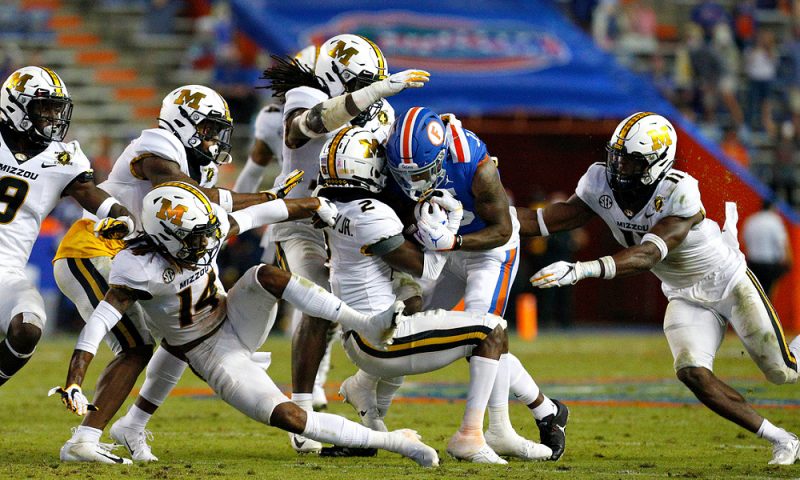 Welcome to the two most important weeks of college football. Week 12 and week 13 are the last weeks of regular season games and will surely decide which teams qualify for bowl games and the CFP. There are some great matchups heading into this Week 12 to begin wrapping up the regular season.

To kick things off Saturday #7 Michigan State (9-1) heads to Columbus to battle #4 Ohio State (9-1). With both teams in the thick of the playoff hunt, this contest has both top-4 and Big Ten implications. With the loss to Purdue for the Spartans last week, the Buckeyes currently hold a one game lead over Michigan State in the Big Ten east standings. If the Spartans win this game they would certainly get a bid for the Big Ten Championship game and assuming they win, they would have to be considered a top-4 team. A lot riding on this game so it must be a close one.

Another matchup that holds implications Saturday is #3 Oregon (9-1) heading to Utah to face the #23 Utes (7-3). In what would be the Pac-12 championship game if the season was ending today the Ducks have already locked up that spot but if they lose they would most certainly be dropped from the top-4. A win for Utah would more than likely give them that chance to play Oregon for the Pac-12 trophy.

Even though the SEC is pretty much locked up at the top of the conference, the Florida Gators (5-5) take on Missouri (5-5) to stay away from the bottom of the standings. Florida’s expectations were very high coming into the season and have been a disappointment throughout the season. Both squads are sitting at 5-5 and either one could use a win to get a bid for a bowl game.

As for the playoff standings Georgia is a lock to get a chance at the college football playoffs and the championship game. #2 Alabama will be tested these next two weeks and as you just read the number three and four spots are up for grabs. 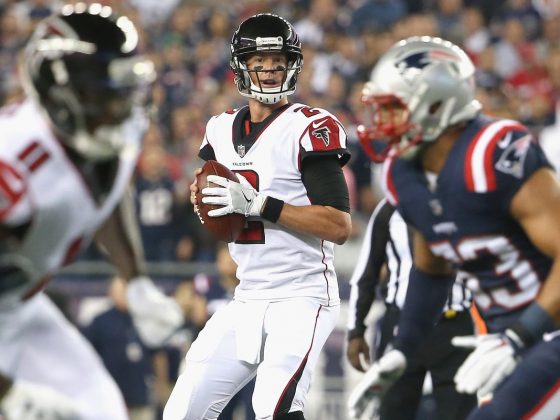 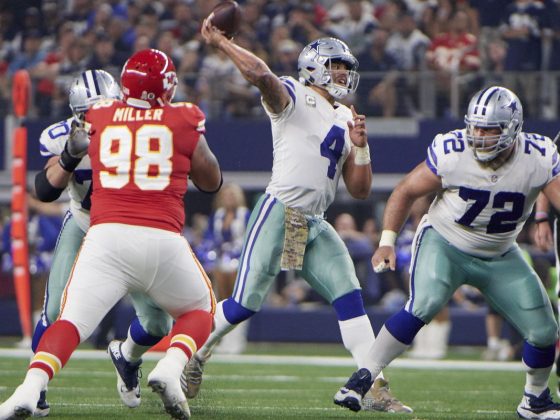