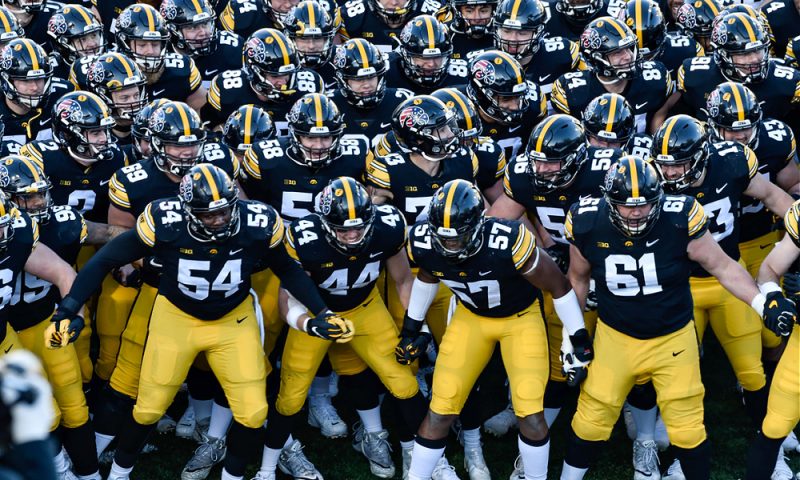 Rivalry week is finally upon us. Week 13 also marks the last week for regular season games and It’s been quite the journey thus far. Record number of upsets and surprises had made it one of the best seasons so far for a casual bettor. This week features some deciding games for teams looking to be their respective conference champions.

The Big Ten East is up for grabs this weekend as #2 Ohio State (10-1) heads to “The Big House” to face #5 ranked Michigan (10-1). There are a ton of implications within this one, the winner of this game is more than likely an automatic lock into the CFP assuming they win the Big Ten conference championship. Michigan’s only loss was to Michigan State and Ohio State wrecked the Spartans a week ago…

A title is on the line in the Big 12 this week when #10 Oklahoma (10-1) tries to capture the title against #7 Oklahoma State (10-1). The Sooners have dominated the all-time series 90-18-7 however, the Cowboys are fully equipped to take down an up-and-down Sooners squad. Oklahoma State is ranked higher than their rivals this season which is a rare occurrence yet not surprising. Let’s go State.

The Iron Bowl is always an entertaining matchup especially these last few years. #2 Alabama (10-1) takes on Auburn (6-5) in what would be a disaster if Alabama were to lose this game. They would still get to play in the SEC championship game but would definitely slip out of the top-4. 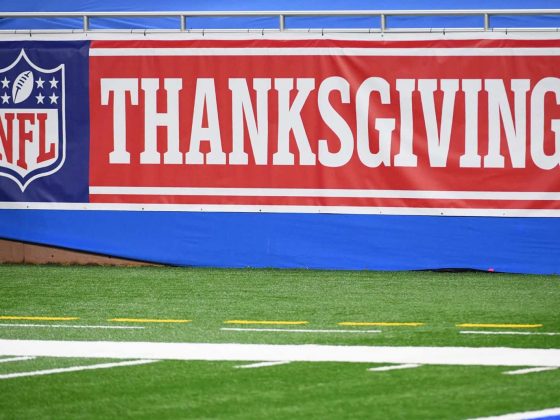 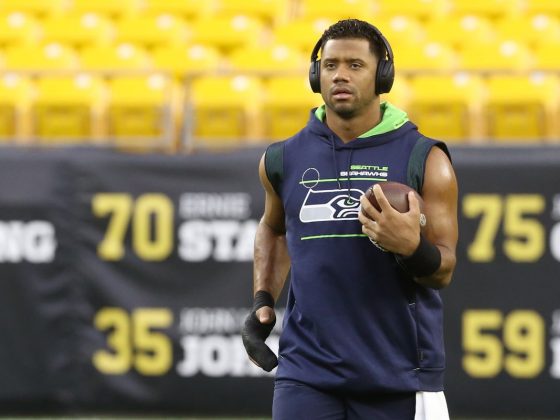