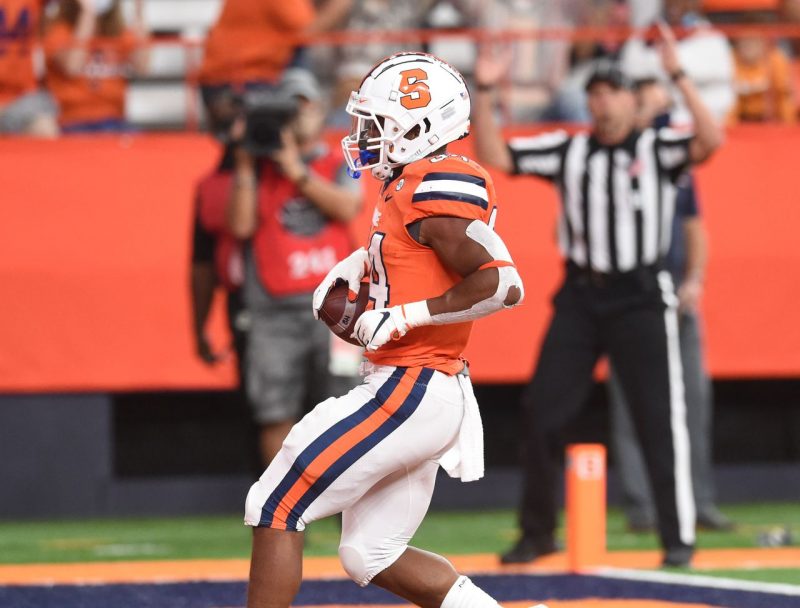 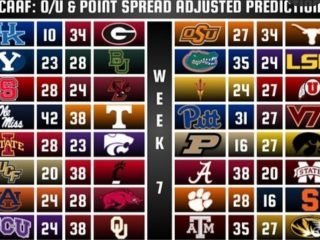 Stadium security guards across the nation sure had their work cut out for them. There was a field storming for Texas A&M, Iowa, and UConn. It is March Madness in October but the football version. We thought it was a sure shot to bank on Alabama week in and week out, maybe we will have an undefeated team but we’ve all seen it, too many upsets around the NCAAF. Didn’t mean to say too many, what we meant to say is, there hasn’t been enough! Bring ’em on!

Georgia this week is favorited (-22.5) and will win come Saturday afternoon. Yes, Kentucky hung 44 on LSU but Georgia is having a stellar season on the defensive side of the ball and we don’t see the Wildcats coming close to that mark this week. Georgia is ranked #1 while Kentucky sits at #11. Can Kentucky make a case for themselves to be considered a top ranked team in the nation? If they beat Georgia they most certainly will be in that conversation, but don’t bet on it.

A Big 12 game between #25 Texas and #12 Oklahoma State looms at large. The Longhorns just came off a fresh loss where they seemed they were going to upset Oklahoma but couldn’t string together late drives. Now ranked at #25 Texas is actually favorited here (-4). Even though Oklahoma State is ranked higher we will go with our gut feeling and believe Texas can take down a tough inter-conference opponent. This should be a high scoring affair as well, the over sits a 60.

Week 7 marks the halfway point of the regular season. With seven games to go the top four teams who are qualified to get to the national championship game as of now are; Georgia, Iowa, Cincinnati, and Oklahoma. We expect that some of the top four teams won’t be there by the end of the season. So beware of the upsets.

Money line(s) in the Week 7 predictions 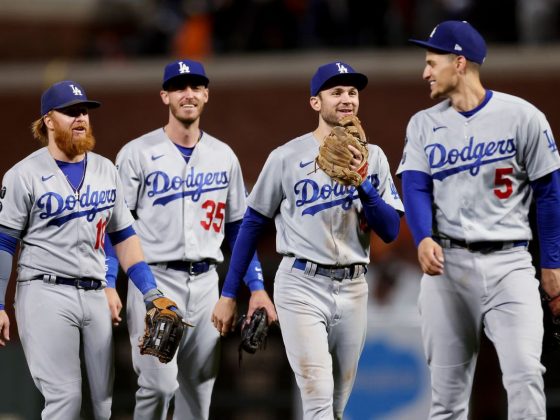 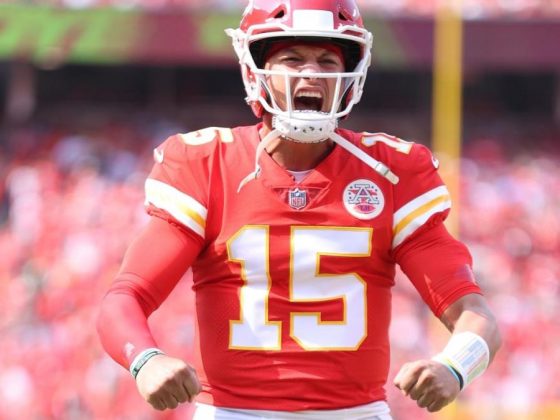