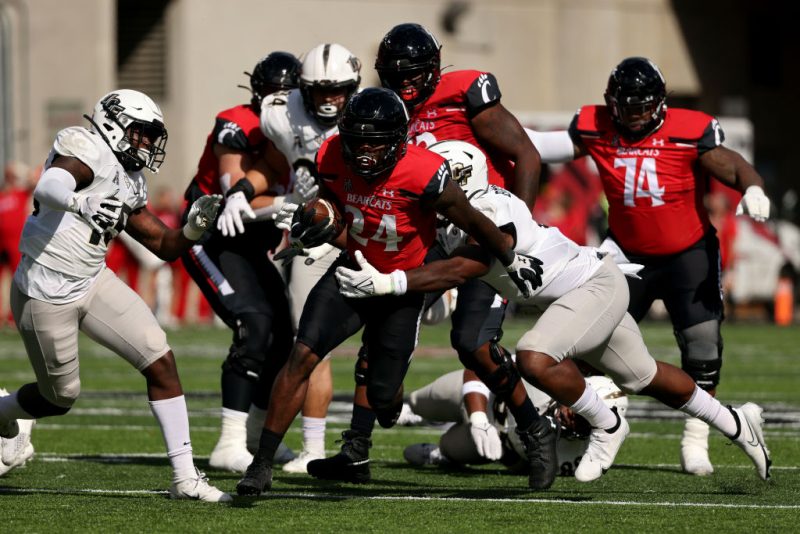 To open week 8 we already had a top 25 upset in the fun belt Sun Belt conference. Appalachian State pulled off a major upset Wednesday against fourteenth ranked Costal Carolina beating them 30-27. Last week another top team was dismantled, that team was number two ranked Iowa. Purdue manhandled Iowa 24-7 and dropped Iowa out of the top ten like a fly. Other notable upsets: Auburn 38 Arkansas 23, Baylor 38 BYU 24, Utah 35 Arizona St. 21. No need to stress bettors, we are now more than halfway done with the regular season and their will be gems laid throughout the conferences.

This week in college football will not feature a game where two ranked teams play each other but will still have plenty of matchups that will be a close contest. Clemson vs. #23 Pittsburgh will go toe-toe in a ACC contest but will Clemson turn their season around after a disappointing regular season? Maybe, but doubtful.

In the Pac-12 a battle between #10 Oregon vs. UCLA is arguably going to be the best game from Saturday’s slate. Oregon who is 5-1 was once in the top four and was looking to get a spot into the College Football Championship game. It is still possible for the Ducks to achieve that top four spot but UCLA (5-2) provides a daunting task that is getting in the way of those dreams. Oregon is not favored in this matchup and we believe that their ranking should be respected and they beat the Bruins come Saturday.

There are some automatic wins today. All of the top four ranked teams this week have favorable matchups which will be great for multiple leg parlays. Georgia has a bye this week but Cincinnati, Oklahoma, and Alabama are all in a great position to win today, by a lot. Last week we knew a top four team didn’t belong there (Iowa) and we were correct and still are predicting one of the four teams to have a shakeup again, just not this week. 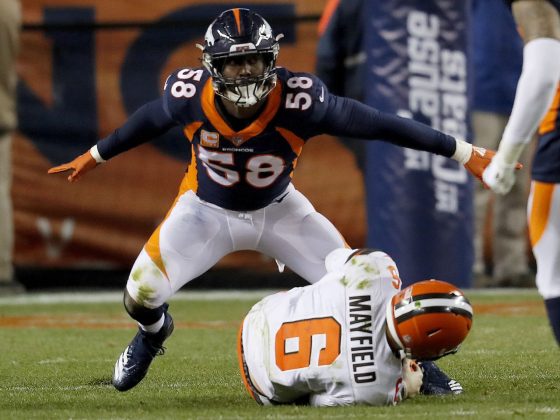 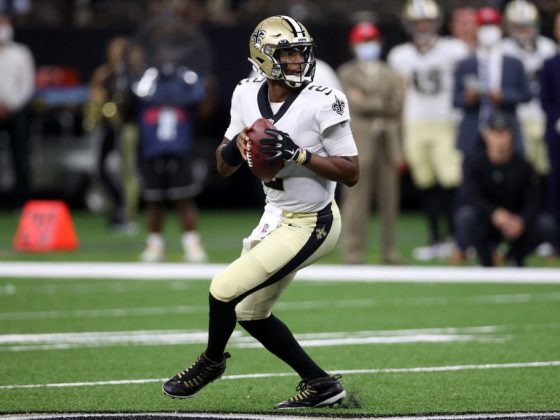