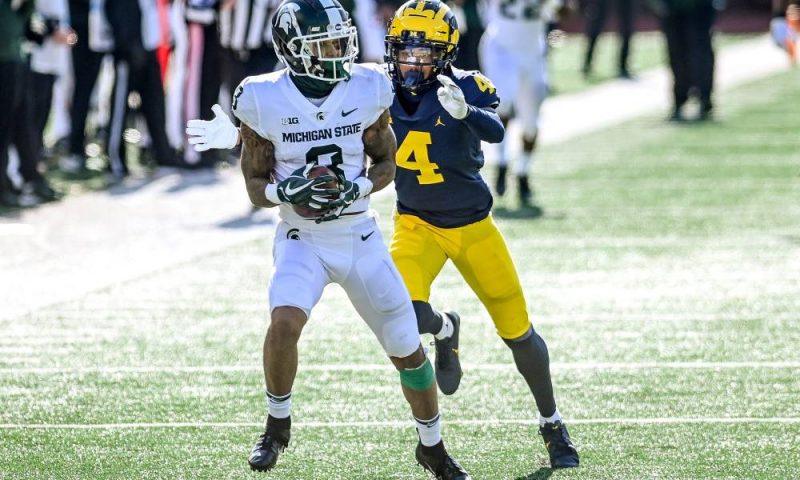 The few games we chose last week were a little close for comfort but going 5-0 on score predictions would have netted a healthy profit on a 5-leg parlay. This week there are great matchups to stack up to score big. Last week there was not a top 25 matchup, however, this week we have a few.

During the early slate of games we have a battle for Michigan. The #6 ranked Michigan Wolverines take a quick trip to East Lansing to take on #8 ranked Michigan State Spartans. The last time they duked it out as top 10 ranked teams was in 1964 so this rivalry runs deep and means a ton to each university to win this game. One word to describe this rivalry, intense. Each squad is 7-0 heading into week 9 and the home crowd gets the win here.

An SEC matchup brews between #10 Ole Miss and #18 Auburn. This is a big game for each team as they could easily lose their chance to play in the SEC championship game as Alabama is in the position as of now. This is a tough road game for Ole Miss as they have been in close games all season and were punched in the mouth versus Alabama. We don’t see Ole Miss coming out of this hostile environment with a win.

Our third game between ranked opponents is the nightcap. Penn State suffered one of the craziest losses in NCAA college football history. In nine overtimes the Nittany Lions lost to Illinois 20-18 and now they will try to recoup to face a daunted #5 ranked Ohio State Buckeye team. This does not mean #20 ranked Penn State is not capable of hanging around with Ohio State. +18.5 for Penn State seems too easy. 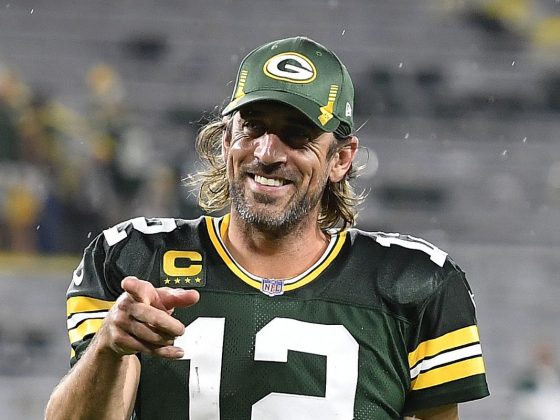 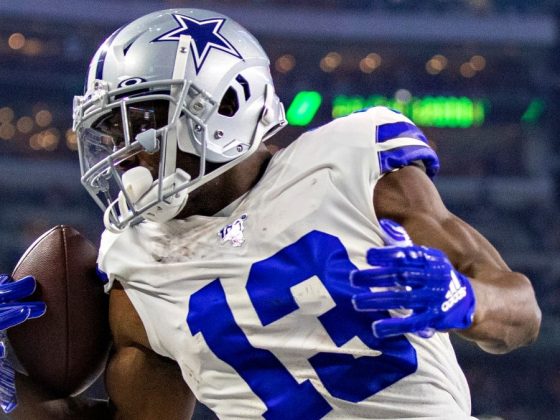