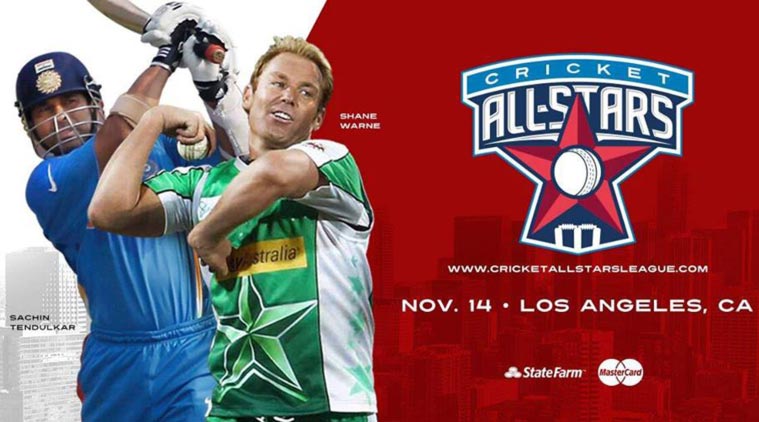 Shane Warne’s Warriors beat Sachin Tendulkar’s Blasters by 57 runs in the second match of the Cricket All-Stars tour in the United States.

Houston’s Minute Maid Park saw a host of all-time legends of the 1990s and 2000s, from Warne and Tendulkar to Ricky Ponting, Brian Lara, Kumar Sangakkara and Jacques Kallis slog it out at the home of Major League Baseball side the Houston Astros.

While Warne was the main man during game one in New York, one of the highlights of game two came courtesy of a couple of his former Australia teammates.

Hayden, batting for Warne’s Warriors, belted a couple of huge sixes off the bowling of former Test teammate McGrath early in the innings.

But the legendary pace bowler got his revenge off the next ball, with Hayden chopping the ball back onto his stumps to be dismissed for 32.

It did little to slow his team down, however, as it brought Sri Lankan superstar Kumar Sangakkara to the crease.

Sachin’s blasters faced a monumental task in reply and weren’t helped by the dismissal of Virender Sehwag for 16, by fellow Indian Ajit Agarkar.

Tendulkar batted well for his 33 before being brought undone by the wizadry of former Pakistan spinner Saqlain Mushtaq, who finished with impressive figures of 2-12.

Aussie all-roudner Andrew Symonds picked up the prized wicket of Brian Lara for 19, while Warne’s best work was done in the field, as he took a good catch to dismiss Lance Klusener.

Symonds finished with highly unusual bowling figures of 4-70 from his four overs, having picked up the wickets of Lara, Klusener, Shaun Pollock and Shoaib Akhtar, although he copped a belted from Pollock for his troubles.

Symonds provided a light-hearted moment near the end of the match when he bounced Akhtar after the man known as the Rawalpindi Express walked out to bat without a helmet.

The match setups a memorable final in Los Angeles on Saturday at Dodger Stadium. 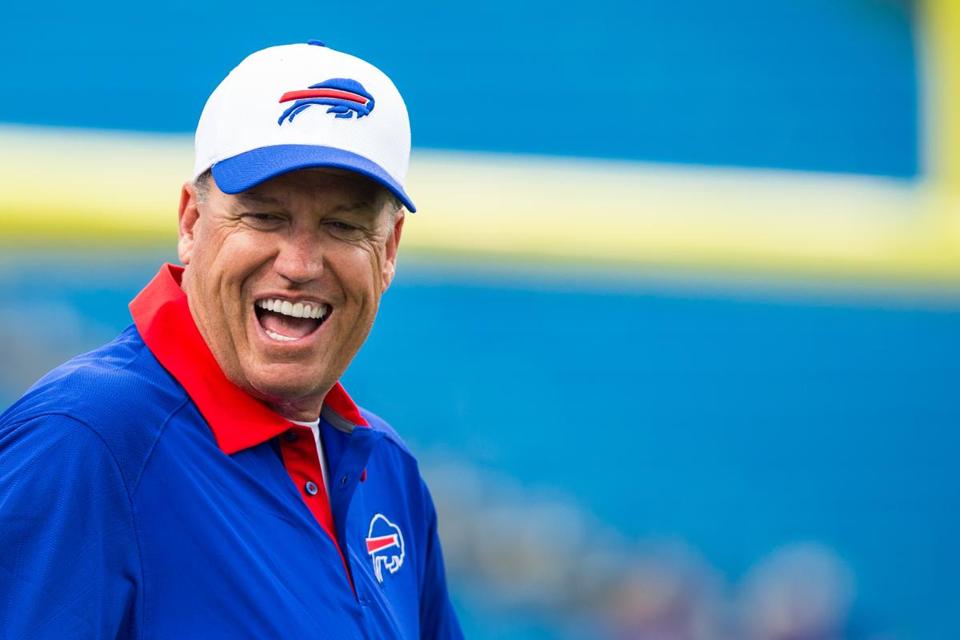