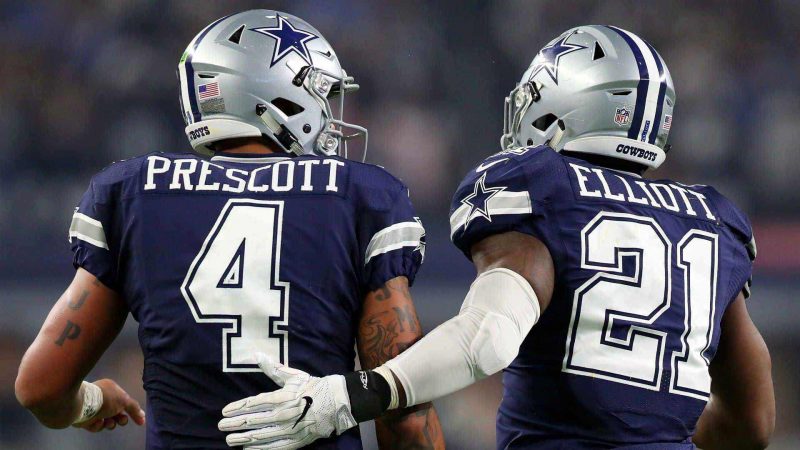 Dak Prescott and Ezekiel Elliott burst onto the seen in 2016 having fantastic rookie seasons and carrying the Cowboys to the playoffs. They were then met by Aaron Rodgers and an incredible field goal and the rest is history. The Dak and Dunk had Dallas fans coming out of the woodwork predicting Super Bowls in their near future and the Dallas faithful had officially moved on from the Tony Romo era.

What the Dallas faithful and Management failed to acknowledge was the Cowboys possesed the best offensive line in Football. Do you think Sam Darnold would have had better numbers behind that O/line on Monday night? Jared Goff in year 1? Imagine Carson Wentz!

The year one and rookie debuts of Dak and Zeke are flattered on paper and don’t tell the true story. More accurate is Dak Prescott’s last 9 games, he’s thrown for under 200 yards in 7 of them. A far cry from the 26 Touchdowns to 4 interceptions in his first season. Ezekiel Elliott has had typical NFL running back issues too, bad behaviour, injuries and a decline in numbers just to touch the surface.

After week one the Cowboys are ranked 25th in NFL power rankings. It’s not an overreaction to a poor performance against a great defense in Carolina on the weekend. Dak Prescott was sacked six times and couldn’t get past midfield until the second half! The decline was predictable and we talked about it from year 1, the rookie combo of Dak and Zeke fell into the best first year possible scenario for offensive Rookies. This duo was flattered behind the greatest O/ Line in Football in their debut seasons and are rapidly coming back to the pack.

They went all in on the duo and all of a sudden the future Super Bowl predictions are now can we make up a wild card spot. The Dallas Cowboys delusions are exposed.

Will the Dallas Cowboys go 0-16

Who will be the first coach fired in the Regular Season?

Cowboys Fans can look away. The Books and oddsmakers have the Cowboys closer to going 0-16 than winning the Super Bowl. 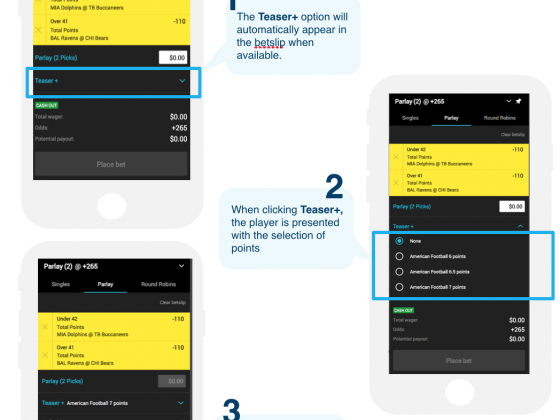 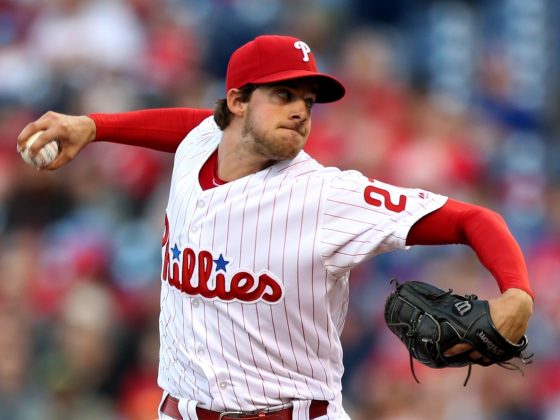