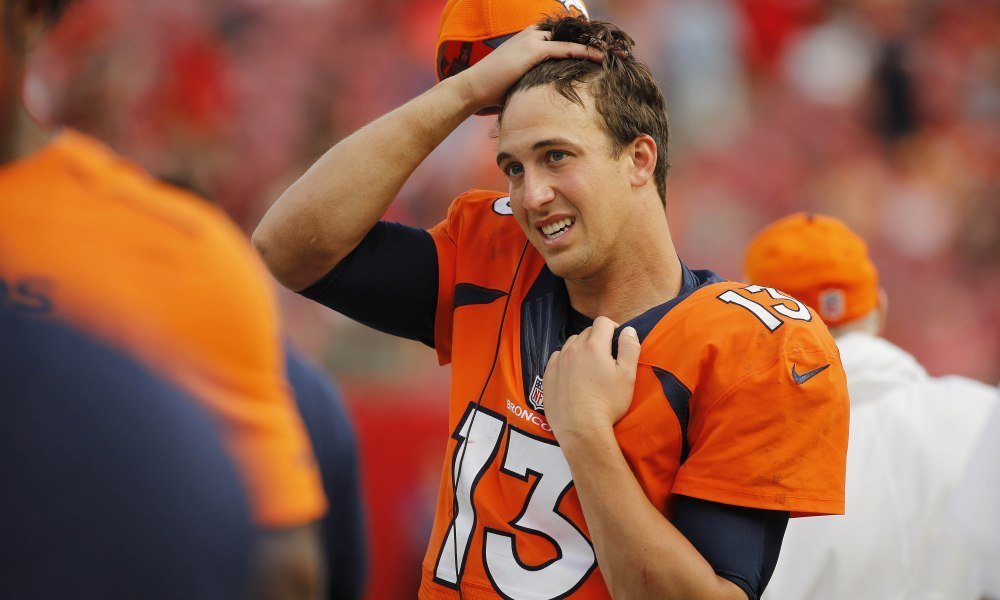 Leading up to Week 5, there are a few new or lingering player injuries that could have direct consequences in determining our fantasy football lineup construction.

As the week unravels, these injuries and other storylines will undoubtedly figure themselves out.

Let’s start looking ahead to Week 5.

After missing the last three games due to a rib injury, Philadelphia Eagles tight end Zach Ertz ($3,500 DraftKings; $5,600 FanDuel) has been medically cleared and plans to play, according to Reuben Frank of CSN Philly.

In Week 5, Ertz will be rejoining the Eagles against the Detroit Lions—a team that has allowed 10 passing touchdowns on the season, with five of them going to tight ends.

Eagles quarterback Carson Wentz has targeted his tight ends just 15 times over the last three games, but with Ertz—the best pass-catching tight end on the team—returning, Wentz will look to keep his interceptionless streak going.

Ertz needs to be in lineups this week, but the juicy matchup may result in inflated ownership percentages.

I’ll kick this one off by saying to stay far, far away from Atlanta Falcons running back Tevin Coleman in Week 5 of DFS.

Why? The Falcons will be on the road against the Denver Broncos, and the altitude in Denver and Coleman’s sickle cell condition do not mix well.

However, despite the trait, the Falcons plan to play Coleman, according to D. Orlando Ledbetter of the Atlanta Journal Constitution.

Not only is this dangerous, but it’s hard to believe Coleman will receive meaningful touches.

Yup, that’s what we’re dealing with when it comes to the Baltimore Ravens backfield.

According to Jamison Hensley of ESPN.com, Ravens head coach John Harbaugh did not necessarily commit to any running back as the starter, but said, “If you’re playing hard, smart and is fundamentally sound and is productive, you’ll be out there again.”

In an attempt to decipher this regurgitated cliche from NFL head coaches, Harbaugh is saying, “Well, we haven’t had anyone rush for over 100 yards since Week 5 of last season, so…yeah.”

Although fellow running back Kenneth Dixon is on the verge of making his NFL debut, the Ravens clearly do not trust Javorius Allen to carry the load and veteran Justin Forsett was a healthy scratch in Week 4.

In Week 5, West draws the Washington Redskins. They give up the third-most fantasy points to running backs.

After suffering a concussion in the team’s Week 4 loss against the Los Angeles Rams, Arizona Cardinals quarterback Carson Palmer did not practice on Monday, according to Darren Urban of the Cardinals’ official site.

However, Urban also reports that Cardinals head coach Bruce Arians is “optimistic” that Palmer will play.

I mean, Palmer was drilled on the hit that caused the concussion, so being cleared just days later seems like a long shot.

According to Adam Schefter of ESPN, the Cardinals signed quarterback Zac Dysert off the practice squad, so that’s not exactly encouraging if you’re holding out hope for Palmer to play.

After back-to-back 300-yard, two-touchdown passing performances in Weeks 3 and 4, it appears there is a good chance that the Chicago Bears will stick with quarterback Brian Hoyer over Jay Cutler, regardless of health, according to Chris Emma of CBS Chicago.

This moves makes sense from a real life and fantasy football perspective, though it is hard to sit Cutler when he’s healthy even if he hasn’t been great so far this season.

Given his performances and guiding the team to its first win in 2016, you’d have to think Hoyer is the man here, at least for the time being.

In Week 5, Hoyer (if he starts) draws and Indianapolis Colts team that ranks middle of the pack in terms of fantasy points allowed to opposing quarterbacks.

QB Cam Newton’s Week 5 Availability Up in the Air

According to Steve Reed of the Associated Press, Carolina Panthers head coach Ron Rivera has “no idea” if quarterback Cam Newton will play in Week 5 on Monday Night Football.

Well, at least he didn’t beat around the bush, right?

Given the eight-day time period between Week 4 and Week 5 for the Panthers, Newton is a decent bet to suit up this week, though not guaranteed.

This is something we will keep you up-to-date on as the week unfolds.

If Newton is unable to suit up, backup quarterback Derek Anderson will draw the start.

It looks like we might be seeing another week of Tampa Bay Buccaneers running back Charles Sims with fellow running back Doug Martin most likely sitting out for his third consecutive game due to a hamstring injury.

Yup, that’s right—Martin is not likely to play in Week 5, according to Greg Auman of the Tampa Bay Times.

With the Buccaneers set to have a Week 6 bye, it appears feasible for Martin to return then.

The Panthers rank toward the lower half in terms of fantasy points allowed to opposing running backs, so Sims is not a player you want to pound the table for this upcoming week of DFS.

You can stop with the hype for Denver Broncos quarterback Paxton Lynch now.

According to Cameron Wolfe of the Denver Post, Broncos head coach Gary Kubiak said that, if healthy, quarterback Trevor Siemian ($5,200 DK; $7,600 FD) will start in Week 5.

Give that Siemian’s injury is in his nonthrowing shoulder, it seems like he is a decent bet to suit up against the Atlanta Falcons.

The Broncos offense will return to status quo with Siemian getting better and better each week.

With Atlanta giving up the second-most fantasy points to opposing quarterbacks, Siemian makes for quite the tempting contrarian play in DFS. 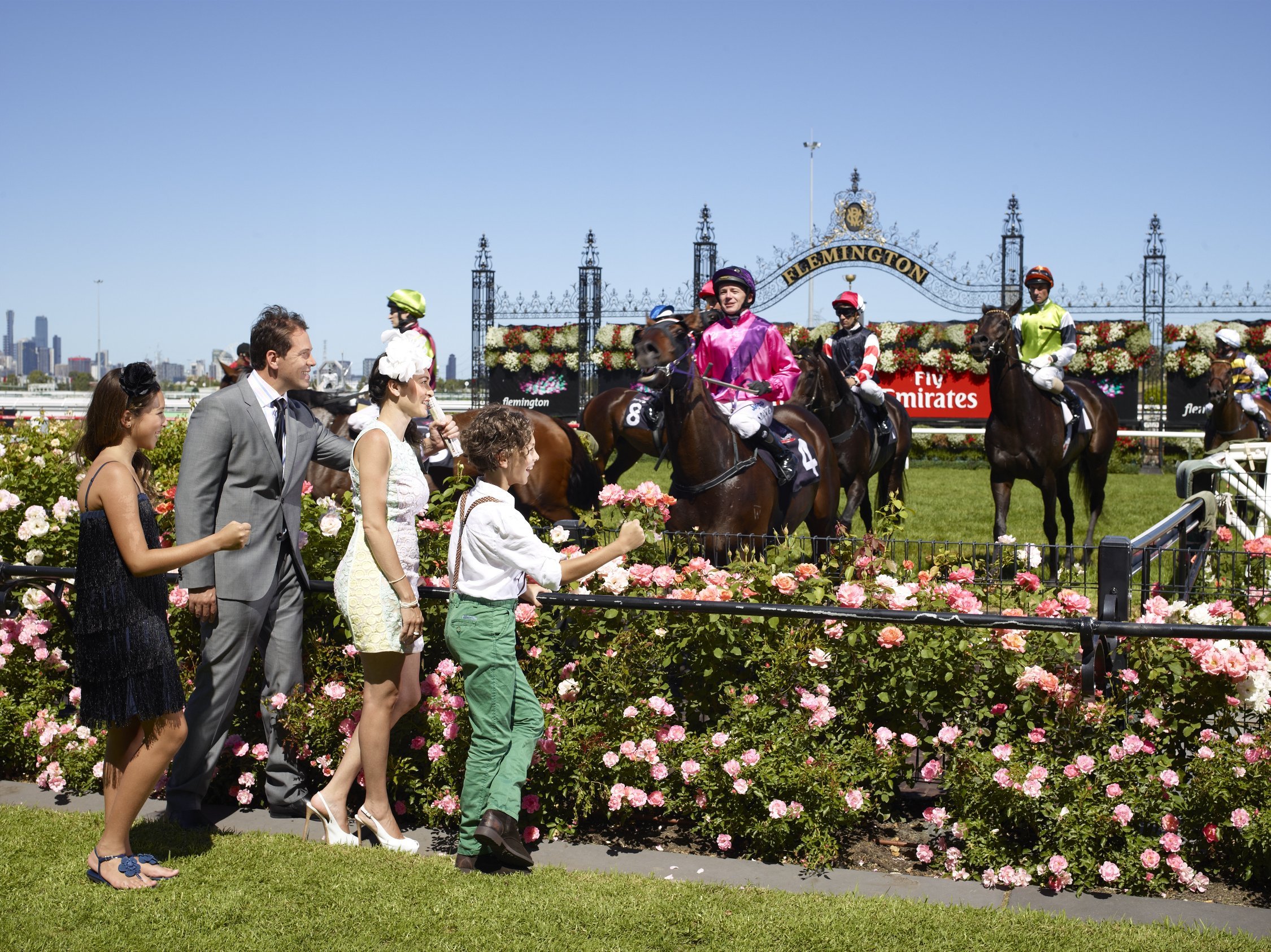 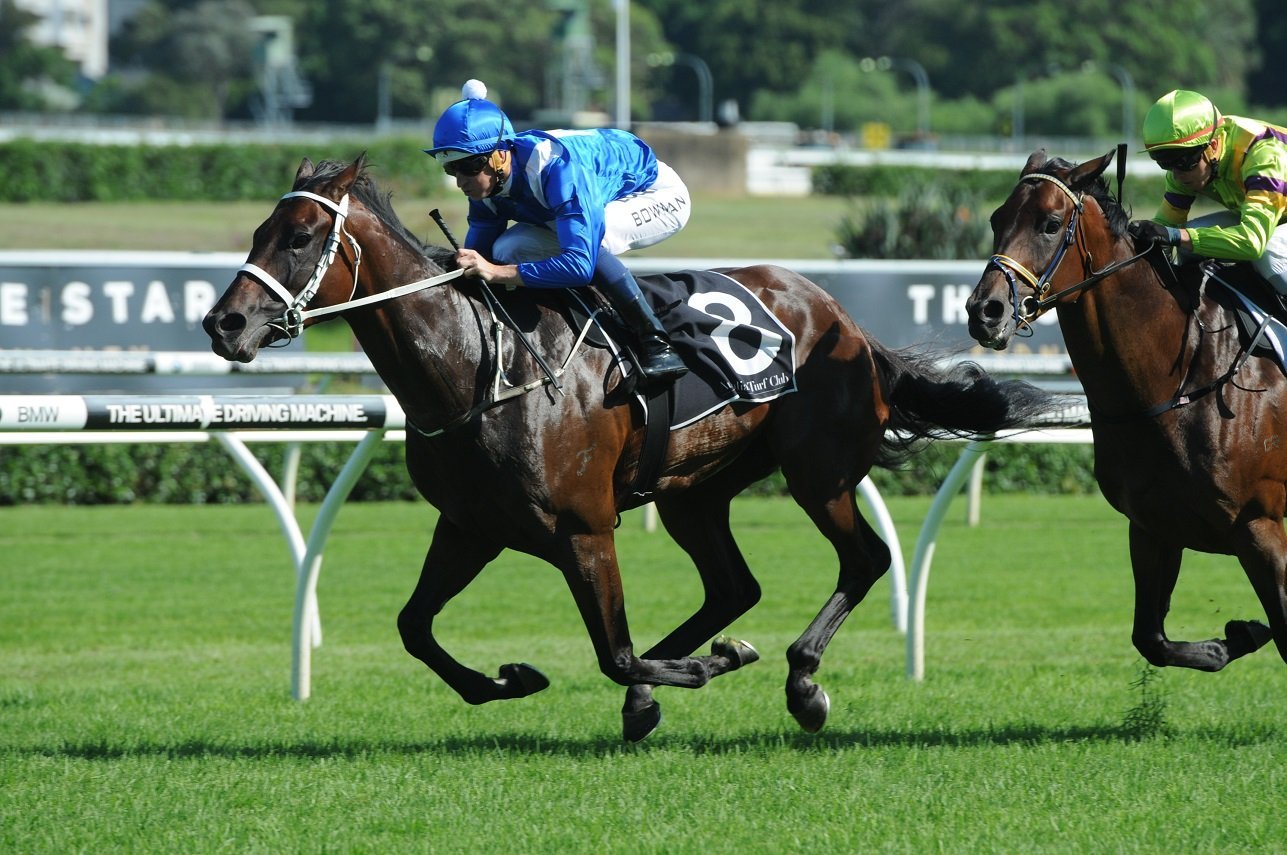