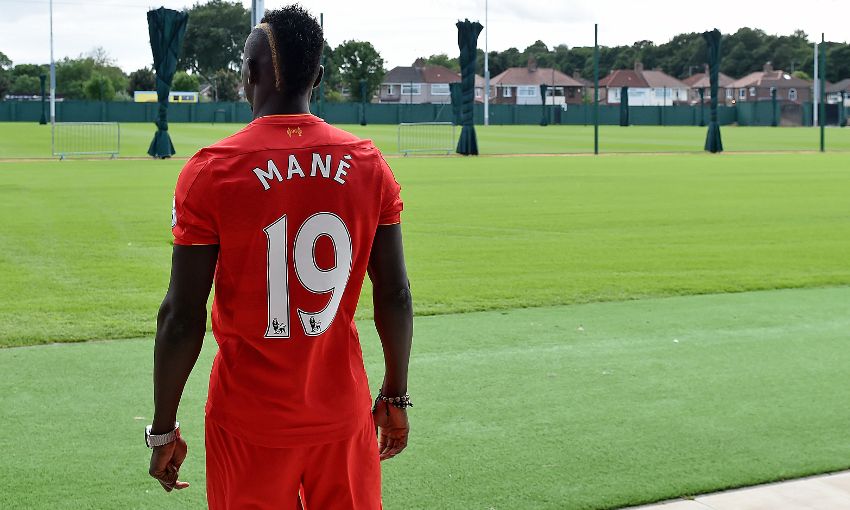 He caught the eye a couple of seasons ago when he scored against Real Madrid for Schalke in the Champions League. It was his first appearance on the European stage but you just knew you were watching a very special talent.

At just 20, the winger already looks the real deal — he has excellent feet, moves the ball really well and looks as quick on the ball as he does off it.

It wasn’t that long ago we were talking about Manchester City having an ageing team. Now they have a good few younger stars with Sane, Kevin De Bruyne and Ilkay Gundogan all aged 25 or under.

Sane may well need a little time to get used to the Premier League and we should be patient with him, although by Christmas I expect the German ace to have hit top gear.

Mane caused so many problems playing for Southampton against Liverpool that I’m not at all surprised they have signed him.

The winger will have to justify his £30m fee but he gets fans out of their seats — just look at when he broke Robbie Fowler’s record for the fastest Premier League hat-trick.

Liverpool have been crying out for someone who can go past people and put in good crosses. Adam Lallana and Philippe Coutinho want the ball to feet but Mane can give Liverpool a different dimension running in behind with his blistering pace.

A delight to watch. He takes chances with his passing and has the best through ball I’ve seen in a long time. He’ll be the maestro who dictates play and the one who sets things up. Mkhitaryan made 14 assists for Dortmund last season, the most in the Bundesliga, so United’s forwards will be licking their lips.

The only worry is where he will fit in. He can be so devastating when deployed as a No 10 but he will have competition from Paul Pogba and Wayne Rooney and may have to play out wide. 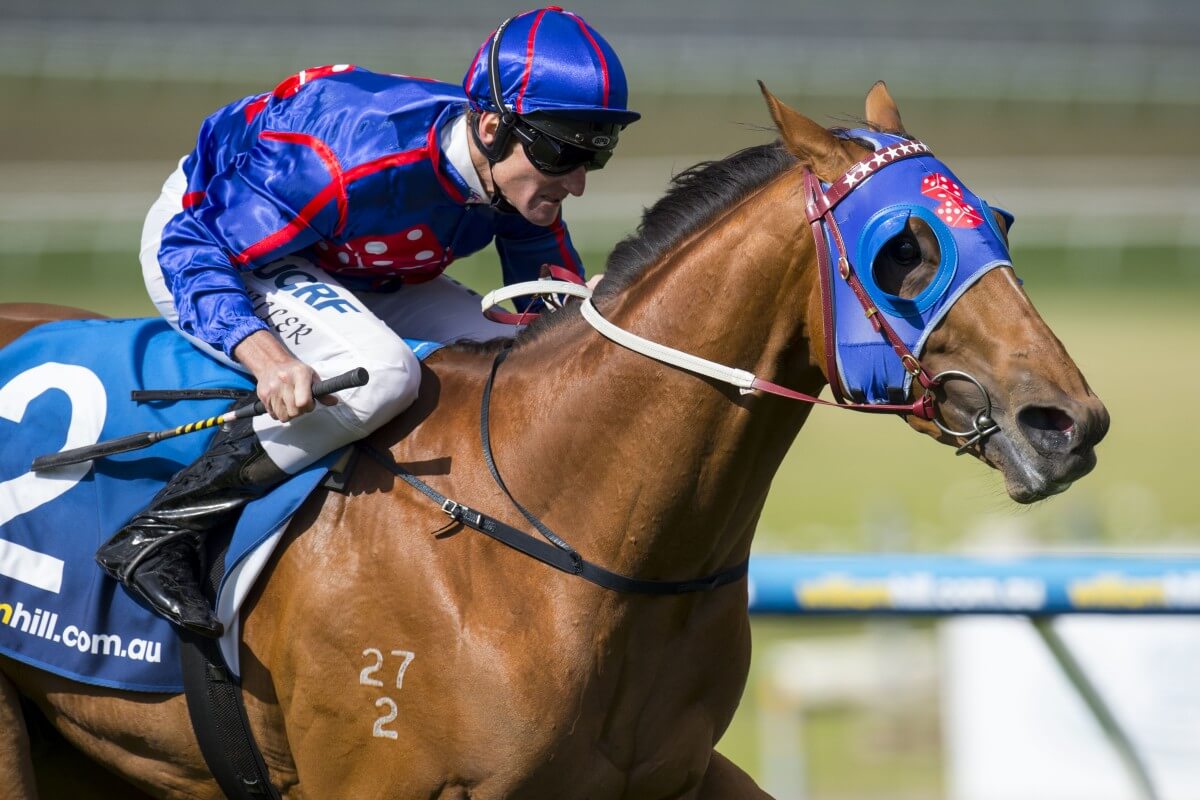 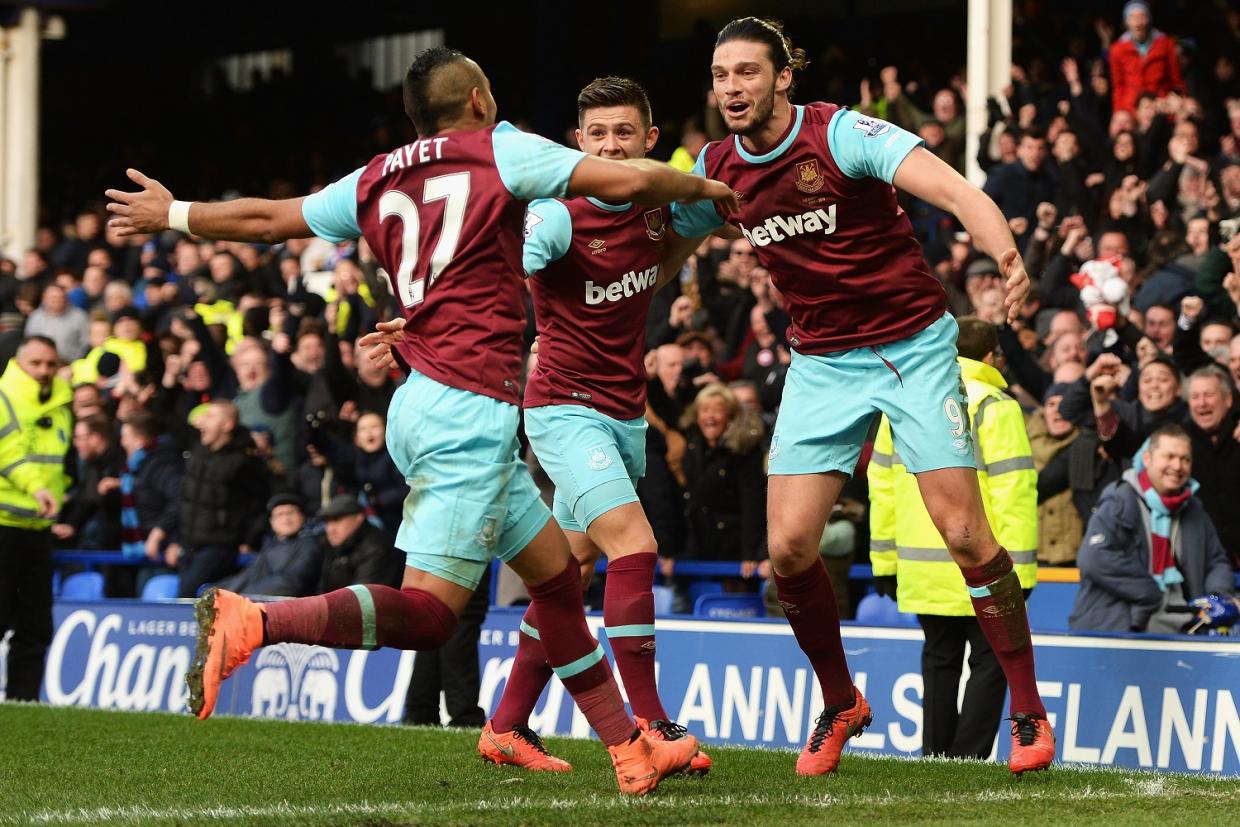