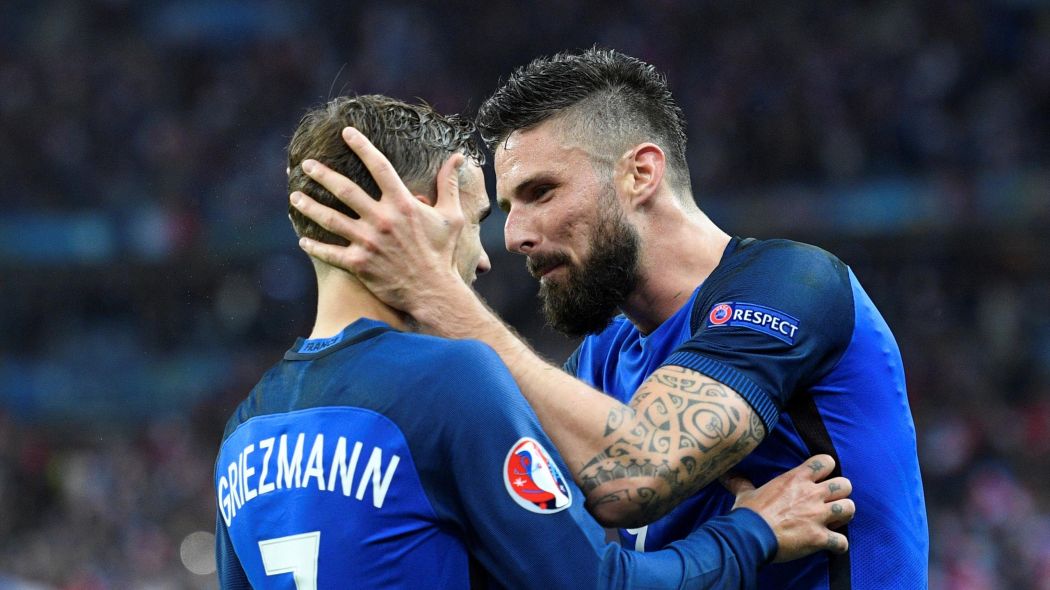 Germany are without suspended defender Mats Hummels and the injured pair of Sami Khedira and Mario Gomez.

Bastian Schweinsteiger hurt his knee against Italy but returned to training on Wednesday and will start against France, coach Joachim Low has said.

France coach Didier Deschamps has to decide whether to continue with Samuel Umtiti in defence or recall Adil Rami, who has completed a one-game ban.

Deschamps has a fully-fit squad to choose from, with all 23 players training on Wednesday.

The last time Germany faced the host nation in the semi-finals of a major tournament they won 7-1. Their astonishing victory over Brazil two years ago was the seventh time they have eliminated a host nation at a World Cup or Euros – with six of those remarkably coming at the semi-final stage.

One of those wins came against France in 1982 in one of the most memorable games in World Cup history.

After an epic 3-3 draw, Germany emerged victorious from the first ever penalty shootout at a World Cup. The game will forever be remembered for the infamous challenge by Germany goalkeeper Harald Schumacher on Patrick Battiston that resulted in the Frenchman leaving the field on oxygen with three cracked ribs, two missing teeth and a damaged vertebra.

To add insult to serious injury, Schumacher went on to save two penalties in the shootout.

Germany yet again emerged victorious from another shootout in their quarter-final against Italy on Saturday. The tournament specialists are steadily moving through the gears and will not be fazed by a partisan atmosphere in Marseille. “Germany are Germany” said France coach Didier Deschamps, “the best side in Europe and indeed the world.”

Newspaper L’Equipe described France’s performance against Iceland as “Presque Parfait” (Almost Perfect). At times they were electric and their forwards are having their own personal competition to see who can win the golden boot.

It has left Germany boss Joachim Low worried: “Italy were a team with automated plays. They are world class in playing them but they are predictable,” he said.

“France are different. They constantly change positions, they are much more unexpected and difficult to predict,” he added.

Deschamps’ men are coming to the boil nicely as they target what would be a third victory on home soil in a major tournament.

However, they haven’t beat the Germans in a major tournament since 1958 and this will be comfortably their toughest test at Euro 2016. 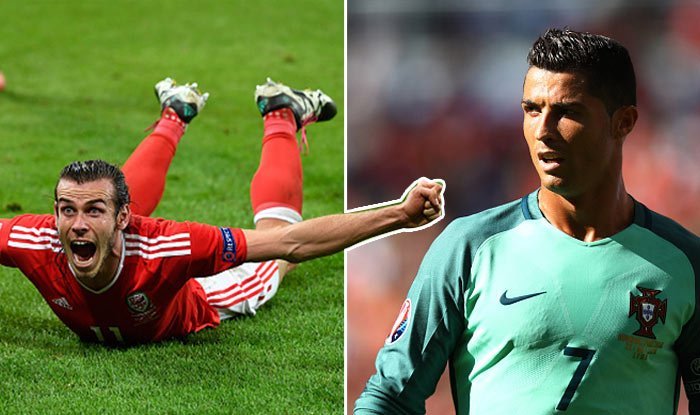 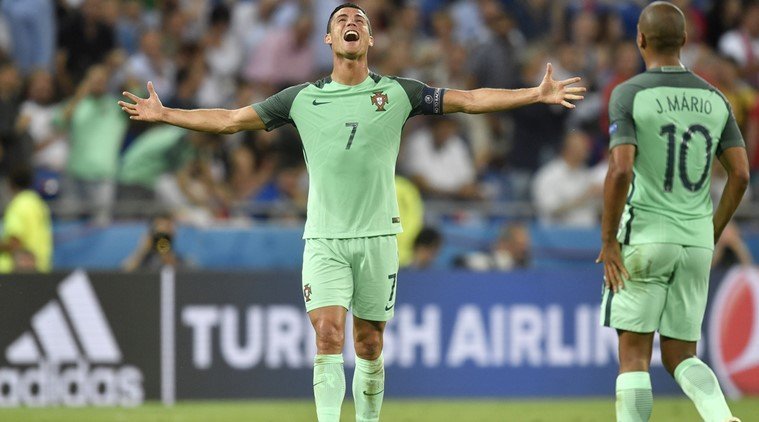