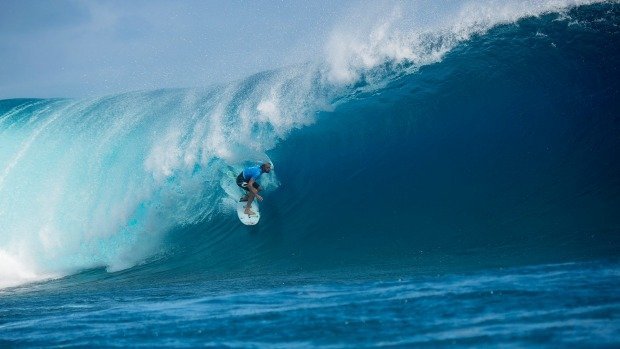 Just 24 hours after becoming only the fifth surfer to score a perfect 20-point heat total, the 25-year-old repeated the act to beat Julian Wilson in faultless 2m-3m waves at Cloudbreak.

Wright showed he was the king of the fabled reef break with back-to-back 10s in the final to leave fans and rivals in awe as he outpointed Wilson 20 to 7.84.

Both rides featured long tubes, but his second 10 was more like a 15 as he pumped through numerous sections during a 100m plus barrel.

It came after he had scored 9.60 on his second wave and followed his 20-point heat to beat fellow Australian Adam Melling in round five.

Wright was buzzing as he spoke of his performance moments after the final ended.

“Oh man…something special was happening out there for me,” he said. “I was just loving it.

“I can’t believe it. To finish with a couple of 10s – that’s a dream come true right there, to win here.

“I haven’t won a contest for a long time and man it feels good.”

The win comes after Wright notched just the seventh ever 20-point heat score on Monday and places him alongside 11-time world champion Kelly Slater and 2012 world champ Joel Parkinson as the only surfers to twice nab perfect heat scores.

It was the first time a surfer has ever hit the 20-point mark twice in the same event.

His victory caps an amazing comeback after the NSW south coast surfer was forced to miss virtually the entire 2013 season with a back injury.

Owen was one of our earlier selections to win this years World Title at 35-1 & started this contest at 26-1. We hope our loyal subscribers found the juicy odds. He has now vaulted into third spot on the World Surf League rankings behind Brazilian pair Adriano De Souza and Filipe Toledo. 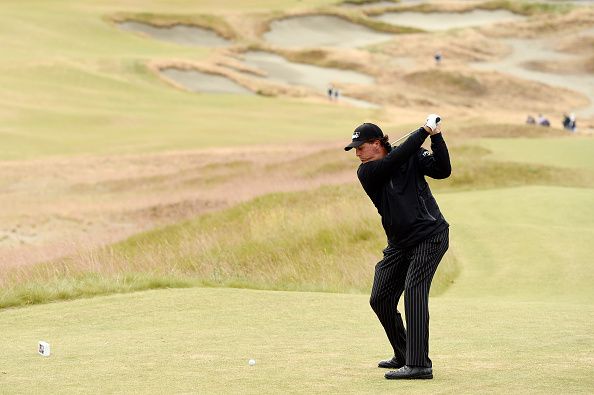