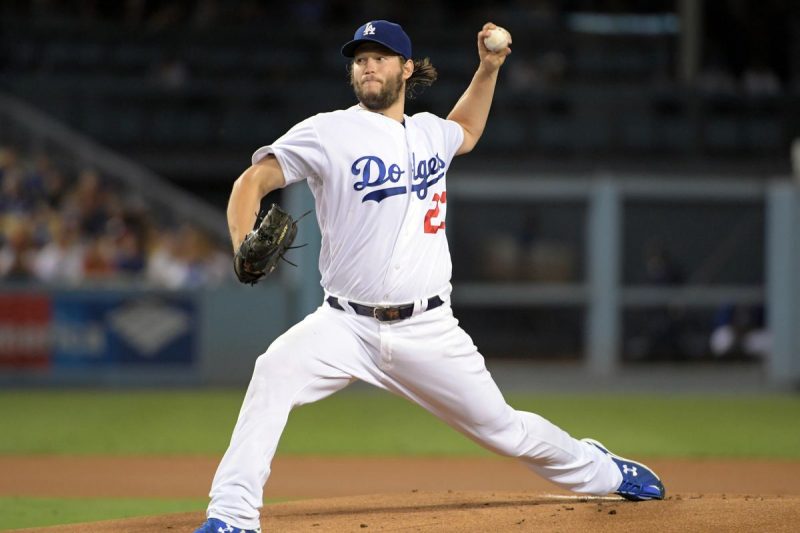 MLB Championship matchup’s are set to commence tonight on the road to the 2018 World Series. Our daily Scorecast computer generated simulator will keep you in the profit column this postseason, daily projected scores, best bets and odds will be available here for free for every MLB matchup.

In Game 1 of the NLDS the Los Angeles Dodgers will turn to their ace Clayton Kershaw, who was sensational in his lone start in the NLDS against the Braves, allowing just 2 hits with 13 strikeouts in 8 innings. The Brewers will send out the red-hot Gio Gonzalez, who has a 2.13 ERA and 0.95 WHIP in his 5 starts since coming to Milwaukee. Ideally I expect a solid 5 innings from Gonzalez, but the Brewers won’t hesitate to turn to one of the best bullpens in Major League Baseball. Both starters are coming off long layoff’s between their clinching games of the NLDS and Game 1 of this series. Which is a disadvantage to the rhythm of hitter’s and a huge plus to the pitchers. UNDER 8! 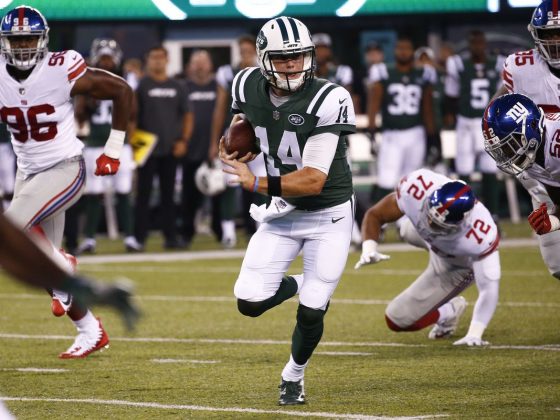 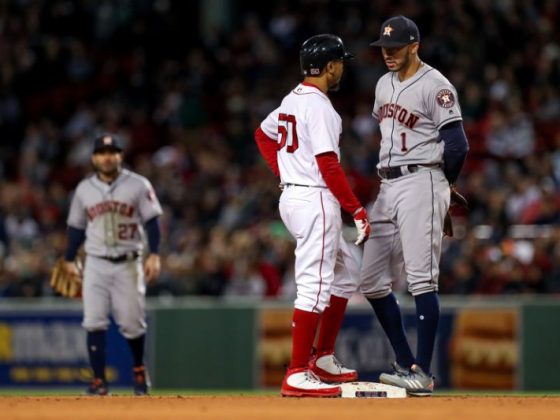