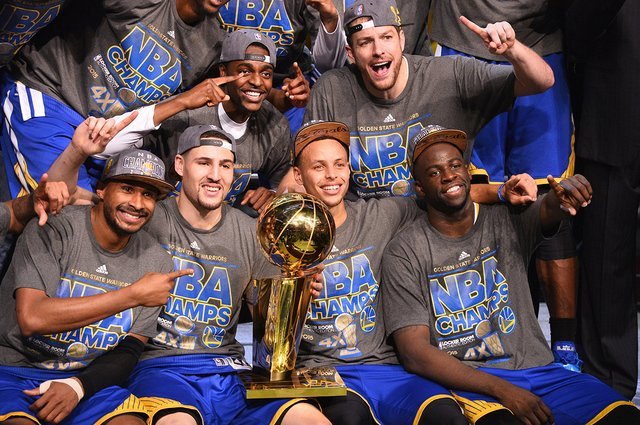 Bow to the Bay!!! The Golden State Warriors are NBA Champions!

GOLDEN State Warriors have claimed a first NBA title in 40 years, after wrapping up the title with a third straight victory over Cleveland, winning Game 6 105-97 away from home on Wednesday to close out the series 4-2.

LeBron James’ game-high 32 points was not enough for the Cavaliers as league MVP Steph Curry and Andre Iguodala – who was crowned finals MVP – contributed 25 each for the victors. The Warriors led by 15 early in the final quarter and Cleveland cut the margin to as little as four points in a tense finish.

It what can only be described as a remarkable year for the Warriors, in which they won 67 regular season games the 6th best in history with a rookie coach in Steve Kerr and a team with no Playoff experience. The future of The bay is certainly looking bright!

As for the Cavs, James scored 32 points, grabbed 18 rebounds and passed out nine assists to lead the Cavaliers, who could not bring Cleveland its first sports title since 1964.

“Not every story has a happy ending but that doesn’t mean it isn’t a good story for us,” Cavaliers coach David Blatt said.

“We played our hearts out, but the Warriors were better.”

James said injuries that sidelined star forward Kevin Love in the first round of the playoffs and star guard Kyrie Irving in the finals opener were too much to overcome.

“There’s a lot of talent sitting in suits,” James said. “We ran out of talent. 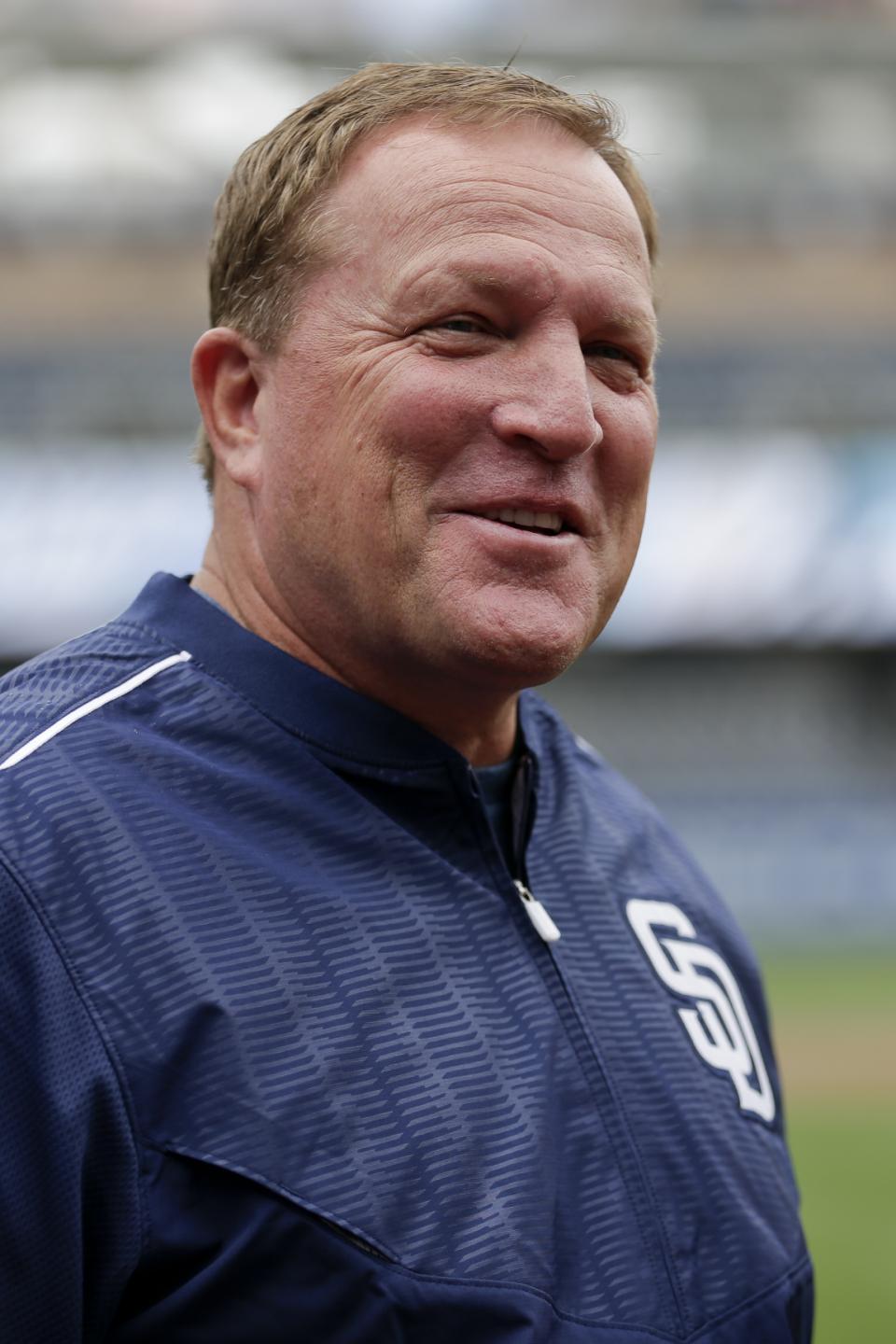