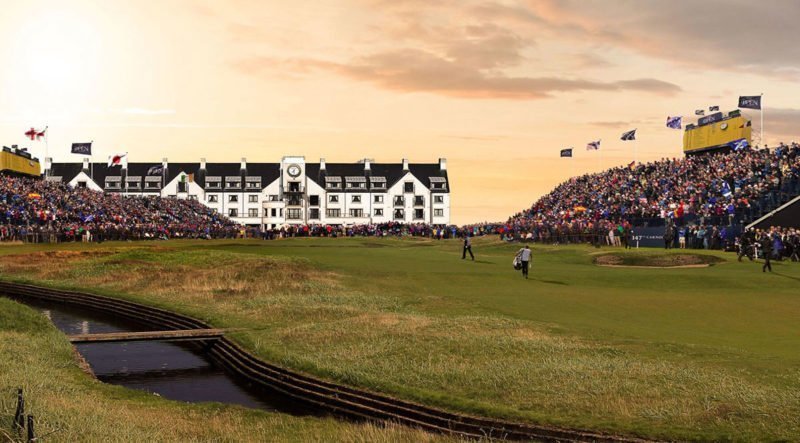 The 147th British Open tees off on Thursday at 1:35 a.m. ET at Carnoustie for this first time since 2007, where Padraig Harrington held off Sergio Garcia to claim the first of his two Claret Jugs. The 2018 edition of The Open promises to be one of the most anticipated of all time, not only is Carnoustie widely regarded as the most difficult of the courses on the Open rota, but the course is also going to play lightning fast, as the fairways are completely baked out after a hot and dry Scottish summer. Sixteen former champions are in the field, including three-time Open Championship winner Tiger Woods, who last won this tournament in 2006. The following is a must read before setting your PGA DFS lineups for FanDuel for golf’s third major of the year!

Taking On – Defending champion Jordan Spieth who is $11,100 on FanDuel.

Spieth can become the first player to win back-to-back Opens since Padraig Harrington in 2007 and 2008 on the same track. However, recent form has seen him miss the cut in two of his last three starts on the PGA Tour and has failed to finish inside the top 20 in seven straight tournaments. At the price I’m willing to take him on and you know he’s always in the majority.

Phenomenal Stat – Garcia has 10 top-10s at the British Open, including two runner-up finishes, on form alone hes the lock of the tournament and a sure-fire bet to be near the top of the leaderboard come Sunday. He lost in a playoff to Padraig Harrington the last time the British Open was held at Carnoustie. And he has finished inside the top 10 in two of his past three starts at the Open Championship.

U.S. Open Champion Brooks Koepka is at the right price point. The public shouldn’t mind a long layoff between his last tournament at The Travelers where he finished T-19. Koepka has posted finishes of T-6 and T-10 in his last two Open showings. He got his professional start on the Challenge Tour, so he is more than comfortable on links layouts.

Should be noted that Henrik pulled out of the Scottish Open last week with a sore elbow but is back playing practice rounds this week and all scouts reports he looks 100 percent healthy. Stenson is one of the best links players in the world and his game is suited perfectly to the conditions that we will see this week at Carnoustie. At the British open he has made nine straight cuts with four top-six finishes and an epic win two years ago at Royal Troon.

The Australian has been knocking on the door of a Claret Jug the past few years and in 2018 it appears all his stars are aligning. Firm and fast conditions are the perfect setup for Marc Leishman. Leishman has a proven track record on firm and fast links layouts around the world and is an excellent price for a mid-range tier pickup. He has finished T-5, T-2, T-53, and T-6 at The Open over the past four years.

Hatton is a links speicalist and has won the Alfred Dunhill Links the last two years, an event that includes Carnoustie for one of its rounds. He had been struggling heading into the U.S. Open, but he proceeded to finish T-6 at Shinnecock, followed up by at T-16 at the HNA and a T-9 last week at the Scottish Open, all of which were played on links style layouts. He presents a great value play.

Again another track specialist, Ryan Fox is another guy who loves the firm and fast conditions that we will see this week at Carnoustie. He has a superb links track record with a T-41 at Shinnecok, T-44 at the HNA, T-2 at the Irish Open, and a T-6 last week at the Scottish Open. He comes in with great confidence and is outstanding value to round out your lineup.

The ultimate lineup has been put through our Scorecast technology with special notation given to track conditions. We’ve steered clear of some of the big names, but the lineup lands right on the mark of your $50,000 Budget on Fanduel.

Please find betting odds below, which can always be a secondary resource for DFS in optimizing your Lineup. 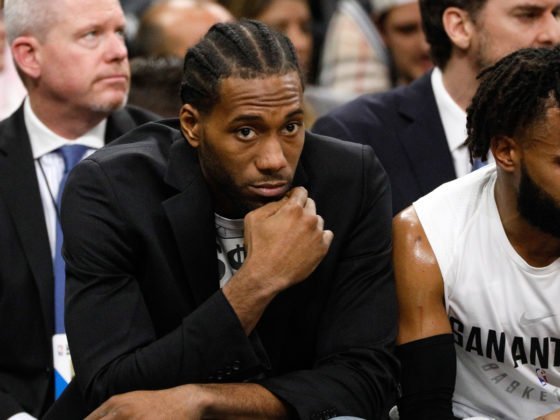 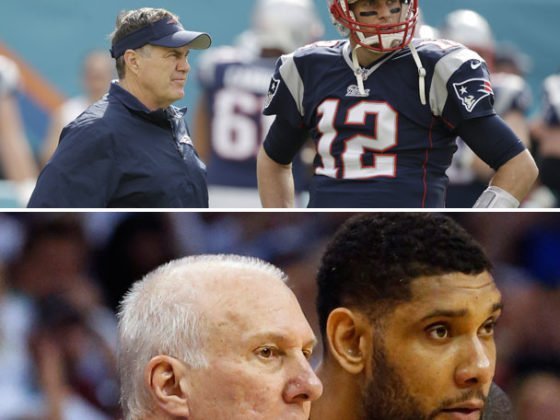