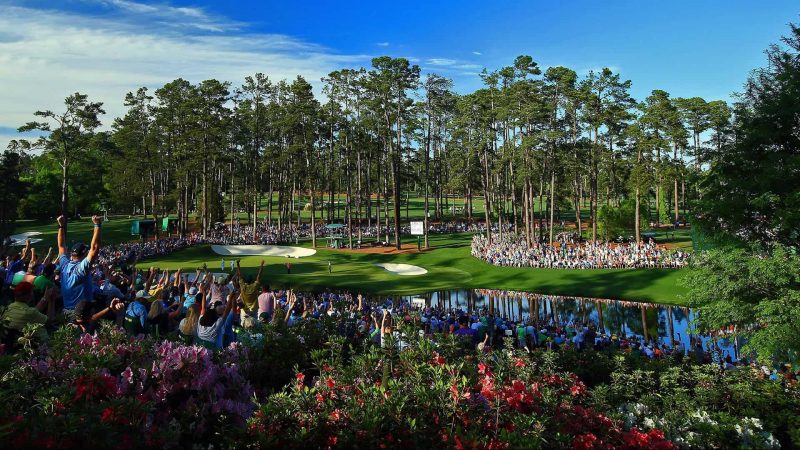 Golf fans rejoice as we are set to see the Masters for the second time in six months, as all eyes will be on Augusta National when the Masters tees off on Thursday morning. Here’s a full breakdown of betting and Masters picks from our top rated handicapper.

Jordan Spieth (+1100 to win) struggled mightily in 2020 with zero top 5 finishes and five missed cuts. But the three-time major winner has been on a tear early in the 2021 season picking up four top 5 finishes and a victory at last week’s Valero Texas Open. Spieth, who won the 2015 Masters, enters the 2021 event with the third shortest odds (+1100 to win)  but largest percentage of the outright winning handle (14%) and outright winning bets (8%).

DeChambeau barely made the cut in November and struggled to a disappointing T-34. We’ve seen evolution in his game since then, and he’s playing a shorter driver that he can keep in play more often. If he finds more fairways this time around, he will be dangerous. Big Bryce came into the Masters last year in career best form and was humbled very quickly, I think he learns a lot from that and comes back in good form with a big point to prove.

Smith tied for fifth in 2018, giving him two top-five finishes in four appearances at Augusta National. Smith showed that his top-five in 2018 was not a one-hit wonder, his short game can be stellar and amongst the best on tour. Smith also posted a tie for fourth earlier this season at Riviera against one of the better fields of the year, he is now proven he belongs in the conversation and his form at Augusta over recent years has him the Best Value Bet of the tournament.

This is the best ranking on Spieth in recent memory, and it is well-deserved. Coming off his victory at the Valero Texas Open has put us at a fever pitch. He’s figured out his irons, gaining a ton of strokes on approach since January, and now he heads into Masters week relaxed and focused. Jordan is a streak golfer, when he is in form look out. 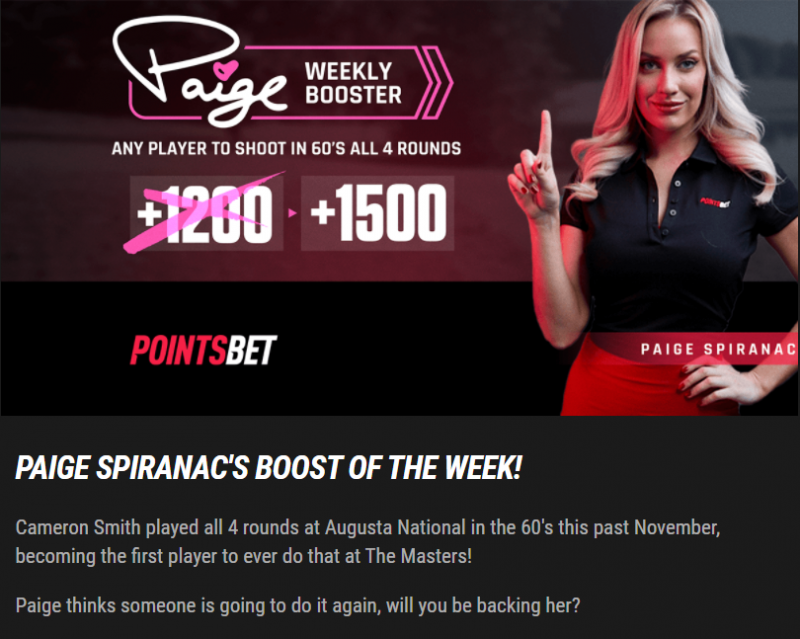 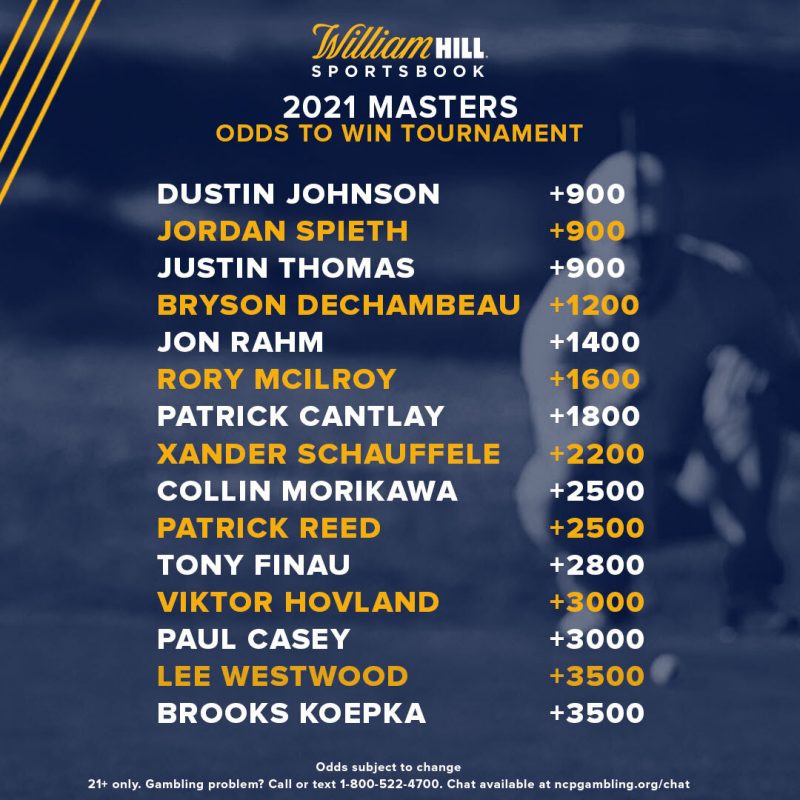 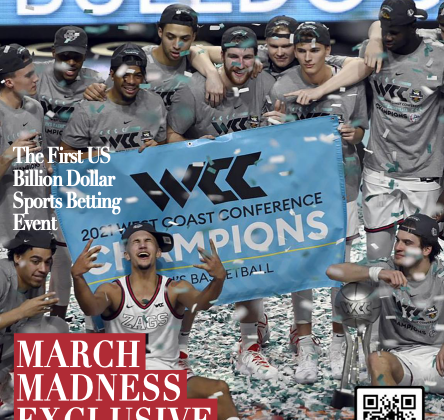 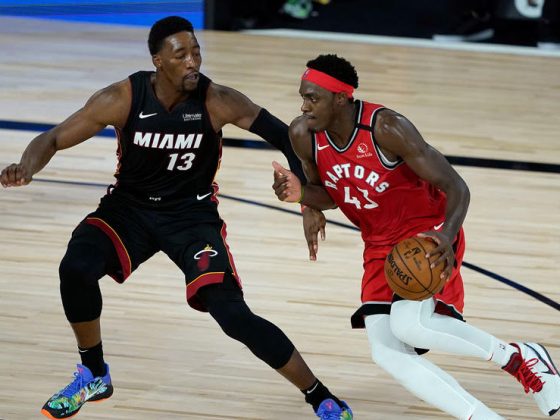