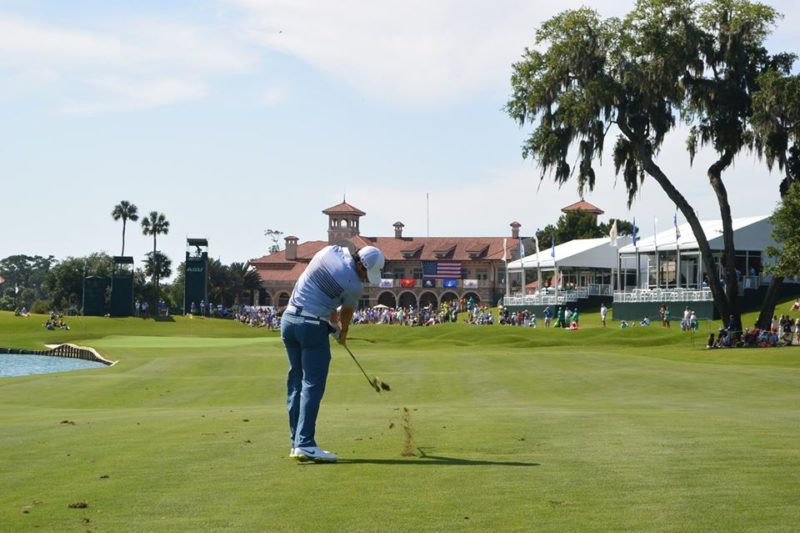 The 2018 Players Championship begins tomorrow at the TPC Sawgrass in Ponte Vedra Beach, Florida. While its not considered a PGA major yet, the $11 million prize pool is second only the U.S. Open in 2018, which in itself is bound to draw a prestigious field. Add to that the uniqueness of the course and oddsmakers have found themselves struggling to find a consistent place for the elite contenders at the top of the board. Depending on who you fancy in this years Players, it pays to shop around SportsBooks with the top 10 seperated and odds different quite dramatically across the board.

Dustin Johnson is the current odds-on favorite with a betting line of +1250, but Rory McIlroy (+1300) is only a shade back from that. Jordan Spieth isn’t too far behind either, tying with Justin Thomas for the third-best odds at +1400. Jason Day (+1500) and Rickie Fowler (+2000), who finished second at the Masters in early April, round out the top-five. It wouldn’t be surprising in the slightest to see these odds shuffle some even more before the tee off time Thursday morning.

It’s clear that the hype surrounding the 14-time major winner Tiger Woods has cooled a bit since reaching a crescendo prior to the Masters. Despite only a few decent performances during the lead-up to Augusta, bettors were backing Woods at a near-absurd rate that forced bookmakers to put the 42-year-old at the top of the odds board for the year’s first major. Tiger made the cut, but never was truly in contention for a tournament he finished one-over par (T-32) in and failed to deliver and sadly for supporters delivered more of much what we’ve been accustomed to seeing over the past 10 years. Glimpses of his best.

At +3500 for the Players, Woods finds himself in a much more reasonable price and it appears punters have learned from their Masters mistake. Or perhaps not letting the media hype up his chances? He’s outside of the top-10, just behind a logjam of participants that have been given +3300 odds. That list includes former Players champ and longtime Tiger rival Phil Mickelson, the latest green jacket recipient Patrick Reed, Valspar champion Paul Casey and five-time PGA Tour winner Hideki Matsuyama. Woods, one of only six golfers with at least two wins at this tournament, is still ahead of some notable names, such as Tommy Fleetwood (+4000) and a number of participants at +5000, a group headlined by Bubba Watson and Marc Leishman. It’s worth noting that the sportsbooks are indicating that there is a better chance Tiger does not make the cut (-150 odds) than of him making it, which is a slight underdog bet at +120.

All eyes will be on Woods at the start of the Players this week, not just because he’s the most popular golfer in a stacked field, but also because he’ll be in a marquee group on Thursday and Friday that includes Mickelson and Fowler. Tiger recently spoke about what it will be like to play with Lefty again:

“It’s going to be fun playing with him again. Phil and I have a great banter. We give each other the needle. We always have. We have an opportunity to play against each other again on the first day when the gun blows. I enjoy either competing with him on the first or second day or if it’s the last day. It’s always been a blast, and he’s one hell of a competitor, and it’s always going to be a challenge to try and beat him.”

Here’s a look at how Woods and Mickelson have performed when paired together over the last decade:

Woods shouldn’t discount his other partner as a competitor either, as the crown jewel of Fowler’s eight professional wins is his victory at the Players Championship back in 2015. The 29-year-old is still seeking his first major after coming up just short at Augusta last month, finishing one stroke back from Reed after a scintillating back nine in the fourth and final round. If Fowler can win at TPC Sawgrass this weekend, he’ll join an exclusive club of golfers with multiple Players victories (Jack Nicklaus, Fred Couples, Steve Elkington, Hal Sutton, Davis Love III and Tiger Woods), sadly he’d be only one on that list without a major.

According to the PGA Tour, Fowler said he has the best seat in the house to watch Woods and Mickelson go head-to-head.

Golfers this week are looking at a torturous Pete Dye design. It streaks back and forth across the swampy marsh land, tucked into the dense, mature vegetation along the fertile inter-coastal grounds.

That’s TPC Sawgrass — a 7,215-yard assault ground requiring precision from tee to green with plenty of imagination necessary for the golfer hoping to hoist the crystal. For example, no two consecutive holes face the same direction at Sawgrass (not a coincidence). This will keep the players on their toes and adjusting to the often windy and changing conditions of Florida’s coast.

Starting at the very reachable 2nd, players will need a birdie to set the pace of their round. Golfers can ill-afford to miss this precious scoring opportunity at Sawgrass, where over 40 percent of the field will score. Get a drive in play between the trees, favoring the left side, and blast the 2nd up close. Almost all the players can reach this in two strokes. The challenge will be the wind direction as players want to ensure they don’t miss left.

Navigating through the front nine is treacherous. Holes 3-8 account for +.58 strokes. The 9th combined with the 2nd historically have played AT -.55. Basically, you need to score on the par 5’s to offset the bogeys around TPC Sawgrass.

The 9th is one of the more strategic par 5’s in the world with water dictating the tee shot on the right and long. Missing the green on the right is no picnic due to the mounding. This creates extremely awkward lies, with a large tree that guards the sight line to the green as well for the appropriately placed tee shot. Most players will lay back to a good number after taking a 3-wood off the tee and hope to hold a wedge close for a birdie here.

Surviving the 14th and 18th

The holes most likely to cost players a stroke this week are the 14th and 18th. The 14th is traditionally the most difficult hole on the course. It plays 0.29 strokes over par and claims a bogey for nearly one third of the field. The drive is ideally a cut that works just past the dogleg but avoids the right-side miss. Narrow sight lines and small landing spots on this green make for a very difficult hole each year.

To close it out, the 18th will claim plenty of bogeys. Very exposed to the wind, and requiring a driver, 18 mandates a difficult angle over the water. Get a bit ahead or tug one slightly, and watch the ball drift left and into the water. This is the hole where Hal Sutton famously exclaimed, “Be the right club today,” as he went on to win his second Players title. In short, the 18th is a carnage hole that gets a bogey or worse 30 percent of the time.

Rory McIlroy +1400 BET HERE continues to have a stellar year. He’s coming off another strong performance that saw him gain strokes through the approach game last week. That’s exactly the kind of form you are looking for in an elite player who has previously posted 35/12/8/6/8 on this track. Granted, he missed the cut here his first three times out in ’09, ’10 and ’12. I’m willing to ride the hot form and hope for a better putter this week.

Henrik Stenson +3000 BET HERE is shaping up to look an attractive betting option. It all lines up for Henrik to go and have himself a week. He possesses a game tailor-made for this course, elite ball-striking and a nuclear 3-wood. Stenson should be right there come Sunday.

Zak Johnson +5000 BET HERE continues to post really solid results this year after getting his bag sorted with PXG. He appears ready for the big stages again. We rode him to a top 5 in Texas, and I am looking for him to give us a great sight again this week. Johnson fits the bill for success here: great long irons, efficient off the tee, solid wedges for the three-shot par 5’s. Plus, he has the mental game to contend all four days. Historically, Zak has been very solid year in and year out. He misses only one of his last 11 cuts at this course. I’ll eat some of his chalk this week. 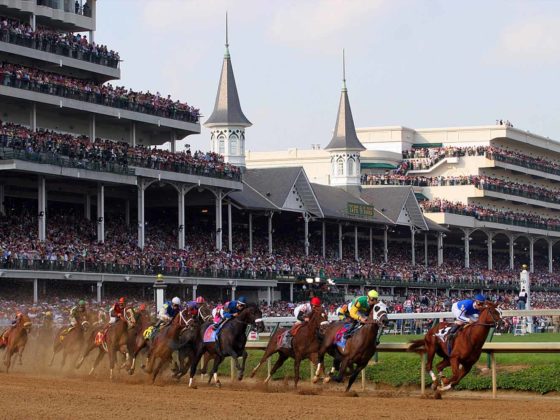 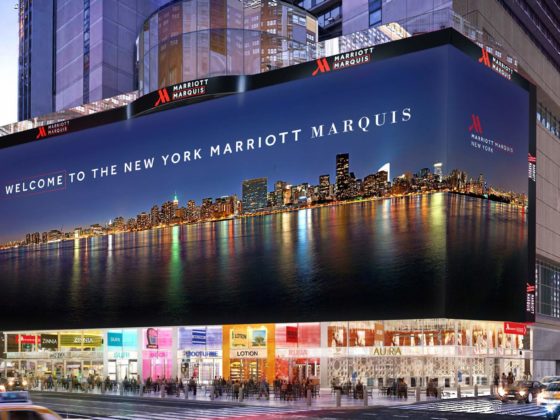