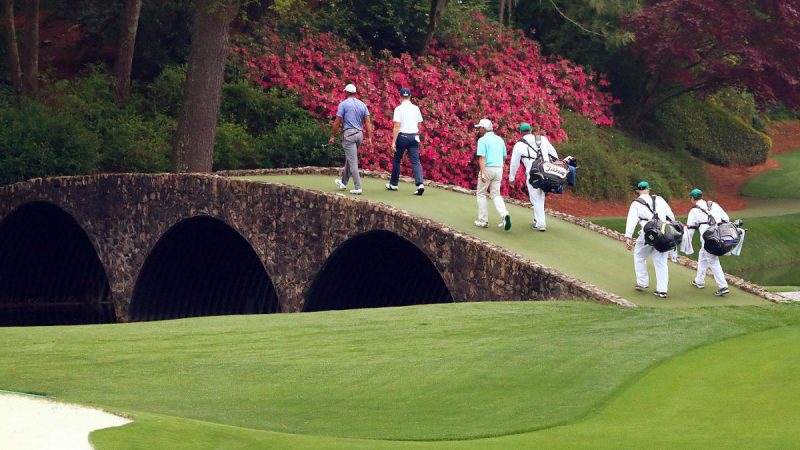 The 84th edition of The Masters Tournament will be held at its traditional home, Augusta National, in Georgia with first tee off on Thursday November 12. The Masters will not only be the final major championship of 2020, and it will also be the first one in 2021. The world’s best are heading to Augusta in great form, setting up for a heavyweight bout for the green jacket. Don’t miss our Top Picks from Top Rated Handicapper Mick McCabe who correctly tipped us the US Open winner below.

WHO IS THE DEFENDING CHAMPION?

The COVID-19 pandemic means Tiger Woods has had to wait longer than any winner since 1942 to defend the title he won for the fifth time last April. Byron Nelson didn’t get the chance to attempt to add to his victory that year until four years later due to World War II – there was no tournament held between 1943 and 1945. Tiger has only competed in 6 competitions this year, as he sighted taking it easy due to covid19. Recent form should not be a concern for Tiger as experience is the biggest key to success at Augusta.

Bryson DeChambeau, probably the most talked-about golfer on the planet this year, is at $9 after his US Open win. World No.1 Dustin Johnson, still chasing that elusive second major, is next best at $10 with Jon Rahm, Justin Thomas, Brooks Koepka, Rory McIlroy and Xander Schauffele all $15 or better. Woods as always is attracting some attention at $29.

“The market’s been up for so long, we’ve had lots of favorites,” said Nick Bogdanovich, Director of Trading for William Hill US. “[Justin] Thomas was the lowest at one point, [Brooks] Koepka was the lowest, [Jon] Rahm was the lowest, [Dustin] Johnson was the lowest. But this is obviously the week of the Masters and DeChambeau has played the best in the end. He’s got the big driver coming out. I think he’s the rightful favorite for this.”

After picking Bryson Dechambeu to win the US Open at 25/1 top rated handicapper Mick McCabe is back with his selections for the Masters.

Not your typical Masters – One of the wonders of the Masters is seeing the azaleas in full bloom, but the robust colors of Augusta won’t be around this week. However Temperature forecasts for the mid-70s to low 80s this week should make this November’s Masters feel like April, ending months of conjecture and speculation by players, fans and the media about playing Augusta National Golf Club in the cold. There was early thinking and discussion that the cold would make Augusta play longer, but as we approach the first tee the Masters is blessed with sunny skies and great conditions. There are some wet conditions in the forecast but it mainly looks like Wednesday early Thursday which shouldnt impact the depth of the tournament.

Despite not having an official victory, Schauffele might be the hottest player on tour right now. He hasn’t finished outside the top 25 since the RBC Heritage, 11 starts ago. The excellent run of golf goes back even further, as he has gained strokes on the field in 17 of his last 18 events. This will only be the third time that Schauffele has played the Masters, but he’s made the cut both years and finished T-2 last season.

It’s been a rough year for Fowler, but course history is one of the most important factors at Augusta National. Fowler can boast three consecutive top-11 finishes and five top-12 finishes in his last six starts. This will be, by far, the longest odds on Fowler in any major in the last three years. For perspective, he was +1500 at the Masters last year and +2500 two years ago.

Scorecast Simulations – We computer generated the Masters 10,000 times. Here are our top results. 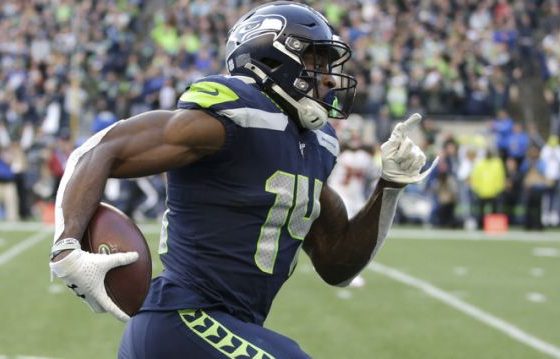 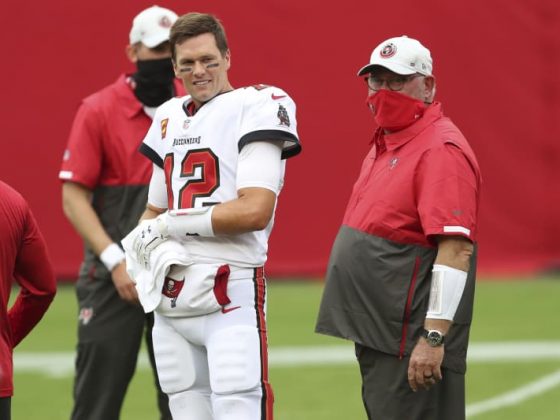