It is that glorious time of year again for golf fans.The greatest golfing show on the planet, The US Masters begins next week.

The US Masters is a golf tournament like no other. The history. The tradition. The beautifully manicured course. Rae’s Creek. The Azaleas. The Sunday back nine drama. During the first major of the year golfers worldwide can sit back and cherish everything that makes this game great.

The Australian contingent, led by Adam Scott and Jason Day, is as solid as ever. Scott is hitting form at the right time after winning twice in successive weeks in the last month. He is the hottest golfer on the planet at the moment and has now risen to number six in the world rankings. His ball striking and driving are back to elite status and his new ‘claw’ grip on the short putter has worked wonders (Scott has publicly thanked fellow Australian golf professional Brett Rumford for the tip).

Day hasn’t matched his 2015 form yet but he has regularly performed well at Augusta over the years, with a second in 2011 on debut and third in 2013. His length off the tee and sublime putting always makes the 2015 PGA Champion a force at Augusta. To be in contention Day will have to improve his 2016 driving accuracy, where he sits 181st on tour if he is a chance in three weeks.

Other contenders for the green jacket include:

Jordan Spieth: The defending Masters champion has one win and one missed cut from seven starts in 2016. He has been solid but not spectacular. The 22-year-old Texan and world number one is a master of delivering at the big events. His 2015 season was ‘Tiger-like’ and he will start as one of the favourites for every major of 2016.

The key to Jordan’s success is his phenomenal putting. He has an uncanny knack of sinking important putts at important moments. If he gets off to a good start like he did in 2015 he will be hard to beat.

Bubba Watson: He is in great form with a first and second in his last two starts, and sits first on Tour in 2016 for greens in regulation. Augusta sets up perfectly for the two-time Masters winner. Bubba can shape his driver with his preferred ‘cut’ to most par 5s which he easily turns into par 4s. His power game, shot shaping ability (damn those hands are special) and exquisite touch around the lightning fast greens place him as one of the favourites for the green jacket.

Rory McIlroy: The world number two has been very consistent without success at Augusta in his seven starts with four top 20s. In 2011 McIlroy blew a four-shot lead that was reminiscent of Greg Norman’s implosion in 1996. His final round score of 80 was at times hard to watch. McIlroy has had a change in putting grip this season (148th in strokes gained on tour in 2016) and with this recent change I can’t see him sinking enough putts to win around the tricky Augusta greens.

Rickie Fowler: His unorthodox takeaway and swing but finely-tuned short game continues to perform under pressure with four impressive wins in the last 12 months. His form in the majors over the last two years has been very solid without breaking through for a win. His best finish at Augusta is a tied fifth in 2014. Fowler brings in great form with the putter as he sits eighth in strokes gained on the PGA tour in 2016.

Henrik Stenson: The sweetest ball striker on Tour needs one club to behave during Masters week, his putter. His form this season has been mediocre at best and most alarmingly he sits 174th on tour in strokes gained putting in 2016. The flat stick has plagued him over the years and hasn’t allowed Stenson to fulfil his potential. If Stenson gets off to a good start with his putter, he has the ability to challenge for the green jacket. Henrik has four top five finishes in the last three years at majors but has failed to crack the top ten at Augusta in ten starts. 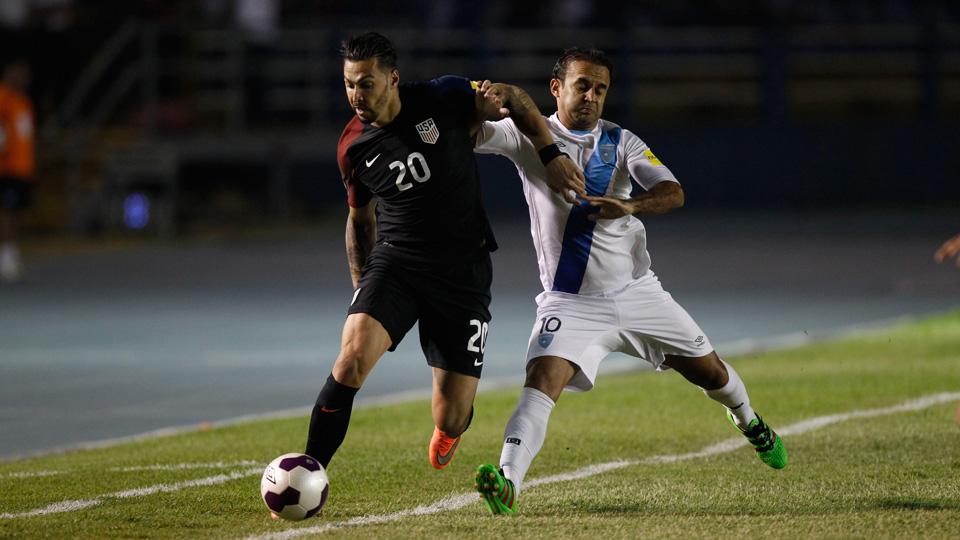 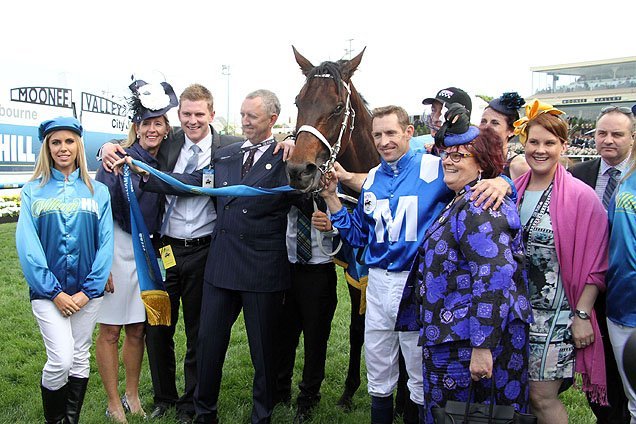