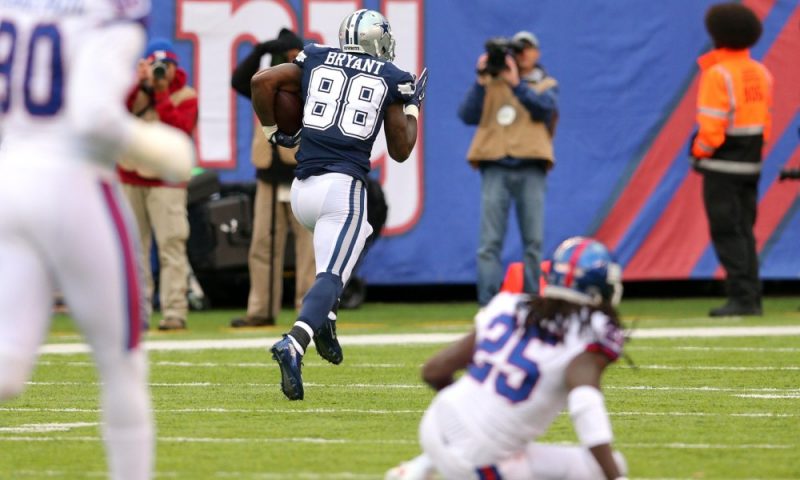 Handicapping The Headlines – Dez Bryant to the New Orleans Saints

Earlier today the New Orleans Saints announced the signing of wide receiver Dez Bryant for the remainder of the season. Bryant, who is now 30 returns to the National Football League after being surprisingly released by the Dallas Cowboys seven months ago. Highly regarded as one of the most controversial wideouts in the league, Bryant spent 8 seasons in Dallas and was an all-pro in 2014.

He recorded 3 straight seasons of 1200+ receiving yards but has struggled for form since 2015 after suffering a recurring foot injury. Dez Bryant totaled 838 yards and 6 touchdowns across all sixteen games last season as the number 1 receiver for the Cowboys. The Saints already boast a number 1 wide receiver in Michael Thomas and if Dez is fit and healthy can compliment the passing game and free a double team away from Thomas. The Saints are now second favorites to win the Super bowl at +525 at Play Sugarhouse. 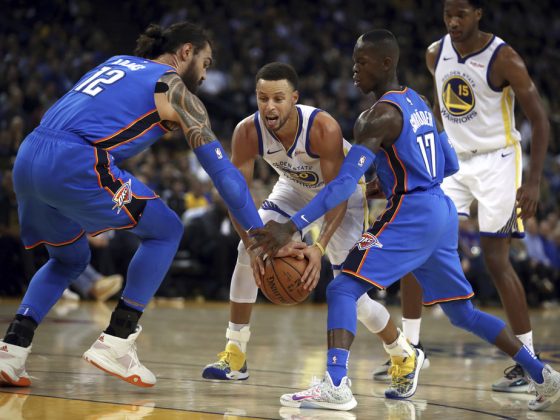 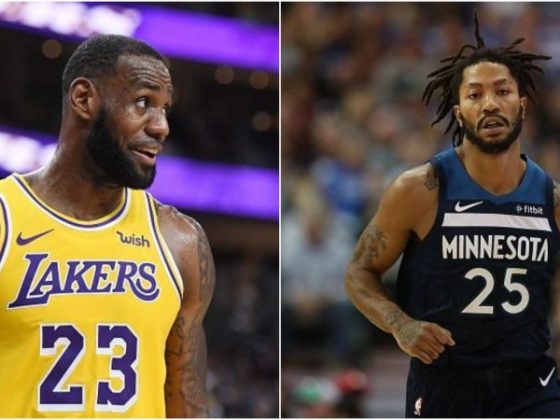