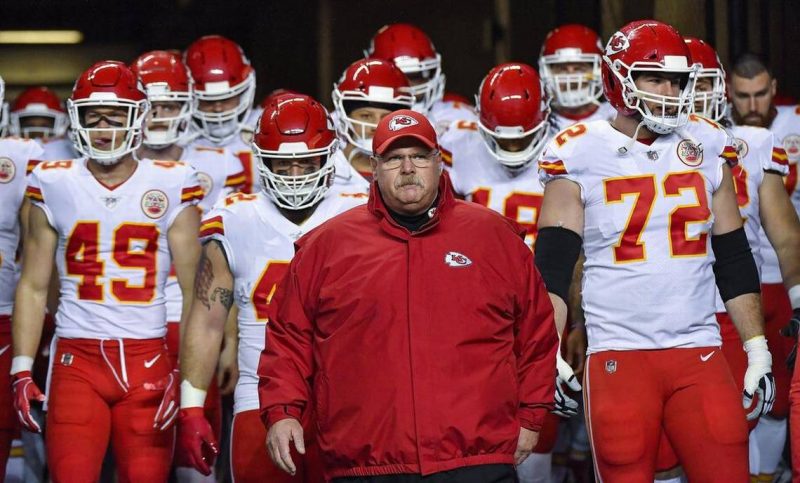 Has the Kansas City Chiefs Kryptonite been discovered?

The last 4 Games for the Chiefs

Narrow win over the Ravens

Narrow win over the Lions

Lost to the Colts

Lost to the Texans

The Chiefs have come crashing back down to earth after close wins over the Ravens and Lions, then back to back losses to the Colts and Texans. The biggest concern in those matchups? In all 4 of those games they gave up well over 100 plus rushing yards, but more importantly was the time of possession.

Is it possible with Patrick Mahomes pass play being so outstanding that the offense isn’t on the field long enough?

Opposing teams are now running the football and exhausting the Chiefs defense to the point they can’t finish a game. Last season teams countered with trying to compete with the fast past offense of the chiefs, now its the opposite. Your best defense is now your offense and time of possession is proving life difficult for Kansas City.

Since the loss of Kareem Hunt, the play calling from Andy Reid has been to use the outstanding arm of Patrick Mahomes at all costs. The eventual cost? It’s been football games! The Kansas City Defense is spending two thirds of the game on the field, the end result is they can’t finish the game at the capacity they started. In their two losses they were out scored in the last quarter as well as allowed 15 last quarter points to the Ravens to narrowly pull out a victory.

Last season opposing teams to the Chiefs tried to combat the explosive offense by trying to compete in a high scoring matchup, teams are now managing time of possession and keeping the ball in their hands and it’s killing the Kansas City defense.

In a copycat league, it’s hard to see the Chiefs enjoying the success they did last season. This could provide overall value in upcoming head to head matchups and future bets. 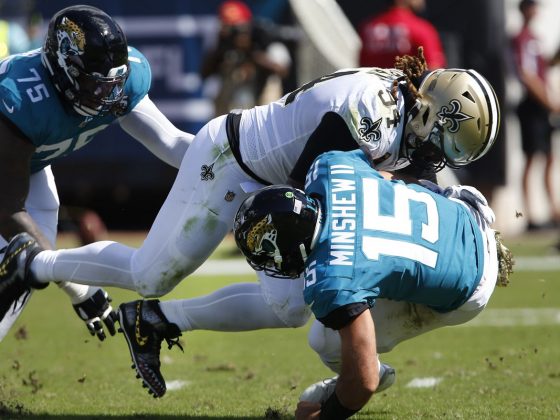 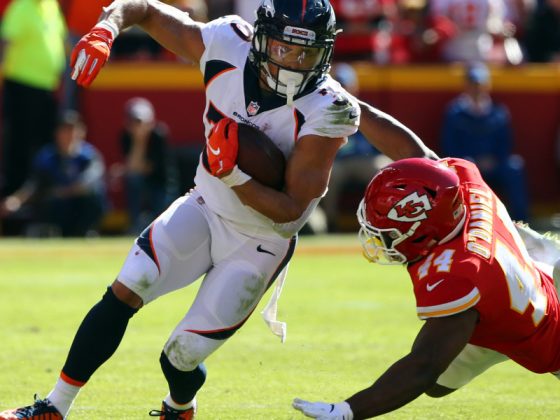