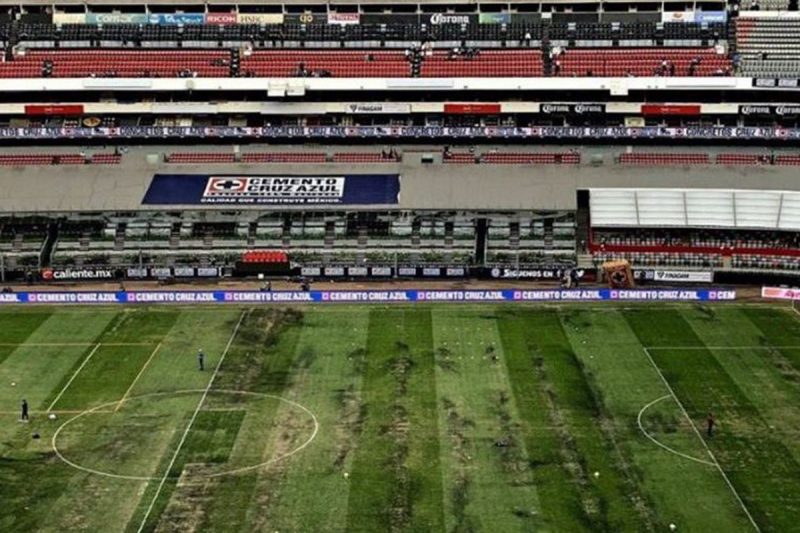 Handicapping the Headlines – Rams Vs Chiefs moved to LA

The 9-1 Los Angeles Rams were scheduled to play the 9-1 Kansas City Chiefs in Mexico City on Monday Night Football, but after early reports surfaced this morning that several players from both teams who are preparing for the match at high altitude in Denver, were rumoured to boycott the match due to the unsafe playing surface that has now changed.

The NFLPA was consulted by the league and the match will now be held at the Rams home stadium in Los angeles at the Coliseum.

“We have worked extensively with our partners at Estadio Azteca for months in preparation for this game,” NFL Executive Vice President of International Mark Waller said in a statement. “Until very recently, we had no major concerns. But, the combination of a difficult rainy season and a heavy multi-event calendar of events at the stadium, have resulted in significant damage to the field that presents unnecessary risks to player safety and makes it unsuitable to host an NFL game. As a result, we have determined that moving the game is the right decision, and one that we needed to announce now in order to allow our teams and fans to make alternate arrangements.”

Per the NFL, details on ticket reimbursement procedures will be announced in the days ahead.

In the most anticipated match of the NFL season with two of the top 3 Super Bowl favorites clashing, the Rams are now -3.5 favorites to win on home soil, with the line moving from -1 in Mexico City

The total number is unchanged at 64.5 , with the potential in the thin air of Mexico city I see some money coming for the Under in LA and that number still being too high. 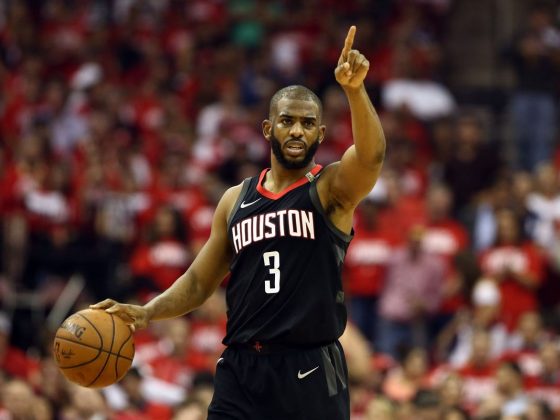 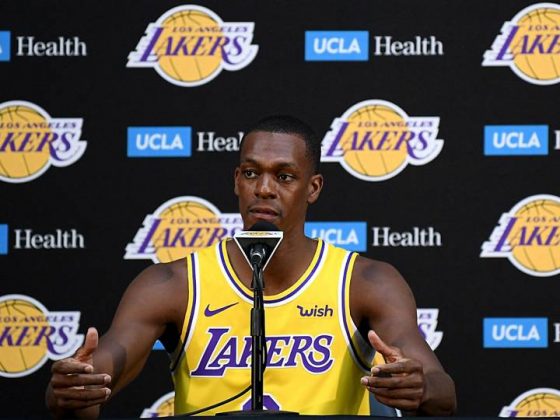