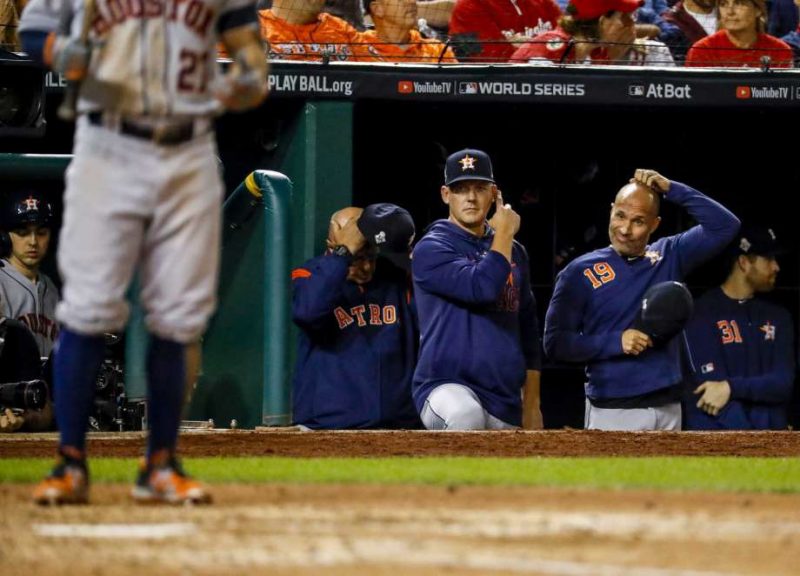 The Houston Astros are accused of using electronic equipment to steal pitching signs in their World Series triumph in 2017. For the record stealing signs isn’t prohibited in baseball, however Major League Baseball confirms using electronics to do so is.

Four people associated with the Astros during the 2017 season said the team used a camera in the outfield to steal the signs that catchers flash to pitchers during home games. That was the year the Astros won their only World Series title. Mike Fiers a pitcher and three other unidentified people affiliated with the Astros have been confirmed as saying that during the 2017 season, players and other employees would monitor opposing catchers’ signals using a camera in the center field of the team’s stadium, Minute Maid Park.

When they decided they had decoded the signals, Astros personnel would signal what pitch was coming to the batter banging loudly on a trash can if it was a breaking ball or an off-speed pitch, In a statement Tuesday, the Astros confirmed that the team and MLB had opened an investigation based on the report. The team said it would have no further comment.

This impact lands poorly for Major League Baseball and lands under the terms of “bringing the sport into disrepute”. Integrity fees has been a major punch line in the sports betting industry over the past few years as states and leagues work with operators to operate a safe regulated market. The question of data from leagues has been raised time and time again, although the major leagues have licensed data to offshore regulated sports betting operators for many years, now that it has landed on American soil data warrants a fee. A very generous fee, MLB fought for the integrity perhaps harder than any other leagues asking for 1.5%. For those that know the back room of a sports book that is simple outrageous, but yet the term integrity was driven from Major League Baseball from the beginning.

So where does this controversial World Series sign stealing leave us? Major League Baseball might perhaps be the most in need of Sports betting regulation than they realize. Legal Sports Betting actually created an additional integrity within the sport that wasn’t already in place. Now that sports bets and trending patterns can be monitored and heavily regulated we can identify potential cheating issues immediately. If we could have access to all off shore bets placed on the Astros and at what point of each match I wonder where the true integrity lies? Sports betting is good for the leagues, not just from a financial aspect but also from a regulation aspect. 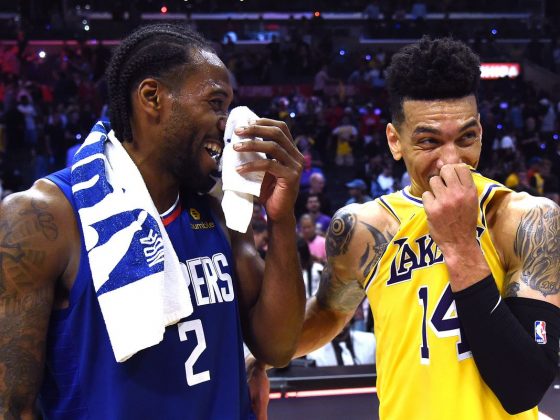 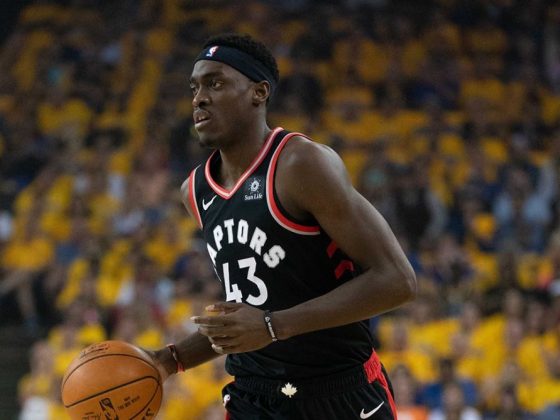