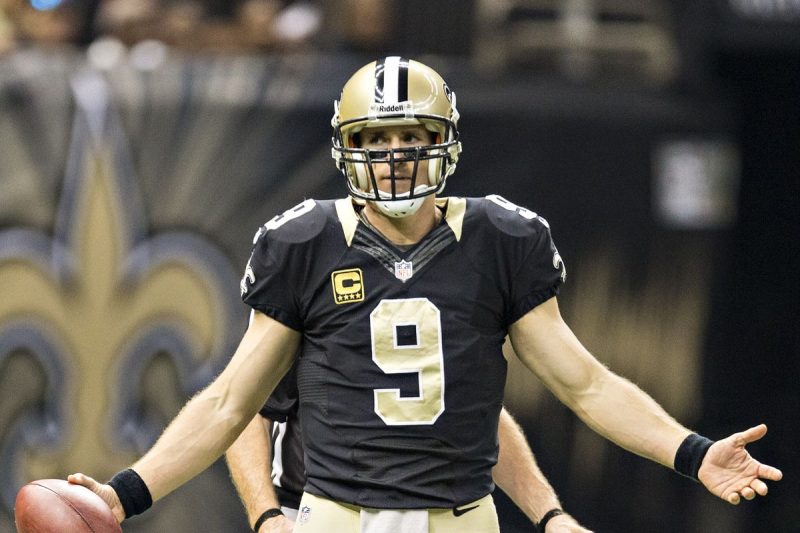 Thursday Night Football is back and our top rated handicapper has a Best Bet. The Dallas Cowboys have pulled together 3 straight wins to resurrect their season and cover owner Jerry Jones in glory for trading for Amari Cooper. Let’s put this into perspective for just a minute, they beat Washington minus their starting quarterback, a struggling Atlanta and a Philadelphia team that is a far cry from the outfit that won the Superbowl. I could argue that Dallas is yet to play a genuine Super Bowl contender all season! Outside of the Houston Texans and Carolina Panthers who both handed Dallas losses, their schedule has been very kind and flattering to a team that is still struggling. They haven’t played the Rams, Chiefs, Patriots, Steelers, Chargers, Bears, Vikings, Packers. They are yet to beat anyone of relevance and have a charm draw to clinch their division and make the playoffs. But let’s get one thing clear, they will not get close to the Saints tonight. They will be found out to be the very subpar team they are in a very ordinary division.

I was really happy to see the Cowboys cover a big number on Thanksgiving, because that’s what kept this line to a touchdown. The Saints have covered nine straight, and they’ve allowed just 12.6 points per game over their last three. Marshon Lattimore will slow down Amari Cooper, enabling New Orleans to focus on Ezekiel Elliott. The Saints are outstanding against the run: they allow a league-low 73.2 yards rushing per game, and rank second with 3.6 yards allowed per carry. Which realistically is the only way the Cowboys could keep this game close, dunking and Dakking. The Saints have covered every road game this season, the spread is -7.

Against the Spread FACTS

*Saints are 9-0 ATS in their last 9 games overall.

*Saints are 8-0 ATS in their last 8 games on fieldturf.

*Saints are 6-0 ATS in their last 6 games after scoring more than 30 points in their previous game.

*Saints are 6-0 ATS in their last 6 games after allowing less than 90 yards rushing in their previous game. 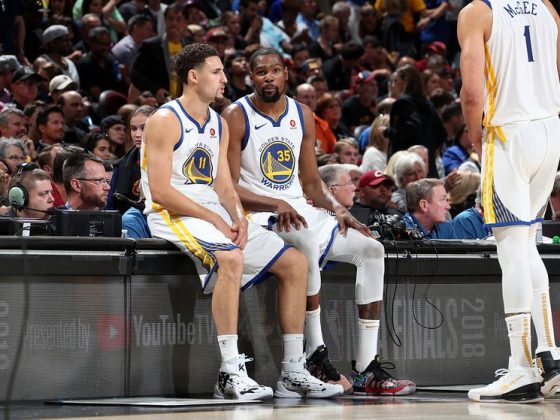 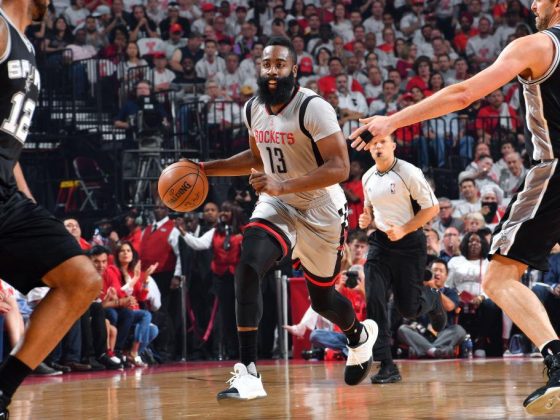