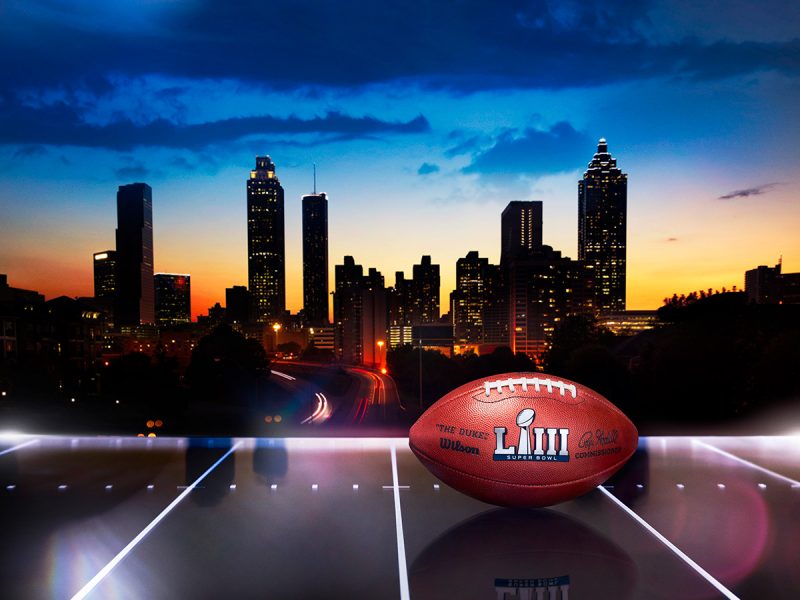 It’s the time of year to start to handicap the legitimate Super Bowl chances and get ready to place our future Super Bowl Bets. Who’s faked it and who will make it as Sportsbet Magazine’s Top Rated Handicapper breaks down the NFL teams with the best chance to win Super Bowl 53. For all the latest NFL Odds, Schedule and Best Bets don’t forget to follow our weekly updates on the road to Super Bowl 53 in Atlanta.

10 – LA Rams (Odds to win the Super Bowl +450) – Off to the race’s too early, now it almost feels the locker room are out. They  went and got big name big ego players who are out when they’re losing. The defense is allowing 30 plus points per game in the last 5, Jared Goff’s arm looks tested and they miss Cooper Kupp. This team has dropped off at the wrong point of the season. The glitz and the glam has come to an end and I don’t trust this team in the postseason.

9 – New England Patriots (Odds to win the Super Bowl +750) – I trust them, that’s it. Their not dynamic enough to win road games, front 7 defensively is awful. Never won a superbowl without a bye and have declining play with an older roster in the like’s of Rob Gronkowski, Julien Edelman & Tom Brady. Experience will only get you so far, the loss to the Steelers on Sunday was crucial in their postseason success. Again I will say it, they have never won a Super Bowl without a bye! They don’t look to get a bye this season.

8 – Dallas Cowboys (Odds to win the Super Bowl +2500) – 6-0 when Zeke Elliott has more than 20 carries. It’s pretty obvious, just stop the run. Great defense, can stay in games but to one dimensional on offense.

7 – Indianapolis Colts (Odds to win the Super Bowl +3300) – Andrew Luck is 15-6 in December throughout his career, is in MVP calibre form and this team has been dynamic since dropping 5 of the first 6 games of the season. They have a great front 7 on defense, held 5 straight teams under 25 and shutout the Dallas Cowboys last week. I just wish they had one more weapon on offense.

6 – Chicago Bears (Odds to win the Super Bowl +1100) – Lead the NFL in takeaways 10-0 when they hold you under 24. Great defense cannot win shootouts. They will get home field and cold stormy run option games, that works in their favor. Don’t have the scoring power to go the whole way, but this team has come a long way in a short time.

5 – Baltimore Ravens (Odds to win the Super Bowl +2800) – Dark horse for the Super Bowl. You can’t run on them and they run on you, that identity will win football games. Lead the NFL in rushing since Lamar Jackson has become a starter, the issue there is can a rookie get you through the playoffs?

4 – Pittsburgh Steelers (Odds to win the Super Bowl +1600) – Hard to trust but are still dynamic, Juju Smith Schuster and Antonio Brown are flatout studs but the key to this offense is when they run for 100 yards per game they are undefeated. James Conner’s health is pivotal moving forward, the defense held Tom Brady and the Patriots to just 10 points. They have found a way to lose some close games, but they can matchup against anyone.

3 – Kansas City Chiefs (Odds to win the Super Bowl +600) – Defense is a liability, I just can’t see a team that is 31st in yards allowed per game can win the Super Bowl. They have just lost Kareem Hunt and the run game and Andy Reid’s playoff record is a very real statistic. Mahomes can be magical but has lost every important game this season. They are great to watch, but they are not winning the Super Bowl.

2 – New Orleans Saints (Odds to win the Super Bowl +250) – At home are dynamite, away they struggle. Number 1 in point differential is a stat that normally means you make the super bowl. They will get home field and are serious contenders. The deep ball that has been the major weapon of Drew Brees career hasn’t been relevant, it’s been the likes of Alvin Kamara and Mark Ingram running the ball.

1- Los Angeles Chargers (Odds to win the Super Bowl +750) – Hall of fame quarterback and the best roster in the NFL, won 10 of their last 11. Deep roster as long as they get back Keenan Allen and Melvin Gordon for the playoffs. They have no home field advantage but they have the best overall roster. Derwin James, Casey Hayward, Joey Bosa and Melvin Ingram headline a defense that is peaking at the right time of the season. If they were to clinch the division and win out, they are going to the Super Bowl. Can we trust the Charger’s? A team that is notorious for finding a way to lose? Yes you can, look at their latest final second victories over the Chiefs and the Steelers. This locker room has changed and they believe. 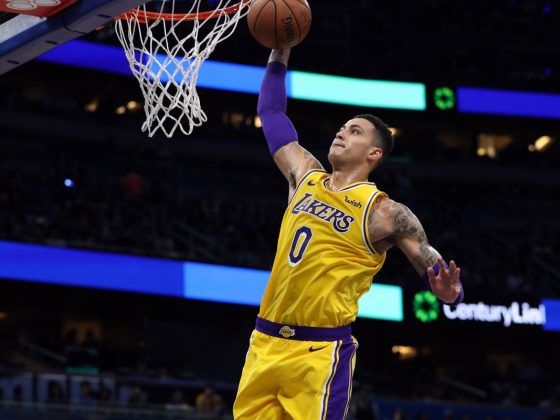 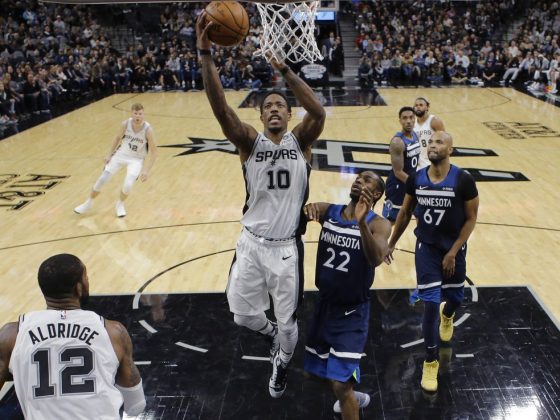