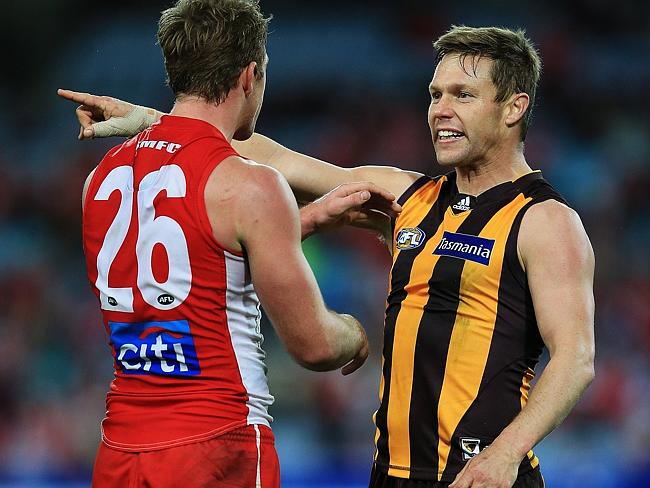 HAWTHORN delivered another chilling statement to its rivals and spoilt Lance Franklin’s 700th-goal celebrations with a crushing 89-point win over the Sydney Swans at ANZ Stadium on Saturday night.

Following up their 72-point thrashing of ladder leaders Fremantle last week, the Hawks slammed on the first seven goals and plied on 14 goals to three in the second half on their way to a 23.8 (146) to 7.15 (57) win.

he comprehensive victory lifted the Hawks above the Swans into third and was even more one-sided than their 63-point win in last year’s Grand Final.

Former Hawk Franklin, who started the game on 698 goals, kicked three in as many minutes in the second quarter to briefly give his side hope, but the Swans never reduced the deficit below 18 points.

Incredibly, the Swans were blown away despite notching 15 more contested possessions and just one less inside 50.

The Hawks were ruthlessly efficient in attack and their swarming defence pressured the Swans into numerous errors.

It was Hawthorn’s seventh straight win since its four-point loss to the Swans back in round eight.

After Hawthorn have comfortable disposed of Premiership threats Sydney and Fremantle they have firmed into $2.40 Flag favorites. 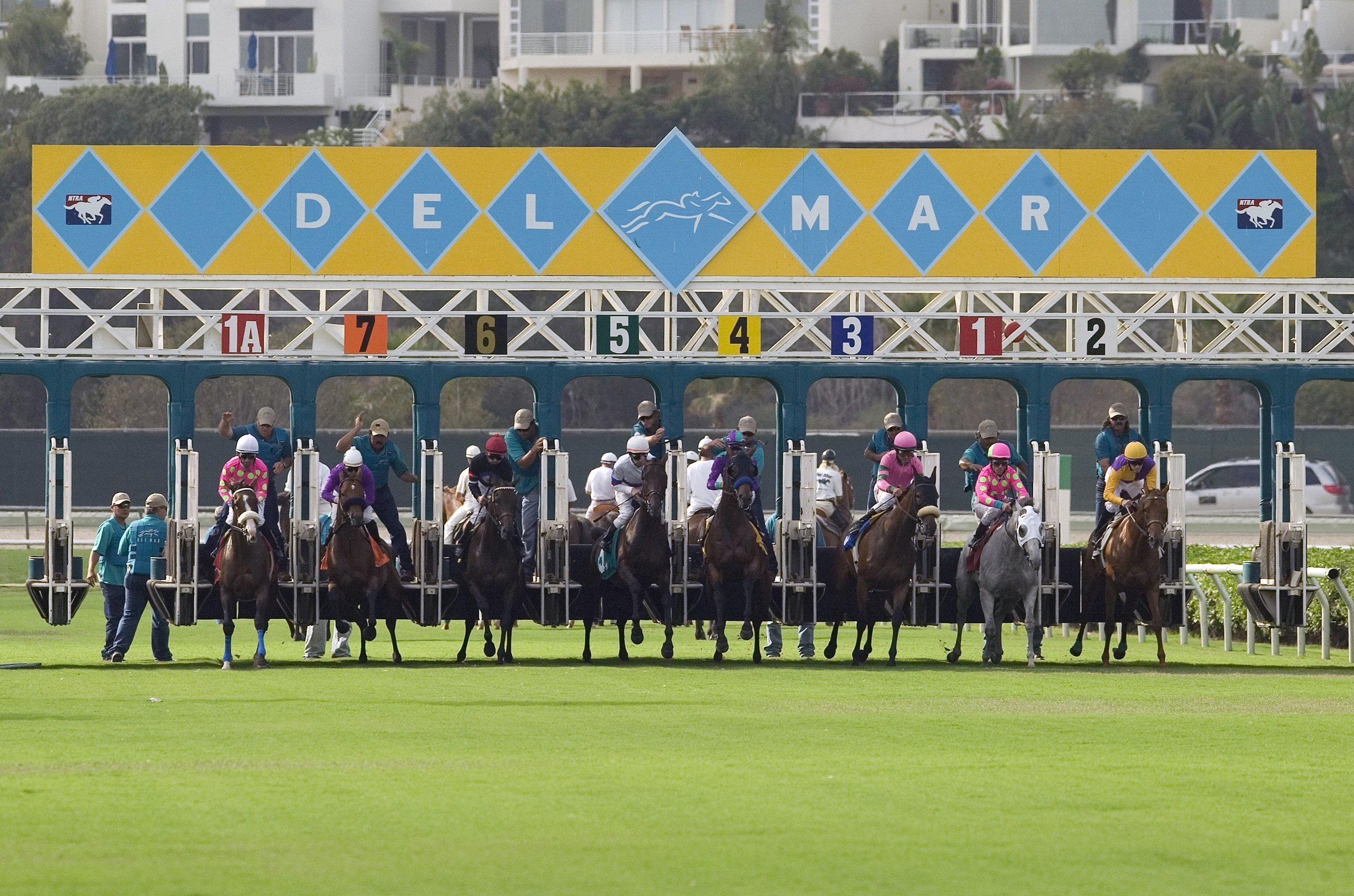 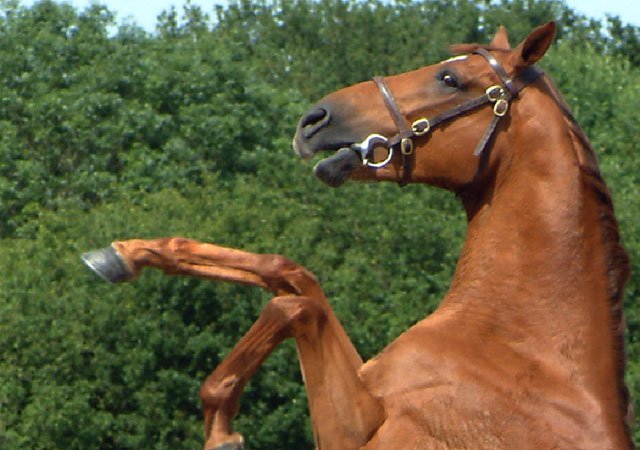