The world’s highest rated galloper Arrogate is set for a rematch with the horse that brought about his shock defeat in the Grade II San Diego Handicap (1-1/16m).

Punters were left stunned when Arrogate, resuming from his outstanding Dubai World Cup (2000m) win in March, was beaten more than 15 lengths at Del Mar as a 1-20 favourite.

The John Sadler-trained Accelerate stole the limelight in first place while Bob Baffert’s champion never made an impression and finished a distant fourth.

“He was just really, really flat. He works faster than he ran today.”

Sadler has indicated that Accelerate will head to the $US1 million Grade I Pacific Classic (1-1/4m) on August 19, the same race in which Arrogate will be out to redeem himself.

“He likes the track, and if there was ever a time to try a mile and a quarter, it’s now,” Sadler told Bloodhorse.

Accelerate has won all three of his starts at California’s Del Mar racecourse by a combined margin of 17-3/4 lengths.

To the delight of Bob Baffert and jockey Mike Smith Arrogate worked on the course proper at Del Mar on Tuesday and was back to his best. 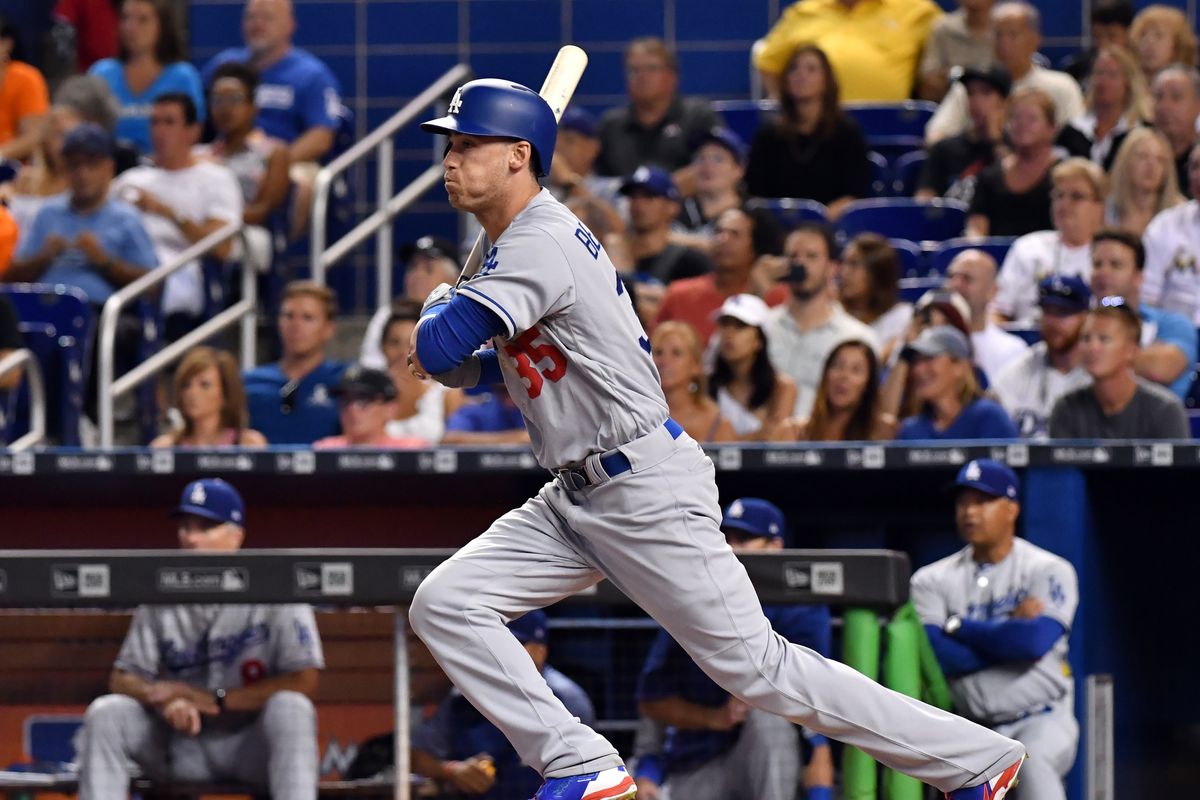