By far the most highly anticipated WSL contest on tour, Teahupo’o didn’t disappoint again in 2015.

Overhead and challenging conditions WSL commissioner Kieron Perrow needed to use the entire event window waiting period to send out the World’s best in the best possible waves.

The theme of the event was big wipeouts, huge upsets and an intense battle to steal the yellow jersey from ratings leader adriano DeSouza. It was to be World Title leaders Desouza and Fanning to exit early in round 3, who both looked sharp and on point until they both found themselves in tricky conditions in Round 3, which was ultimately a wave catching contest. The Surfers who were on the best waves won each heat, leaving an element of luck in each matchup. This opened the door for Julian Wilson, Filipe Toledo and Owen Wright to surf their way into the lead with only 4 contests remaining before a World Champ is crowned at Pipeline. Toledo squeaked his way into round 5 where he met fellow Brazilian Italo Ferreira, Toledo was left scoreless unable to catch a wave after the 35 minute heat was complete. Julian wilson went down to tour veteran C J Hopgood and it was left up to Australian Owen Wright to chase down the number 1 position. Owen looked to be a likely winner and combined some of the highest heat totals throughout the event before meeting Gabriel Medina in the semi finals, Medina controlled the heat from start to finish and Wright was only able to post a highest score of 6 and was eliminated from the contest and Adriano gets to sleep with the yellow jersey again till Trestles.

On the final day of competition, shifty winds and a strong westerly influence in the swell resulted in a particularly tough day, as the remaining 12 surfers repeatedly broke boards, hit the bottom, and left skin on the razor sharp Tahitian reef. Coming off a brutal skull fracture acquired during a free surf session in Indonesia last month, Jeremy was still able to put his injuries aside and throw himself over the ledge and onto the winner’s podium. JFlo was on point from start to finish and In the final heat, opened up his account by posting a monster 9.87, followed by a backup of a 7.00, leaving Medina unable to find a decent wave to answer back. After taking down one heavy hitter after another, this marks Jeremy’s first CT win since the Pipe Masters in 2010. He jumped 5 spots on the Jeep leaderboard and finds himself in 7th place, heading into the last events of the year Europe and Pipe might favor the Frenchmen and give him a realistic shot at a world title. Other movers and shakers were Owen Wright who jumps to 3rd and Gabriel Medina hops 5 spots to sneak into the top 10. 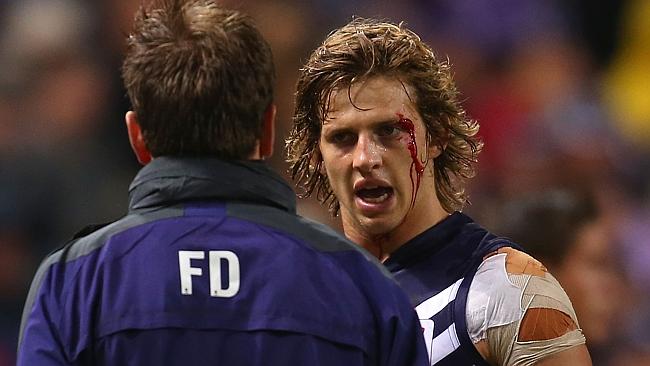