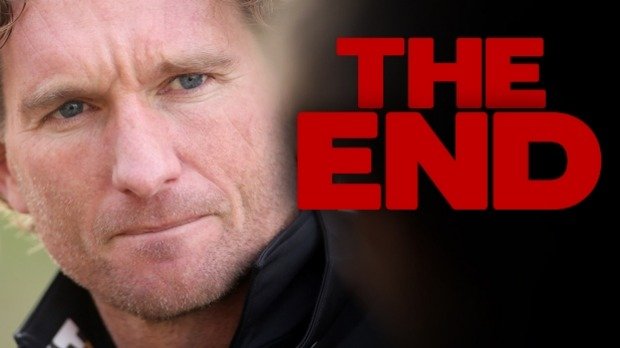 James Hird went into last Saturday’s game against Adelaide – which the dismal Dons would lose by 112 points – already knowing that the Essendon board was about to deliberate on whether to accept his offer to resign.

In effect, he knew he wasn’t likely to be coaching in 2016 the day before the club’s heaviest defeat.

Hird had met with Essendon chairman Paul Little on Friday, and had held a number of conversations with Little and Essendon chief executive Xavier Campbell about whether, in Hird’s words, his exit would give the players “the space” they needed.

Those conversations had started almost exactly a month ago – the first meeting with Campbell – in the period following Essendon’s enormous loss to St Kilda, by which stage it was evident that the season was completely shot. Campbell and Hird had a strong rapport, despite some blow-ups on occasion, and the dialogue was open.

By the time the board convened this week, via a phone hook-up on Monday evening, it was clear that Hird would not be completing his three-year contract.

In hindsight, Hird’s post-Adelaide media conference – when he calmly observed that while he thought he could coach on, but that others might see it differently – can be seen as one of resignation, or acceptance.

In the broader picture, it was the scoreboard – in concert with the World Anti-Doping Agency’s appeal – that saw Hird’s coaching tenure end more than 12 months before his contract was up.

Essendon insiders say it is impossible to decouple the WADA appeal from the team performance – the extent to which WADA has imprisoned the players is impossible to gauge, though it has clearly impaired performance. But for Little’s board, the results were the bottom line.

Its a sad way to see a sendoff to a legend of the football club, but a blessing moving forward for the Bombers.
From a betting perspective AFL teams have often been huge underdogs after coaches part mid season and historically they win. Essendon will start $2.90 vs Gold Coast $1.42 this week. 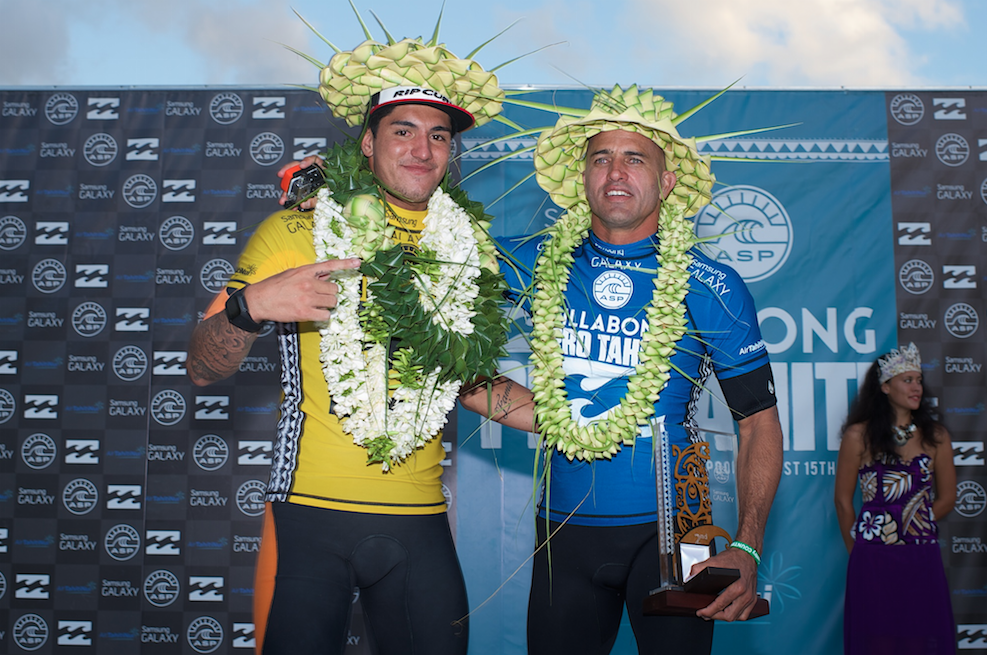